Writing With The Darkness, Forevermore.

In this twisted collection of retold fairy tales, you won't find helpless maidens in distress for long and knights in shining armor aren't going to be coming to the rescue, at least not in the typical way.

Instead, you'll find yourself walking the streets of futuristic dystopias, taking a seat at the counter in a small Canadian lumber town diner, and doing a little time in a lunar penitentiary.

Populated with vengeful ghosts, hungry cannibals, devilish baked goods and, okay, maybe an evil witch, too, the seven stories in Not Your Grandma's Fairy Tales promise to spin a web of chilling threads that will stick to your dark imagination long after the story is told and the lights are turned out. 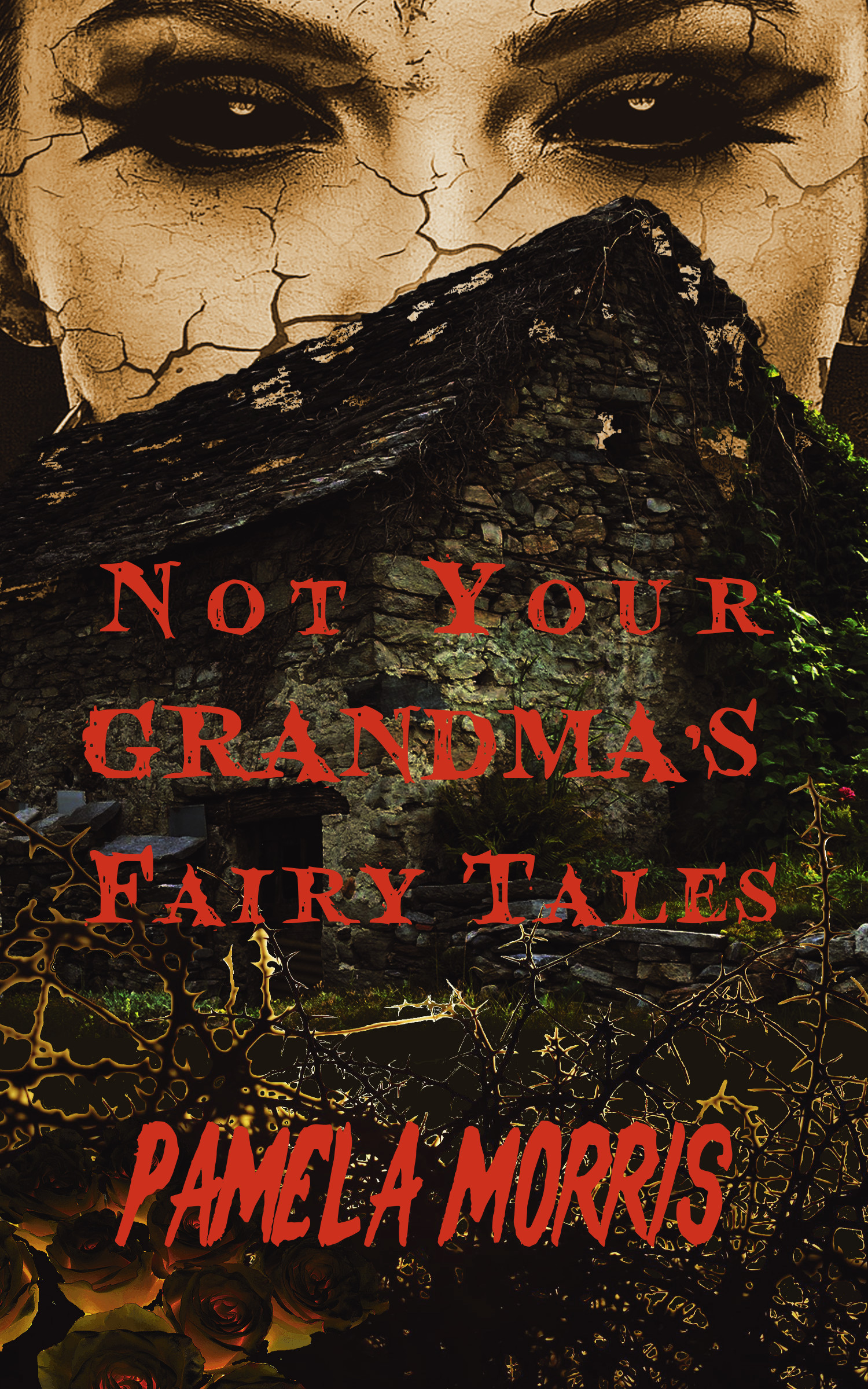 The isolated Trans-Pecos desert of West Texas holds more dangers for Choice and Liberty Hill than blood-thirsty cougars and venomous rattlesnakes. Vengeful Apache spirits, a band of outlaw bikers, and an ancestral curse stalk the twins as they attempt to inherit the family estate and the millions of dollars that go with it.

But brother Choice has unfinished business. His bad boy biker past is quickly catching up to him and he’s desperate to meet the demands of a deal he made years ago. His strange and secretive behavior only puts his sister Liberty more on edge as she faces the spectral screams and war-cries of the desert phantoms that surround them.

Liberty’s only consolation to the madness comes in the form of ranch hand, Miguel Alverez. But even as Liberty feels herself falling for the charming and handsome Miguel, she also begins to suspect he’s only one of many out to steal the family inheritance from under her by any means possible.

“This was the first Pamela Morris book that I have read. It was a good read, and I look forward to reading more of her books. I love that it was set in the Big Bend area, and now I have a longing to make a trip to Terlingua.” 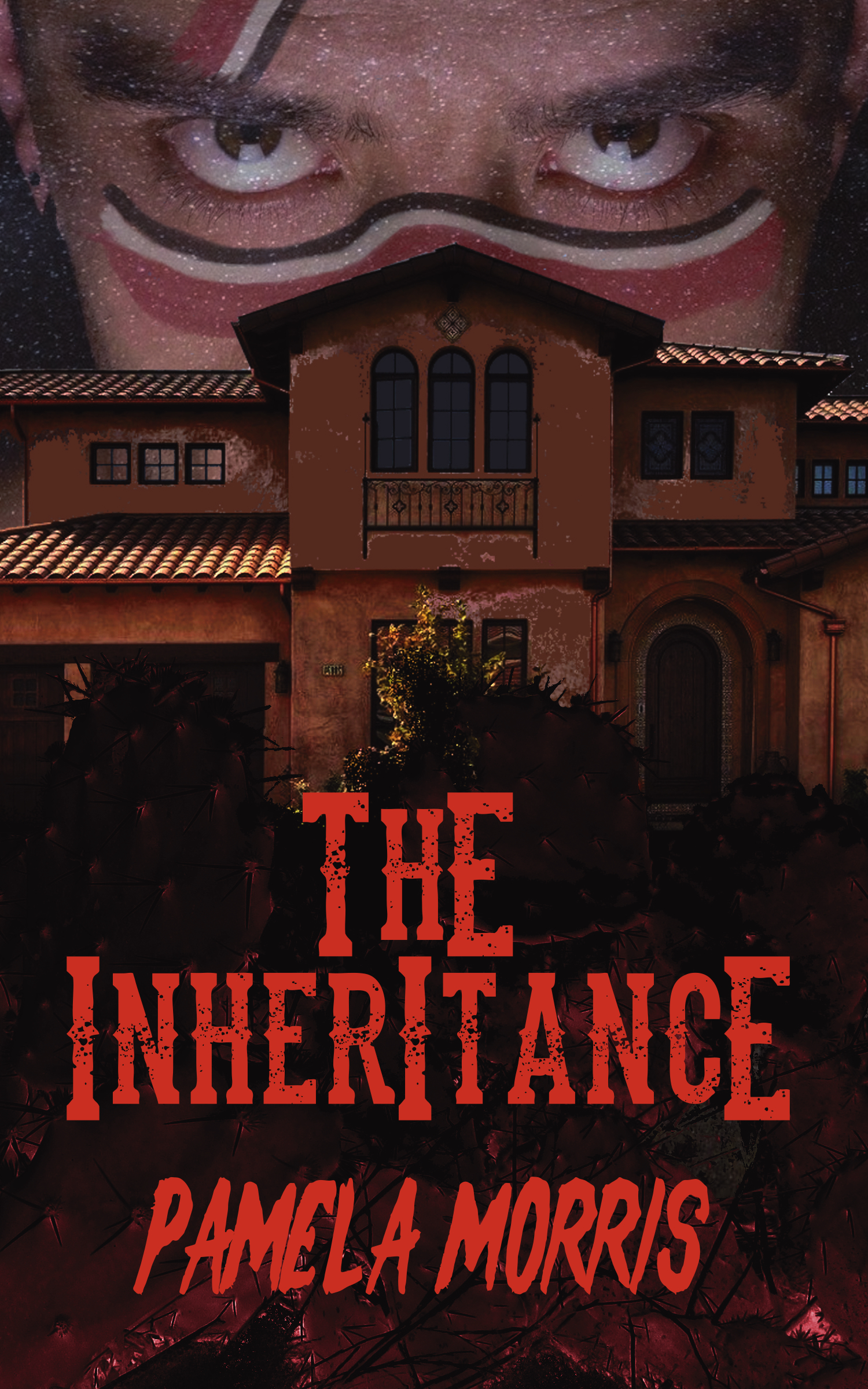