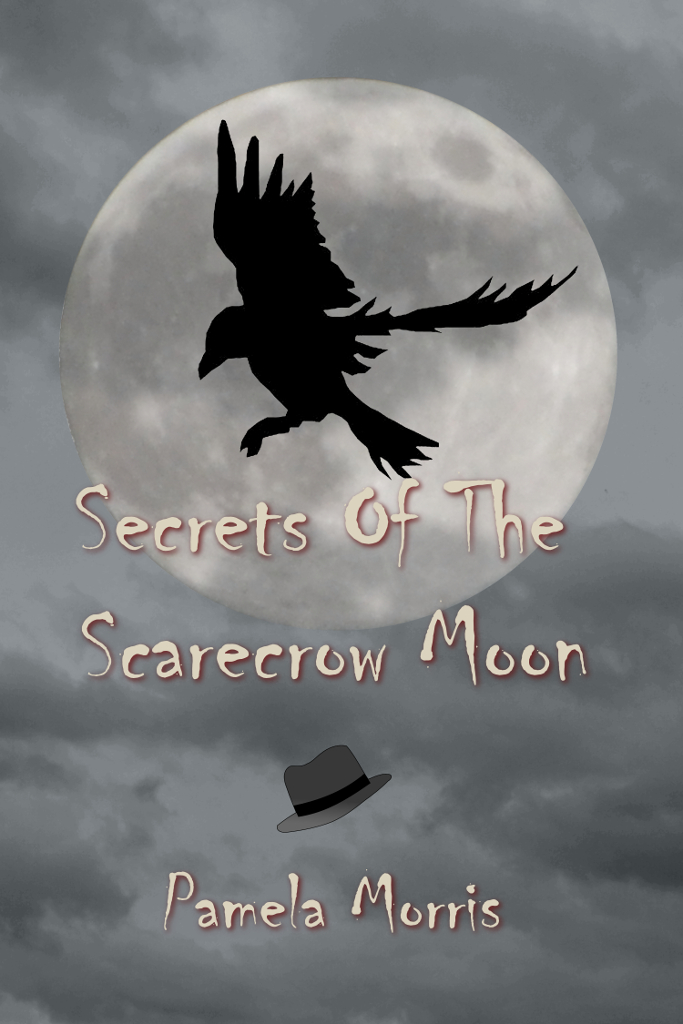 For nearly two-hundred years the sleepy, little town of Barnesville has kept a secret, several in fact. Had it not been for the gruesome death of Peter Wakely, those secrets may have remained hidden another two centuries. Detective Sergeant Simon Michaels and his assistant, Angela Jennings, are two of the first on the scene. Angie grew up in Barnesville and almost immediately suspects that not all is as it appears to be. Without the help of police, who rule the death an accident, Angie takes it upon herself to investigate.

The more she digs into the victim’s life and the role his family played in the founding of the town, the more bizarre things become. The town historian and librarian, a good friend of Angie’s mother and a self-proclaimed witch, is reluctant to discuss matters until after the passing of the Scarecrow Moon.

Vivid and gruesome dreams and uncanny hunches begin to plague Angie until eventually she must face one of her deepest fears to unravel the mystery, break the spell, and reveal the dark secrets of the Scarecrow Moon; secrets laced with blood, witchcraft, and at least one scarecrow that refuses to stay where it should.