The Witch’s Backbone: The Curse 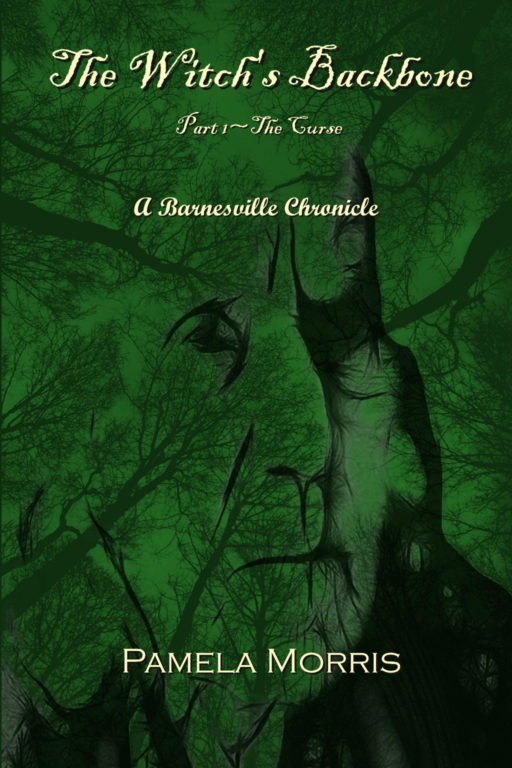 The Witches Backbone - The Curse

If the witch is real, does that mean the curse is too?

It’s 1980 and the dog days of summer have settled over the small farming community of Meyer’s Knob. Five friends have spent their time at the local creek swimming and gathering crayfish, riding bikes, and mostly just trying to avoid boredom.

When tomboy Tara Fielding reports she’s spotted what she believes to be the witch of their local urban legend, and is now subject to that legend’s deadly curse, her friends rally ‘round and decide they’re going to prove there’s no such thing. After lying to their parents about where they’ll be, the friends head out to The Witch’s Backbone where, the legend claims, the witch waits for foolish travelers who dare pass that way at night.

What the group witnesses during this late summer field trip and what they find out after they return to civilization, does little to put anyone’s mind at ease, least of all Tara’s. Not only do they now believe this long-dead 19th century witch is real, but that she has friends who are still practicing the Black Arts, friends that will see to it that the legend’s curse is carried out.

Are there evil witches stalking the woods and sun-starved ravines between Meyer’s Knob and the neighboring town of Barnesville? Or have the kids just let boredom, the oppressive summer heat, and their own imaginations get the better of them?