In Case You Missed It!

It’s not too late to enter the contest for a chance to win a FREE Kindle version of my paranormal murder-mystery, “Secrets of the Scarecrow Moon”.

Santa was pretty busy last night delivering toys, but I’m sure his little elf will get those mailed out ASAP!

We had 915 entries this time around. More giveaways will be coming your way in 2017. 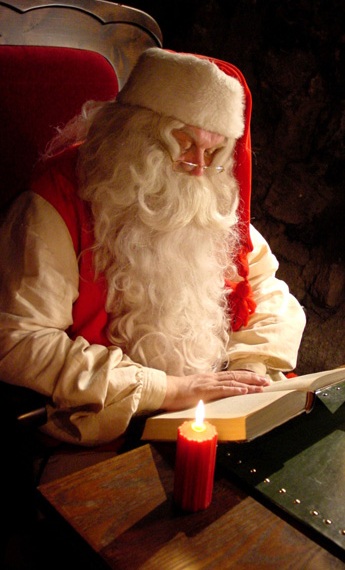 Santa has given you until 11:59 tonight to get your entry in. After that, he’s got present to deliver! Scoot yourself on over to Goodreads ASAP and maybe this little elf will be sending you an autographed copy of my latest novel very, very soon!

NO REST FOR THE WICKED GOODREADS GIVEAWAY! 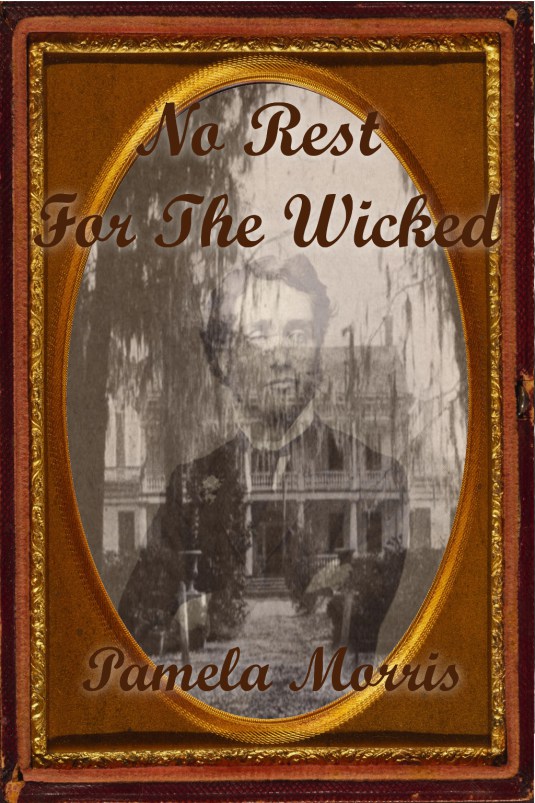 There are only 10 days left of the book giveaway going on over at Goodreads!

People have this to say about No Rest For The Wicked

Hunter Shea (author of Island of the Damned & The Jersey Devil) – “If you’re looking for a chilling ghost story filled with mystery and escalating tension, look no further. No Rest for the Wicked is the real deal – an expansive, unfolding riddle between the living and the dead. It’s a true haunted house tale with a delightful twist.”

J. Williams – “It’s hard to scare me, but all three books I’ve read by this Author have managed to give me nightmares.”

S. Cobb – “I couldn’t read it at night….It picks you up from the very beginning and you don’t want to put it down until the end.”

Click Here To Enter: NO REST FOR THE WICKED GIVEAWAY!

Time’s a tickin’, my friends! There are only 20 days left for you to enter for a chance to win my newest releases, “No Rest For The Wicked”. It’s a cozy little tale about three ghosts hanging out in a Virginia plantation house. Two of them are quite chatty. The third, well, he’d rather you all just bugger off and leave him to his most unpleasant and sadistic business.

No Rest For The Wicked – Goodreads Book Giveaway

Every ghost has a story. Not all of them want it told.

No Rest For The Wicked

See the giveaway details
at Goodreads.

Another book giveaway is about to start.

Last time it was That’s What Shadows Are Made Of. This time around we’ll be giving away three signed copies of No Rest For The Wicked.

Starting on Black Friday (Nov. 25) and running through until Christmas Eve, the fine folks over at Goodreads will be offering up a chance for you to win a copy! Names will be drawn by them! You need to be a member of Goodreads to enter. So if you already are, awesome! All you have to do is log in sometime between Nov. 25-Dec. 24, visit my author page there and click the button to enter. If you’re not a member, SIGN UP soon! It’s super easy and they don’t spam you. Been there a few years myself and have never had a problem with unwanted emails!

Click the pretty blue link below to get yourself started!

NO REST FOR THE WICKED – BOOK GIVEAWAY CONTEST! 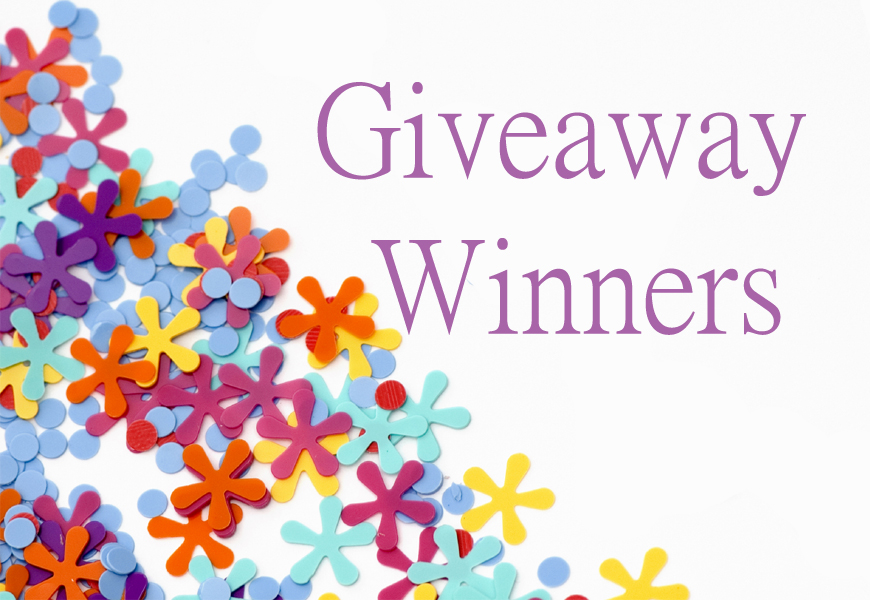 Congratulations, ladies! Your autographed books will soon be on their way!

Thank you to everyone who participated in our first book giveaway contest. I really appreciate so many showing an interest. Stay tuned here and over at my author page on Facebook for future giveaways, release news, and of course, my random blatherings.