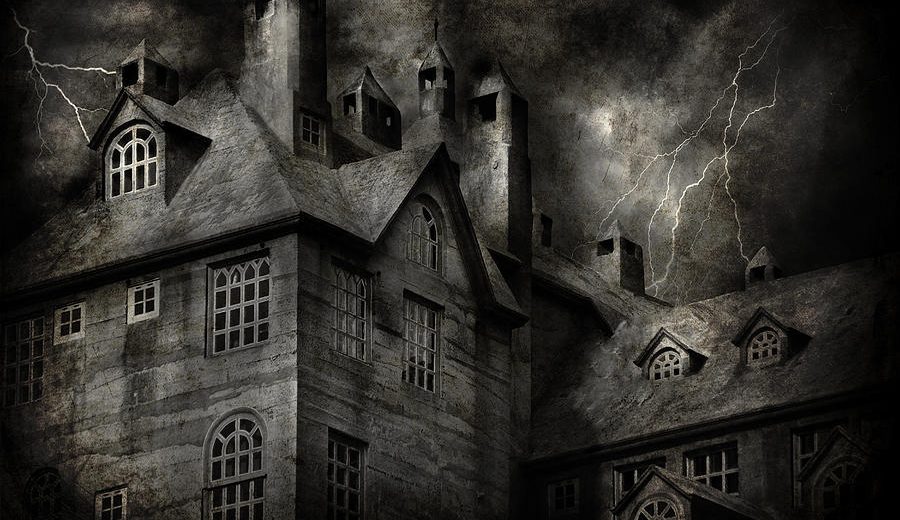 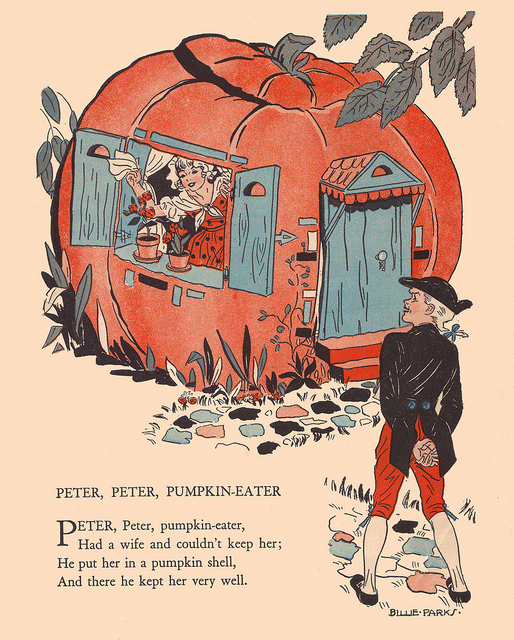 Last year was an incredibly active year for me as far as writing poetry is concerned. Oh, I jotted down a wee bit of fiction here and there but poetry was off the chart. With poetry I am able to convey more intense emotions and the whole business of falling in love swept me away. It was also about getting over the crap in the past that I still struggle with now and then. The stories and poems I write often help me get through those struggles in a safe and legal way.  What with all these new gun debates, rules and regulations, I get the feeling society might frown a wee bit on me shooting someone that has done me wrong. And besides, I really am a peaceful person.

However, I can have one of my characters kidnap, tortures, shoot, stab, dismember or what have you another character who might – kinda sorta – resemble either physically or personality-wise folks I’ve developed a certain dislike for, shall we say? On the other hand, there are also characters based on the people in my life I am very fond of. Thank God there are more of those than the other.

The aspect of all this that surprises me the most are the characters that appear like a ghost out of thin air. How they approach me varies. One may give me its name first. Another might tell me what it looks like. Others are more emotional. There was one who told me its occupation long before it ever had any of the other things. The real tough ones are those that don’t let me know much of anything about themselves and just leap at me with a story to tell. If I’m lucky I’ll at least have a first initial to work with. It’s a little like ghost hunting.

In the past couple weeks a new character has started to get brave enough to present herself to me. She was actually introduced to me by my boyfriend while I was visiting him out in Texas. In passing he mentioned that the name “Liberty Hill” would be great for a character in a book. It’s the name of a very small, central Texas town we passed through on one of our jaunts. I agreed and didn’t give it too much thought after; back burner stuff. I already had two novels in progress and didn’t really want to put any energy into thinking about who this Liberty woman might be. Recently, Liberty has had other ideas about that.

I bumped into her in a book store about six days ago. I think she did it on purpose. At any rate, we’d not been in the place five minutes before this phrase flashed before me – as if I was looking at a book title. Liberty was quick to inform me that that’s the title I needed to use when telling her story. As I always carry a small note pad and pen with me, I immediately got both out and wrote the title down. It was rather hard to concentrate on browsing after that. My first thought about the title was that it wasn’t very good for a murder-mystery.

Come to find out, Liberty’s story isn’t a murder mystery. It’s a ghost story. I was only told that yesterday.

I don’t think I’ll be writing much poetry this year. Liberty & Choice, Nell & Lydia, Clint & Bea and Grace & Eric all have other ideas about how I should be spending my time in 2013. Each one is going to nag at me ruthlessly like the ghosts that some of them are, until I tell the world about them and put them to rest – hopefully between the covers of a published novel.