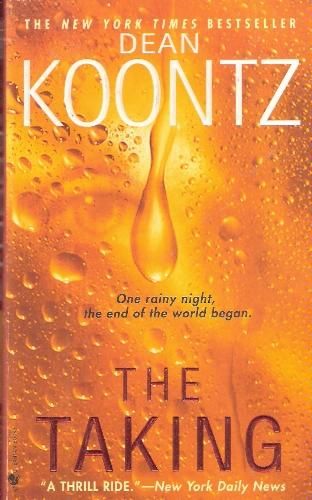 As much as I love to read, sometimes it’s a real struggle. The inability to connect to characters is all too often a big problem. Maybe the plot just doesn’t feel logical or the ending is abrupt and unsatisfying. Or, I try a genre I don’t normally read and realize why. Happily – The Taking is no such book. Happily – The Taking blew me away!

Molly and Neil Sloan wake shortly after midnight to the sound of heavy rain. They quickly realize, along with the rest of the world, that this is no ordinary storm. It glows and glistens in unearthly ways and falls from a purple-tainted sky. Like it or not, the Sloans can’t stay in their home. They must venture out into an alien-infused landscape to find out who – or what – is taking over planet Earth and if salvation is possible.

H.P. Lovecraft meet H.G. Wells. From day one, page one, I did not want to put this book down, but work and sleep required it in stretches way too long. Told from Molly’s perspective, we are draw minute by minute into the weird and terrifying realm of an alien invasion. They arrive quietly, unseen and unheard, but with alarming efficiency and speed. By the time Molly and her husband and the other residents of Black Lake, California realize things aren’t right, it’s way too late – but, they still have to try. The main body of the story takes place over the course of just barely twenty-four hours and I felt as if I walked with Molly and Neil for every minute of it. Even better, I thought I had a pretty good idea how it was all going to end … I was wrong.

I was gripped. I was compelled. I was anxious and horrified. I was completely and utterly entertained. I loved every aching, ugly, terrified minute of those twenty-four hours. By far, the best Dean Koontz book I’ve read to date and I can’t wait to get my hands on more of his work. 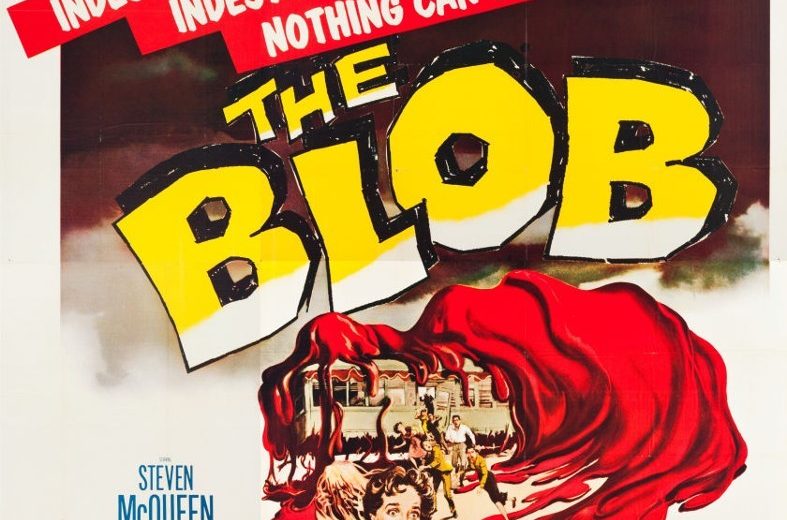 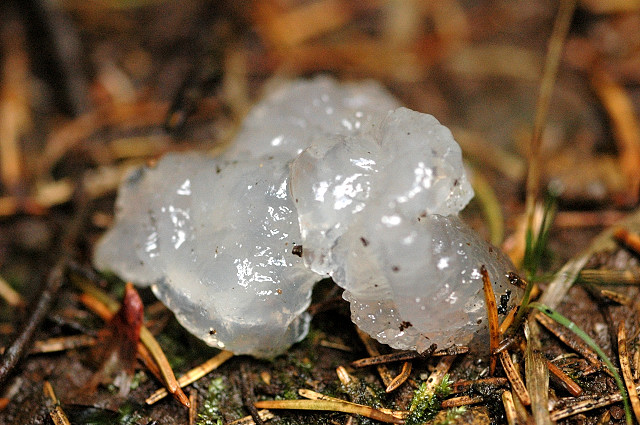 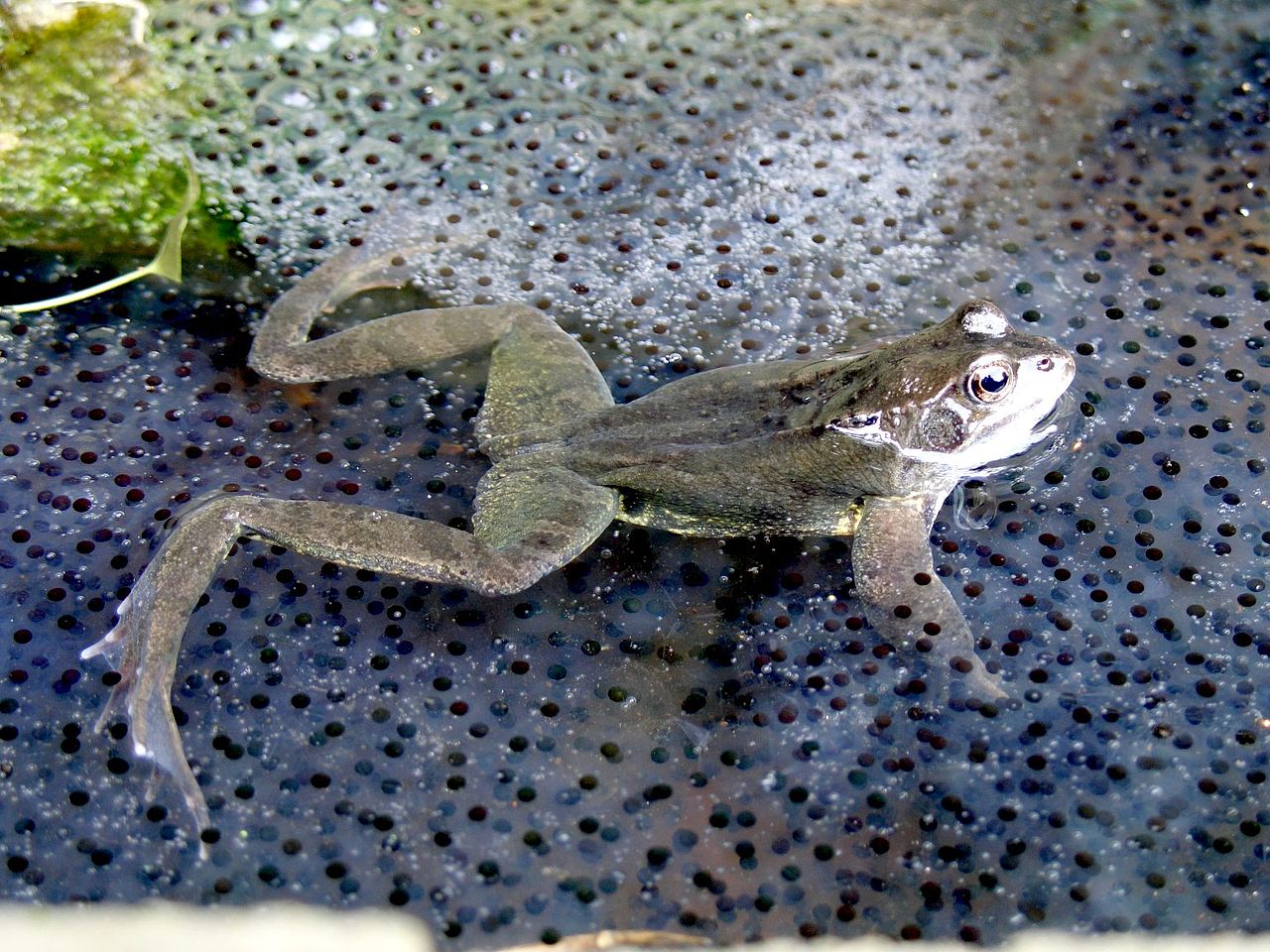 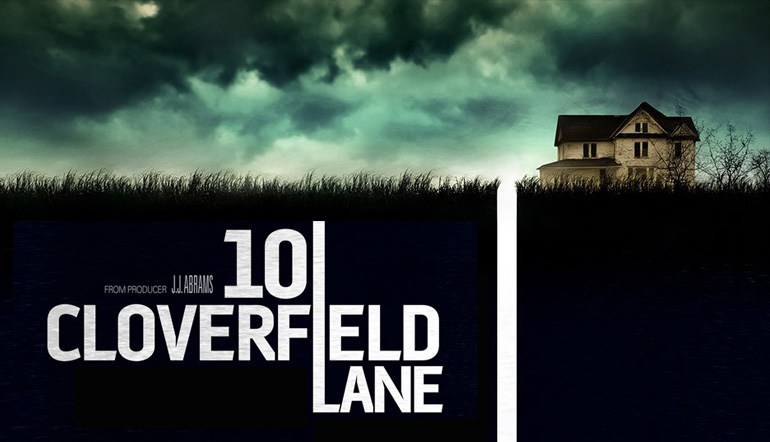