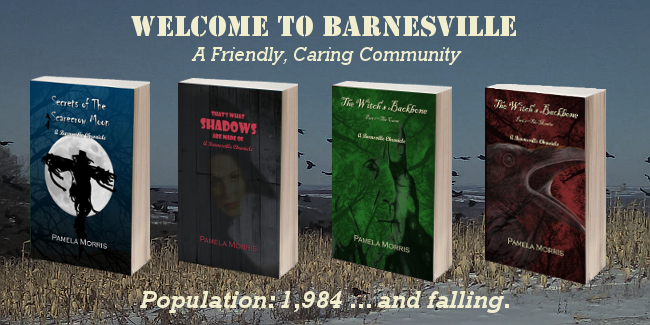 I’ve not posted about my Horror WIP (Work-In-Progress) in quite some time, mainly because nothing has been happening – in fact, just the opposite.

Let’s start with the premise of what will be Barnesville Chronicle book #5 (I hope). With it, I will be returning to the Murder-Mystery\Horror blend which in and of itself takes a lot longer to write than just straight up Horror. I have to pre-plan a lot. Not only do I have to know who the killer is, their motive, and how the murder was committed; I have to know who all the other suspects are, their motives, alibis, and the secrets they are trying to keep hidden. Plus, add in that Horror element and figure out where our beloved small town librarian and witches coven high priestess, Nell Miller, fits into the plot.

This time around a murder takes place in an abandoned stripper club on a hill just west of Owen known locally as The Devil’s Elbow, a name and place that will ring a bell with those of you who are familiar with the real-life setting that all things Barnesville is based on. Due to the nature of the murder scene, Nell is called in to add her occult-educated expertise to what and who might have committed such a heinous crime.

Though progress was slow, the story was going along reasonably well. I started it just before Covid-19 appeared and gradually found myself having a hard time focusing on it. My brain didn’t want to deal with Horror, there was enough of that going on in the real world. But, I still needed to create and escape all that. I turned my focus on my first Children’s book, “Bill, The Worm Who Ran Away” instead. It was a godsend! It was released in November 2020. I still wasn’t feeling up to immersing myself back into Horror and had already started a second Bill The Worm book. I did work on the Devil’s Elbow book here and there, but my main focus was keeping things positive and drawing pictures of a happy-go-lucky worm and his friends was a lot more appealing.

Without the focus I needed, the Devil’s Elbow book suffered greatly. Over a year into it and I’d barely gotten 30,000 words done – a mere 15 chapters. There were too many characters, too many perspectives, too much this and that. The plot was going too slow, sometimes it felt like it was going nowhere at all. Scenes felt meaningless. I pushed on knowing I could always go back and fix the mess some of it was once I at least had a first draft done. And then…. Disaster.

While taking some time to save my work in more than one place, I accidentally did a complete overwrite instead of just a mere save. Normally, that wouldn’t have been a problem, except I overwrote\saved a version of the manuscript that was a month old instead of the newest one I’d just been working on. Had I known in the moment what I’d done and how to undo it, it likely could have been rescued, but by the time I realized my error, it was too late. I lost a month-plus of work, five chapters, 1/3 of what had taken me over a year to complete. Devastated is putting it mildly. I’ve not opened the file since. That was almost three months ago. I’ve been working on another Bill the Worm book instead – unable to bring myself to get back into the Horror.

But, over the past week – my brain has been nudging me again. It’s been reworking some of the errors I’d made on that first go. It’s improving what I’d previously screwed up, removing characters, changing scenes and doing all around good things to make the story better. My interest in writing all these new and improved ideas down is growing and I’m hopeful that I’ll be diving back into the dark and gory underbelly of the quaint and quiet surface that makes up another Barnesville Chronicle. 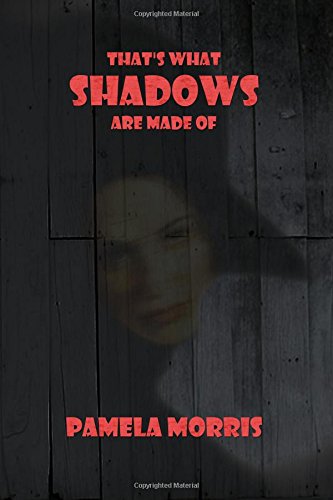 Shifting darkness, murder, and magic. That’s what shadows are made of.

An updated version of the trailer for That’s What Shadows Are Made Of, my second paranormal murder-mystery.

Are you ready to face the shadows? 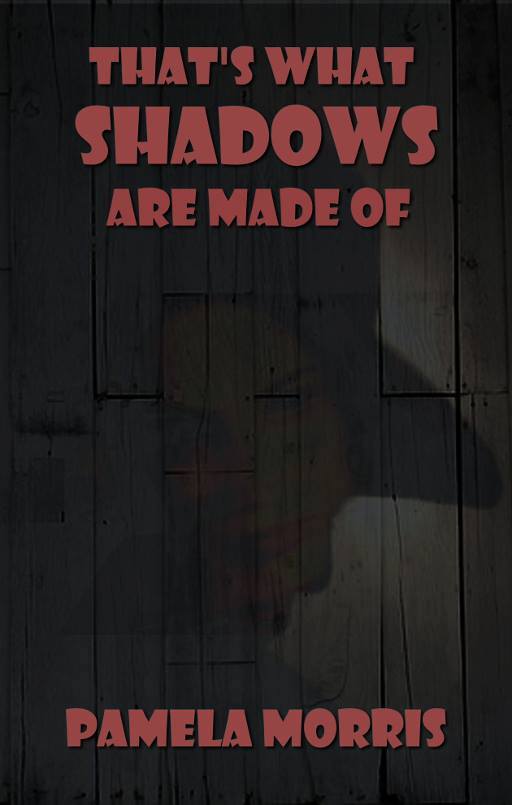 Though I am still working on the first draft, I’ve reached a point where it’s time to give you all a sneak peak of what’s heading down the literary transom. Submitted for your approval, I give you… the unofficial blurb for “That’s What Shadows Are Made Of” the newest mystery-thriller now in the works by yours truly.

Funeral director Dan Walden finds himself in a very tight place; bludgeoned and suffocated in one of his own display caskets.  But who would want such an upstanding member of the village of North Valley dead?  His son stands to gain control of a thriving family business. The owner of the new funeral home on the other side of town could benefit without the competition.  Maybe his invalid wife really did cast a spell that created a supernatural accomplice powerful enough to kill.

None of this should have anything to do with the coven in nearby Barnesville until Nell Miller, the High Priestess, starts seeing things and when family and friends all begin reporting they are experiencing unusual dreams and visions as well.  To darken matters, a pendant from beyond the grave appears at Nell’s place and her new kitten Familiar won’t go near it.

As the skeins of truth begin to unwind, the Coven members become convinced they must act to find and stop whatever devilry has been unleashed and in the process aid the authorities with their case. No one doubts there is a killer on the loose, but whether it be one of shadow or substance remains to be seen.  Even on the brightest of days, shadows, like some secrets, always seem to remain.  In this case, however, they have also turned deadly.