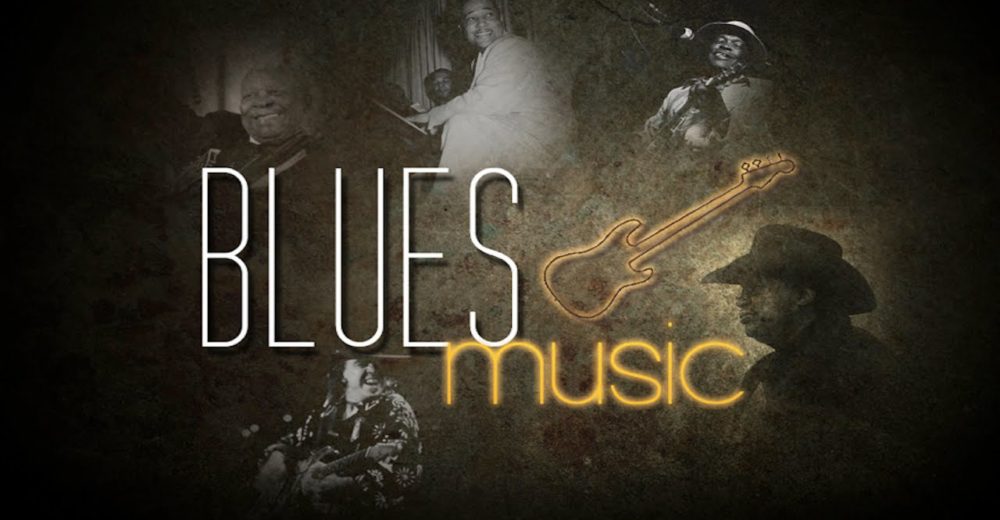 Back when I was a kid, all the really cool movies had accompanying soundtracks. I was in love with these things. There was a section of my record collection devoted to Jesus Christ Superstar, Star Wars, Close Encounters of the Third Kind, The Dunwich Horror, The Hunger, and The Shining, just to name a few. With the black light on and the incense smoke swirling in the room, I listened to these just as much as I did all that screaming 80s hair band music and loved them just as much, if not more, because of the moods they would create. I can’t help but wonder if my parents thought maybe I was conjuring up old Beelzebub when some of these albums were playing … talk about your Devil Music!

While I was writing my first novel, an epic fantasy adventure called “The Pride”, I listened to a lot of Enya. She was big back in the 1990s. I even made a soundtrack for the novel, basing each selection on a certain scene and putting them in chronological order on the cassette tape. Good times.

I didn’t write much of anything but short stories and poetry in the ten years following “The Pride”. Since then, I’ve seen a lot of other author’s being asked if music plays a role in their writing. Most seemed to choose music of a similar genre to whatever they were writing in, to set a certain mood, I guess. The horror writers leaned towards dark, gothic stuff and metal. Romance writers seemed to linger in the Classical section. You get the idea.

For a long time, I needed near total silence in order to focus on my writing. Anything with words in it was completely distracting. I’d sing along instead of working. For a while, I’d use Mozart or Chopin for that simple reason, no singing! And then, for no recallable reason whatsoever, I had my headphones on listening to the Blues as I wrote. And I wrote, and I wrote, and I wrote. My fingers danced over the keyboard. One scene after another rolled out of me in thousands upon thousands of words. I was thrilled! What had I just discovered? Was this a fluke or had I stumbled upon my Muse’s music? The Blues seems a very odd choice to write Horror to.

In the years since this revelation, the effect has remained the same. BB King, Etta James, Muddy Waters, Howlin’ Wolf, John Lee Hooker, and Stevie Ray Vaughn along with so many others would rock and croon their way into my writer’s brain, waking up that little Muse and sending her into action. It’s almost a fool proof way of smashing writer’s block. And if I can’t get any writing done even then, I know it’s time to save, close, and go do something else for a while, cuz if it isn’t happened then, it ain’t gonna happen.

How about you? Is there certain music that helps you progress with your chosen craft, be it writing, painting, scrap booking, or even housework? What kind of music inspires you and your Muse into motion? 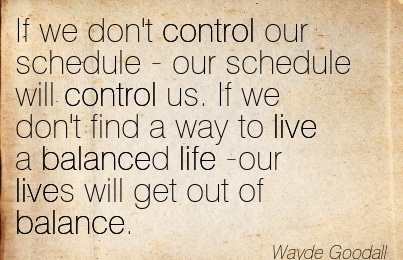