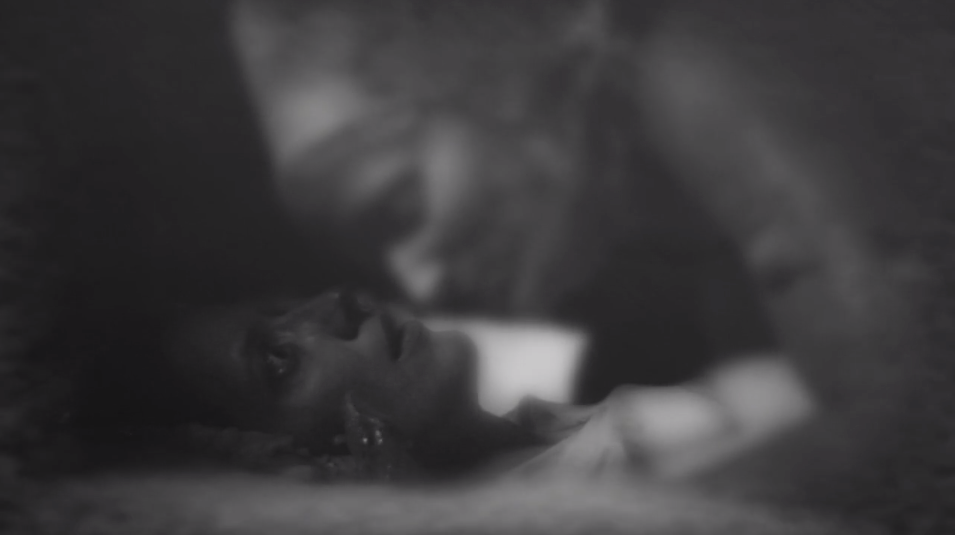 With Dark Hollow Road out of my hair for the next couple of months, I’ve been working on The Witch’s Backbone. Thanks to NaNoWriMo last month, I was able to buckle down and decide on the opening scene and yesterday wrapped up Chapter 10. Many of you will be happy to hear that we’ve moved back to Barnesville and surrounding areas for this one. The big difference is, we’ve taken a step back in time to the summer of 1980, where Nell’s knowledge of the macabre, magic, and witchcraft probably isn’t going to be of much use.

I’ve always had an interest in old legends and folklore, especially ones that relate to a specific location or things like Bloody Mary, where you stand in front of a mirror and say her name three times to summon the spirit of Mary Worth, a woman who is reputed to have been hung for witchcraft. What happens after that, I’ve no idea. We tried it as kids. Nothing happened. There’s one about a phantom hitchhiker who vanishes from the back seat of the car of anyone who dares pick her up. Usually she’s found walking some lonely stretch of highway in the rain. Where I come from, she’s wandering around Devil’s Elbow.

Folklore takes me back to the dark old days where fairy tales are born and stories of vampire, werewolves, and witches capturing children with houses made of candy to entice them in for a sweet snack. Things like the Scottish Kelpie that normally looks like a sort of water horse, but has the ability to shape shift to fool its victims, are pretty cool. There’s Black Shuck, a ghost dog, who roams the wilds of England and the Strigoi that you might know better as a vampire. And who doesn’t love to hear the eerie and lonesome scream of the Banshee at night? Ah, what beautiful music she makes!

I toyed with the Shadow Man (or the Hat Man, as he’s also called), in my murder-mystery, That’s What Shadows Are Made Of. While doing research on that, I chanced on The Night Hag or simple just The Hag and something called Old Hag Syndrome. The name of the phenomenon comes from the superstitious belief that a witch – or an old hag – sits on the chest of the victims, rendering them immobile. Old Hag Syndrome is often used as a way to explain a medical condition called Sleep Paralysis, which is reported to also happen when The Hat Man is paying a visit.

This poem also came to mind. I can’t say who wrote it, but judging by the wording, it seems pretty old.

If at night ye dare t’roam,
along the twisted, witch’s backbone,
avert thy gaze, meet not her eye,
or cursed thy life and soon t’die.

Thee won’t find her flying o’er the trees,
but lurking amongst the molded leaves,
and crawling in the stony crags,
in the stagnant filth, this loathsome Hag.

She’ll seek you out forever after,
making thy death her cruelest laughter
as sits she upon thy sleeping chest,
to draw from thee thy final breath.

Avoid the dangerous paths she treads.
Stay safe and sound within thy bed,
for ‘tis always best to neither walk nor ride,
along the witch’s backbone at night.

I liked the whole idea of The Hag and having had some firsthand experience with Sleep Paralysis as a teenager, thus knowing the amount of terror it can generate, decided I needed to put my spin on that piece of ancient folklore in the form of a small town urban legend. Thus was born The Witch’s Backbone.

Every kid in the area knows the rhyme associated with the witch and when twelve-year-old Tara Fielding finds herself staring back into the eyes of what she believes to be that loathsome hag, she freaks out. She and her friends decide the only way to know if the legend is true or not, (and to learn if Tara is about to meet an early death) is to spend the night camping near where she claims to have made eye contact with the creature. It’s an area in the woods, halfway between the county dump and the rocky ravine the witch is reported to haunt known as The Witch’s Backbone.