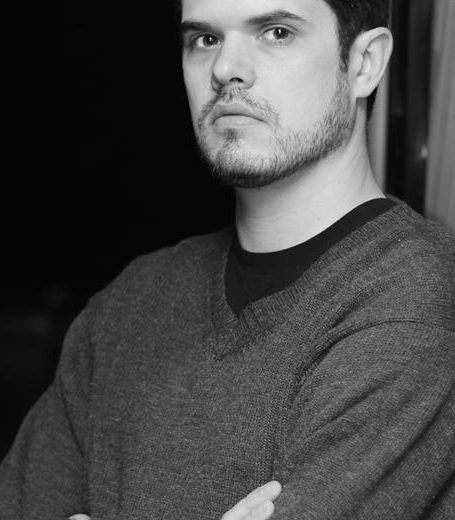 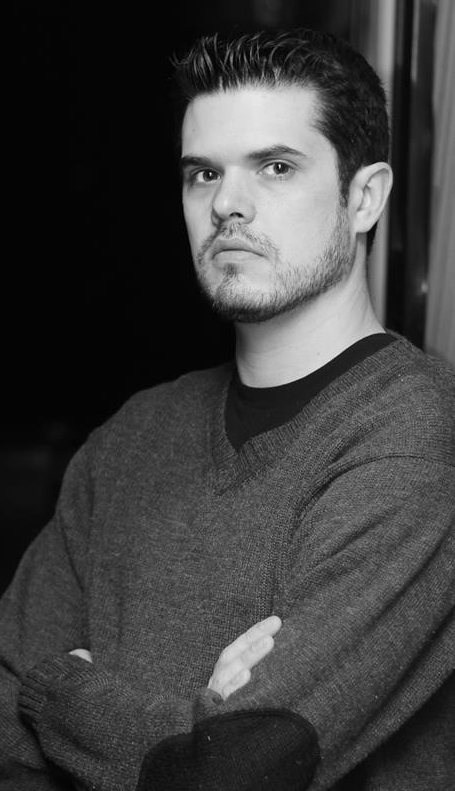 Getting to know Tim Meyer started on Twitter a couple years ago. Since then, I’ve discovered his warped wit with a crazy bunch of Horror Cvlt Live Chat members and enjoyed a little Fun In The Sun time with him just off the Mexican coast via his novel Sharkwater Beach. After reading that, I knew I just had to get an interview. Thankfully, Tim thought it was a good idea, too!

1. Stephen King is quoted as saying, “If you don’t have time to read, you don’t have the time (or tools) to write.” Every writer I know also spends a great amount of time reading. What was your favorite book as a kid and how have the books you read back then influenced you as a writer today?

Great question! Hard to pick just one, but Jurassic Park was a book I read a lot when it first came out. I was around eight at the time and I remember reading it over and over again. Still have that paperback copy and it has pretty much fallen apart since then. Also the GOOSEBUMPS series by R.L. Stine. I had every single book and read them constantly. Those really influenced me as a writer and were also my “gateway” into horror fiction – authors like Stephen King and Robert McCammon. I fell in love with the genre, hard. I think when you read my stuff today, you can definitely see the impression GOOSEBUMPS left. I always enjoyed how Stine took your average kid with real-life issues and threw them into these crazy situations – much like King does too. I think you can see a lot of that in my work.

2. For some writers quiet and solitude are paramount to a successful writing session. Others seem perfectly capable of writing in crowded and noisy coffee houses. Describe your writing space and what works best for you when it comes to writing productively.

I have my own office. It’s surrounded by horror movies, toys, and a giant bookcase with way too many books! I do most of my writing there. I try to wake up at 5 every morning, before my wife and three-year-old. Doesn’t always happen, but usually I can do that five days of the week. I’m most productive during those early hours. I listen to music and drink about 40oz of coffee an hour. Okay, maybe not that much. But, coffee. A good amount of that. I’ll also try to steal moments here and there. If my wife is working late, I’ll try to squeeze in 1,000 words before bed. I’m not opposed to writing in a coffee shop or in loud places. I’ve gotten pretty good at writing with Mickey Mouse on in the background. I also enjoy a good writing session at the local library, but that doesn’t happen too often. 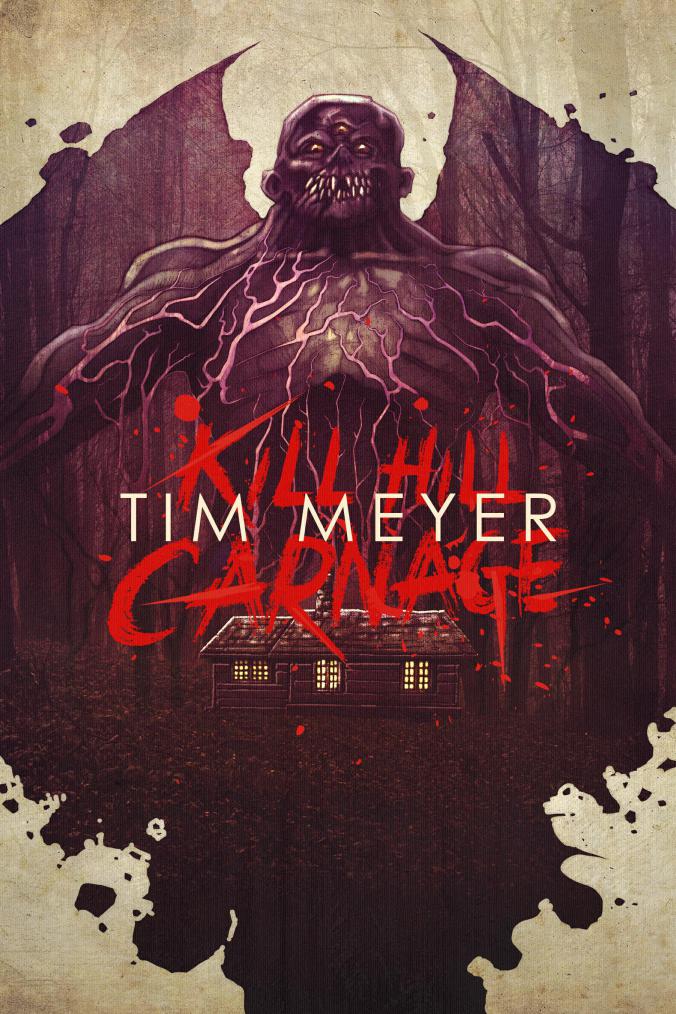 3. Earlier I asked about your favorite book growing up. When did you actually start writing stories for yourself? Was it something you’ve always been interested in or did it happen later in life? What was the very first story you can remember writing?

I’ve been interested in writing as early as the fourth grade. My fourth-grade teacher made us write a novel for a class project. It had to be ten pages or so with pictures. I, of course, wrote about me and my friends crash-landing on a deserted island populated by carnivorous dinosaurs. After that, I guess you can say I had been bitten by the story bug. I started writing stories, doodling comics, and making movies with friends. I’ve always enjoyed telling stories, no matter the medium.

4. “A writer never takes a vacation. For a writer, life consists of either writing or thinking about writing,” or so once said playwright Eugene Ionesco. I couldn’t agree with him more, but there are times when I’m not writing and pursuing other interests. What others activities or hobbies do you have that are totally unrelated to being an author?

Well, I love spending time with my wife and kid. That’s the best. I’m a big sports fan, so I enjoy watching and playing sports. Big into fantasy football. I enjoy craft beer, exploring different breweries and sampling their various concoctions. I’m a movie buff, so I watch a lot of them. I podcast, co-host the Aperture Hour Podcast on The Project Entertainment Network. We talk about movies and TV shows and have weekly trivia. It’s a lot of fun. I buy way too many horror t-shirts. 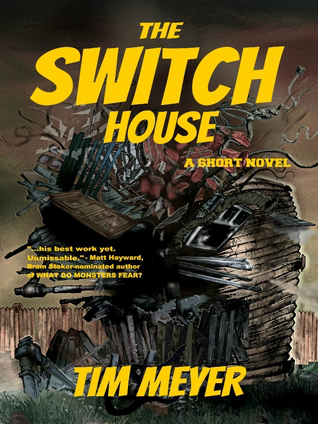 5. Tell us a bit about your latest release and what can we expect next? I know you must have something in the works! Where can readers learn more about what you already have available and keep up-to-date on all things Tim Meyer?

I recently had two books come out. The first is called THE SWITCH HOUSE. It’s about a husband and wife who come back home after going on a house-swapping reality television program, only to find their house not the way they left it – in the spiritual sense. They think it might be haunted or cursed, and that’s when the crazy stuff happens. It’s getting a lot of good reviews and I’m really proud of how it’s being received by readers. The other is a nasty novel titled KILL HILL CARNAGE. You can probably tell by the title that it’s about puppies and rainbows and happiness. Nah, it’s basically EVIL DEAD meets FROM BEYOND meets LEON: THE PROFESSIONAL. It’s my love letter to late 80s/early 90s horror.

I have a bunch of stuff in the works. Currently shopping a novel called DEAD DAUGHTERS. Just finished the first draft on a lost world/adventure horror novel involving inter-dimensional time travel and lots of dinosaurs. Recently wrapped up a novel I’m co-authoring – that one is about pirate ghosts and ancient sea monsters. Oh, and I’m also in the middle of plotting out the final two books of the SUNFALL series, which I co-author with Chad Scanlon and Pete Draper. Might have a new short story collection available next year. So, all that and a bunch of other projects that I can’t talk about yet. Best way to keep up with me is probably Twitter (@timmmeyer11) or over on Timmeyerwrites.com and sign up for the newsletter.