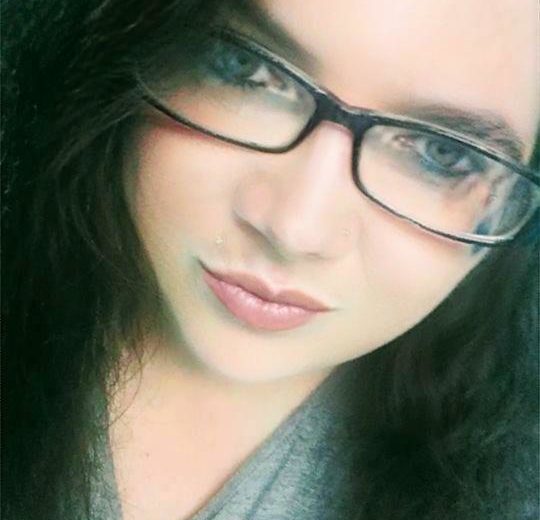 This month we switch it up and instead of a novelist, I’ve coerced a writer of dark poetry to answer a few questions. Read on as we catch up with Xtina Marie, the Dark Poet Princess.

Xtina, thank you for agreeing to answer a few questions. 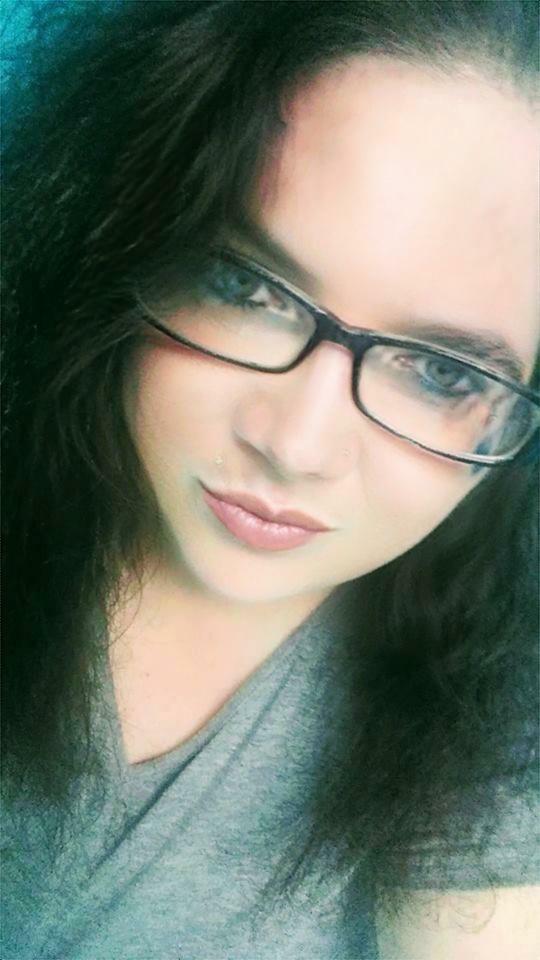 Poetry is a lot more personal! While I’ve been sharing my stories since I was in middle school, it took a lot longer to share my poetry. I remember my first poem, when I was about 17. I was sitting in a dark room, candles lit, and heartbroken over some boy. I wrote often, after that. It seemed a good way for me to purge my demons. A few years ago, I had this author buddy. While we were chatting one day, she mentioned that she was proofreading a poetry book. I decided to share my work with her. And she loved my words. Encouraged me to publish.

Man, that’s a tough one. I remember who I got the name from, but not necessarily how. Let’s see. My first book of poetry, Dark Musings, was published with a new small publishing house. The founder of the company was a guest on a podcast, and it was on the air where he made mention of The Dark Poet Princess, Xtina Marie. And it just kinda stuck. 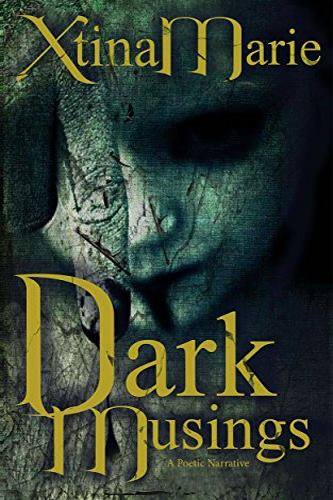 These are some good questions! The Panic Room was the idea of the former publisher I mentioned in the previous answer. We were all in a group chat on Facebook minutes before the first episode, when the boss says, “You ready, Xtina?” I about had a heart attack. Ready for what?? And no, I most certainly was not ready! But, I am a trooper. I called in and co-hosted that first episode. It was a train wreck, and I think we had 8 listeners. It was filled with embarrassing dead air, and my co-host would occasionally burst into song. We did a two hour show for a few weeks, and James Longmore was a guest on one of them. I was a tiny bit familiar with his work but had never spoken to him before. That show was great! After, the former publisher asked James if he wanted to co-host the show with the other woman and I. That company fell apart and James and I changed the name to The New Panic Room Radio Show, and we are now almost 100 episodes in. 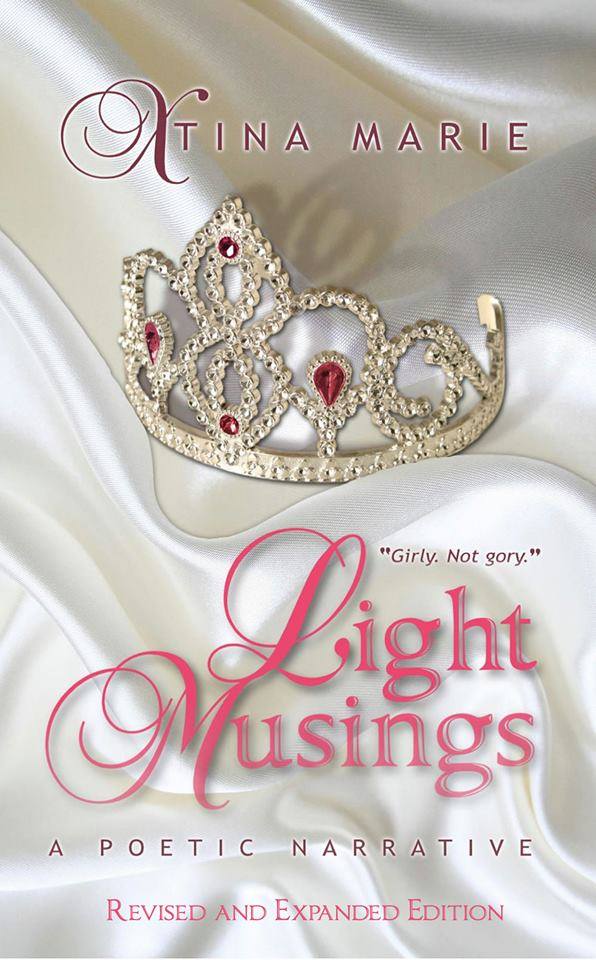