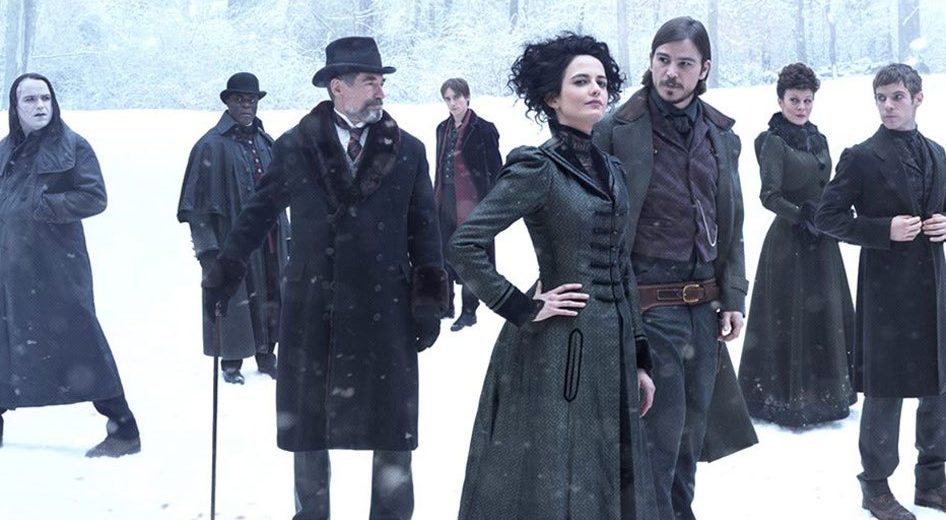 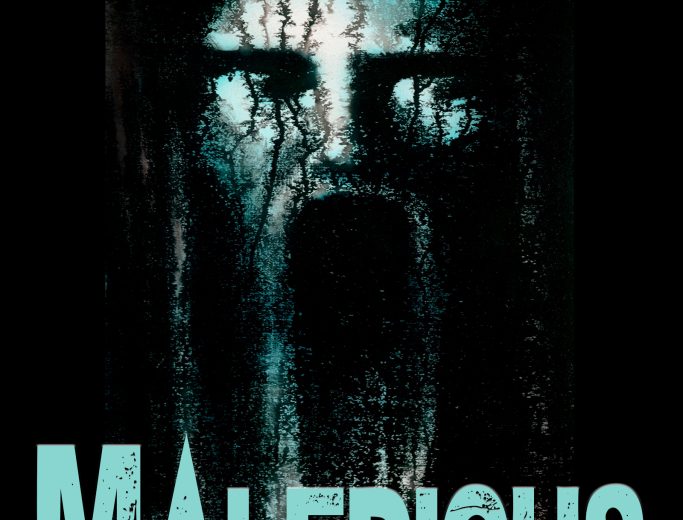 Roosevelt, Sam, and Jeremy are retired men living in a small town in eastern Pennsylvania. Each has suffered the tragic and overwhelming loss of a loved one. Together they have formed The Investigative Paranormal Society. The group is called to investigate the home of a local school teacher whose young niece is being frightened by a something in the house. Little do they know this no ordinary haunting, but one powered by a pure, unapologetic evil straight from the depth of Hell known as Maledicus.

I really like the author’s idea of using men of retirement age as his investigative team. I envisioned old wise men, the voices of reason and wisdom, and it seemed they would be a welcome change from the ghost taunting, over-dramatic, everything-bad-is-demonic, youngsters we see on all those ghost hunting shows.

What I got was a rather dry and somewhat academic-tainted story being told to me without a whole lot of emotion. The chapters devoted to the creation and back story of the title character were pretty interesting, but I found it next to impossible to envision or invest anything into what was going on with any of the other characters.

The dialogue doesn’t feel natural. Unnecessary exposition told me things I didn’t need to know nor did I care about it or I was told the same thing numerous times. On meeting the school teacher and her niece, I wanted to see and feel their bond, not just be told about it. Show them doing things together, don’t simply tell me about it and expect me to care. When the aunt is approached by her niece and told that a ‘bad man’ is frightening her, we aren’t shown how. Show me the child’s terror. The ghost hunters don’t even interview the little girl before investigating. Considering the stories we are told about Maledicus and his methods of torturing people while living, he wasn’t very creative in his semi-demon form. He gives the child a mysterious illness. That’s it? C’mon, Mal! You can do better than that!

I like a horror story that plunges me into the darkness, despair, terror and HORROR that the character’s experience. Take me down with them and scare me. Make me want to read the next chapter and stay up late doing so to see how they get out of it … if they do! This book did none of that.

Additionally, the font size used was too small and along with numerous typos, did not make for as an enjoyable read as I’d hoped.

TWO out of FIVE Ravens