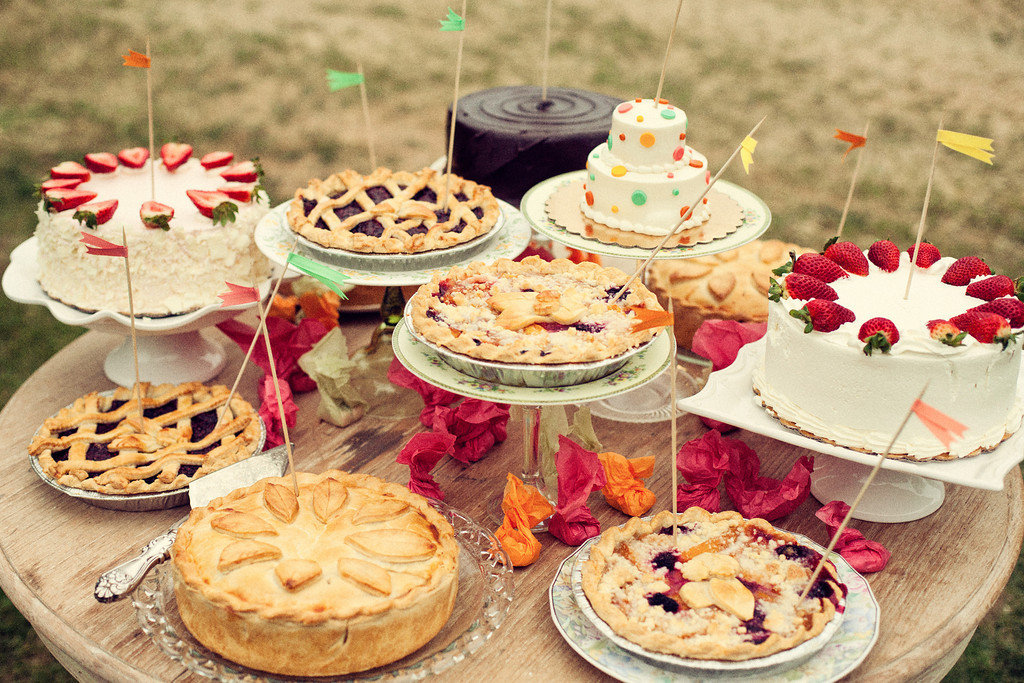 Installment #2: As Easy As Pie.

As a writer, I ponder not just words and how to string them together into some sort of interesting and entertaining tale, but the meanings behind certain common words and phrases. Last week I posted the first installment where we learned all about hogwash. This week it’s going to be much more appetizing!

Our second installment is the phrase, “It’s as easy as pie!”

I’ve made pies in the past. I watched my grandmothers make pies. I’ve watched my mother make pies. I even helped my ex-hubby salvage a pie crust once. For all these reasons, I buy pre-made pie crust. Pie isn’t easy! Making a good crust is hard. Making sure the filling is right is hard, too, especially apples! God! How many apple pies have you bitten into only to find the apples aren’t cooked all the way, or the filling is so wet and sloppy it’s more like filling and crust soup than a nicely intact, wedge-shaped serving of deliciousness? No, pie making is not easy, so what’s up with that whole nonsense of something being as ‘easy as pie’? There are a couple of ideas on where the phrase originated.

There are those that speculate it came from the Maori term ‘pai’ which means ‘good’ and wasn’t popular until the 1920s, however, much earlier examples exist. The phrase, “You’re always as polite as pie to them.” was used by Mark Twain in The Adventures of Huckleberry Finn. Two years later, in 1887, The Newport Mercury, a Rhode Island newspaper, used the phrase we are most familiar with today. “You see veuever I goes I takes away mit me a silverspoon or a knife or somethings, an’ I gets two or three dollars for them. It’s easy as pie. Vy don’t you try it?” The 1910 Zane Grey novel, The Young Forester also included the phrase, “as easy as pie” as did a 1913 Saturday Evening Post article.

None of this really explains why or how something is ‘as easy as pie’ when pie-making itself can be difficult.

The answer comes from the earliest example we have from an 1866 article in Sporting Life magazine, “As for stealing second and third, it’s like eating pie.” As it turns out, the phrase has nothing whatsoever to do with MAKING the pie, but the enjoyment and ease involved in EATING the pie. This same meaning is applied to something being ‘a piece of cake’. It’s not the creation of the cake, but the consuming that we enjoy and find easy to do. As sweets, pies and cakes also became synonymous with people, things, or experiences being the same way, sweet, pleasant, and nice to be around.

Other 19th Century American phrases such as “It’s a cake walk.”, “That takes the cake.”, and “They’re reaching for their pie in the sky.”, all refer to these confections as something pleasant, easy to do, or something we will get as a reward.