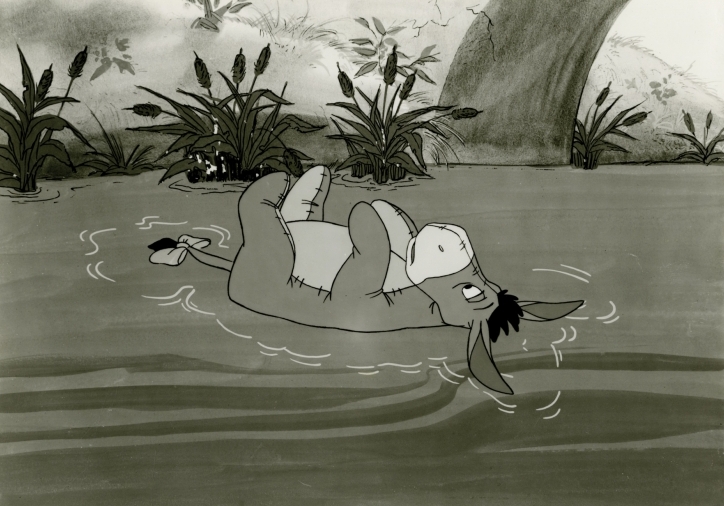 The end is nigh.

Looking back on what has been for the past 364 days, I can’t help but feel a bit disappointed in what I’ve been able to accomplish. Maybe I ask too much of myself. What I consider my best novel to-date, “Dark Hollow Road”, came out this past spring. Yes, I know to complete a novel is considered a huge accomplishment and I’m not saying that it isn’t. I’m super proud of that book, yet I’m still disappointed. Sales have been horrible for all my titles this year – absolutely abysmal – and I think that’s where my mood truly lies. Not in “Dark Hollow Road” specifically, but the overall feeling of not being good enough, yet again. So few sales, even fewer reviews. Artists can be so self deprecating, so full of doubts and insecurities that we often don’t recognize the greatness of what we’ve accomplished. Instead, we look at how we’ve failed. Case in point …

In 2018, I completed Part 2 of The Witch’s Backbone and had all intentions of getting it out there in the fall. Instead, I submitted it with a great deal of encouragement by a fellow writer to a publisher on the threadbare hopes that it, along with Part 1, would be good enough. It wasn’t. Fail.

In 2018, I started to write another book in the Barnesville Chronicles – “312 Seymour Drive”. Twenty chapters or so in, I lost all control of the thing as it spiraled into something I couldn’t give a direction to. My focus was lost. The story is rambling with too much going on and I’ve still no idea how or where to pull it back so I can get on with it.  Fail.

In 2018, after the disaster of 312 Seymour Drive, I decided to finally get my shit together and work on that collection of short stories and poems I’ve been wanting to do for a very long time. I had some new short stories floating around. There was one I wrote some 20+ years ago I really wanted to give a spit-shine to. I was super excited about the whole project and was thinking how great it would be to have a little something out before Christmas. Nope, didn’t happen. Oh, it’s done – more or less – I do need to go through a printed copy and edit and was never able to get a cover concept that I really liked, so… there it sits. Fail.

In 2018, one of ‘my’ sweet crows mysteriously died in the neighbor’s yard. We’ve had no real neighbors on that side for about three years due to a house fire. It’s being renovated very, very slowly, so it was nothing anyone did over there. Will never know what happened, but the end result is that the small murder of 5-6 birds that used to come around daily for peanuts and crow chow, has vanished – POOF! – I’ve not seen them since. It’s been three months. I’m told this is typical behavior and to be patient and all sorts of advice from other corvid enthusiasts. So, three years of work and yup – feels like another fail to me.

In 2018, we made an epic journey way out to southwest Texas to be part of the Day of the Dead celebration in Terlingua Ghost Town. I needed to go there as part of my research for yet another book idea. I was inspired beyond my wildest dreams. I took tons of pictures and wrote page after page of notes. I was all gung-ho for weeks after we got back and then … it all came to a screeching halt when a Christmas-themed short story hit me. Which, by the way, I’ve not finished yet, either. Double fail.

In 2018, I did manage to get out ten author interviews and write up some book reviews. I was even interviewed once myself. I watched a few movies, but not as many as I would have liked. I read a lot, too. Recently, I picked up a paintbrush again – something I’ve not done in a good ten years – and completed two small paintings. That’s something, I suppose. I’ve been dubbed ‘Queen of Horror Cults’ by none other than, Monster Man & Final Guy, Horror author Hunter Shea.  Pretty sure nobody else out there can say that. I’ve also managed to keep not just one, but two, succulent gardens not just merely alive, but thriving. That’s pretty mind-blowing if you know my history with houseplants. It’s not good, people. It’s not good at all.

Needless to say, the cons far outweigh the pros when it comes to 2018. I wish I could look back at it all and somehow view it in a more positive light. If I could see it as laying groundwork for the potential greatness of 2019 instead of merely a series of failures, that sure would help.

I know this isn’t the usual upbeat end of year review most people write, but I’m just being honest here. I’d love to end of a happy note, but to quote Eeyore, “We can’t all and some of us don’t. That’s all there is to it.”

The end if nigh.

P.S. – After I finished writing this, I went out to the kitchen in search of my missing, now cold, cup of coffee. While I waited the minute it took to heat it back up in the microwave, I went to the window over the sink – and almost immediately found myself in tears. Guess who was out there noshing on the peanuts, crow chow, and bits of leftover Cornish game hen I’d tossed out before I sat down to write? Three of my beloved crows. Yes, I’m taking this as a sign that 2019 will be so much better! 😀