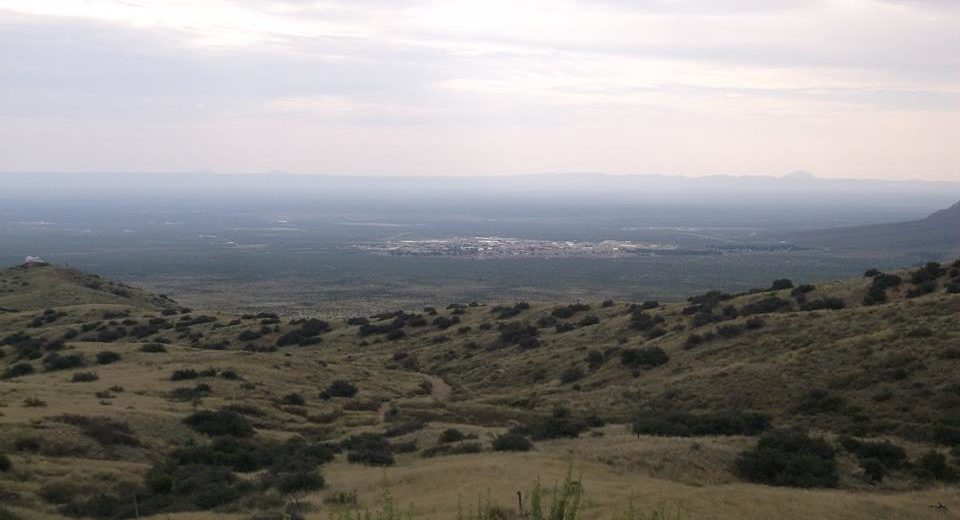 As I write this Sunday afternoon in December, the SUN IS SHINING! It’s something we haven’t seen much of  in the past few weeks so after this little blurb, I plan on going outside for a bit to enjoy it while it’s there. It’s freakin’ cold for too long and the days are so short this time of year, every drop of sunlight counts to get me through the darkness.

Some of you may be aware of the plans my husband and I have of moving out to Texas after I reach 55. That’s a lot closer than I care to admit. I’d be a liar if I said I’m not scared at the idea at all. Frankly, I’m pretty terrified! I’ve never lived more than thirty miles from the small town I grew up in. My family has been in this area since the late 1700s. My roots are very, very deep in this little pocket of the world and the fear of becoming homesick runs pretty high.  BUT … it’s one of those things in life my Heart tells me I want to experience. I have to try! I’d regret it for the rest of my life if I don’t. 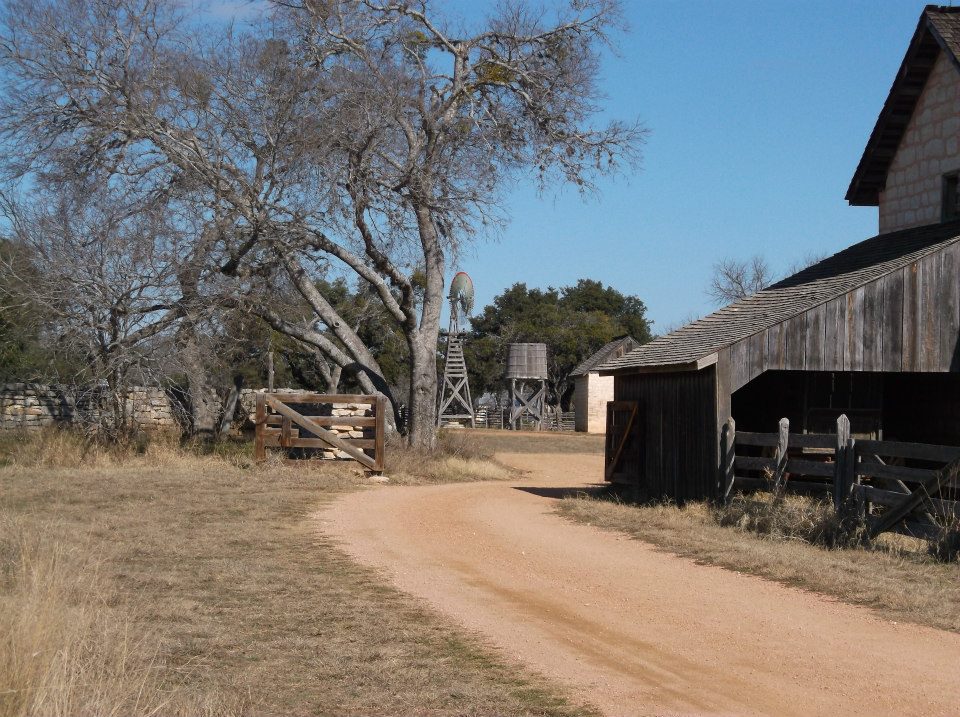 My first trip was in January 2013 when I bought a one-way ticket to Austin! We did all the tourist things! Visiting the capital building, checking out Luckenbach, Waco, The Dr. Pepper Museum, the Texas Ranger Museum, and me just being amazed it’s not all desert! This was also the year that marked my not-yet-husband moving to New York so we could be together. 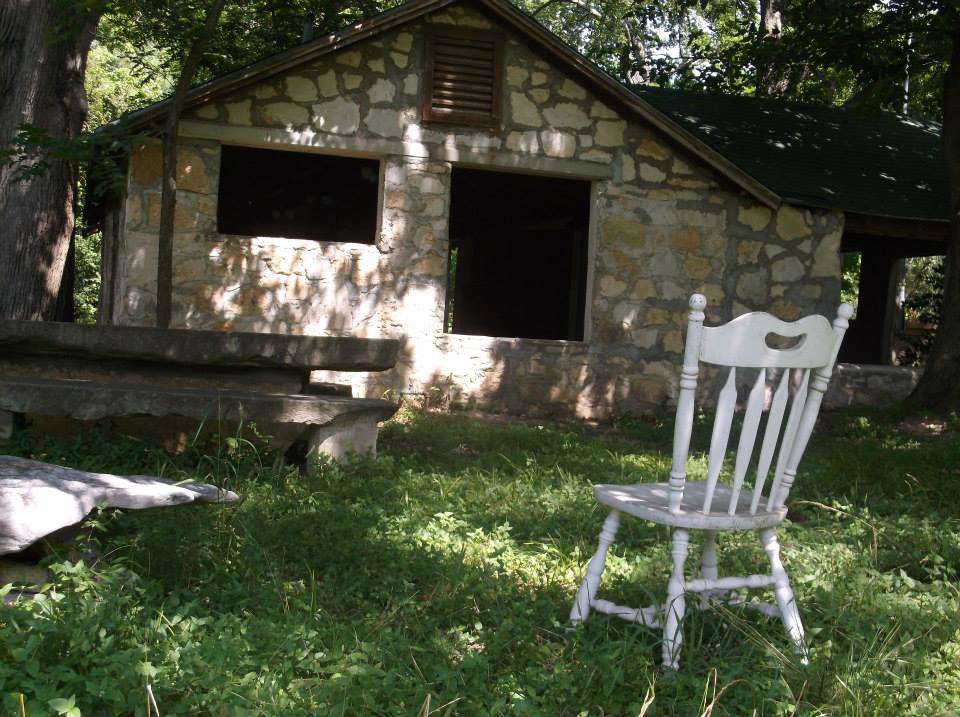 We went twice in 2014. Once in July then again in October. These were not the happiest of times as my husband’s father was very ill and we were going to see him while we still could. The second trip was actually for the funeral. Despite that, we did our best to keep the trip positive and went out exploring, finding this little gem of an abandoned house by the creek one afternoon. 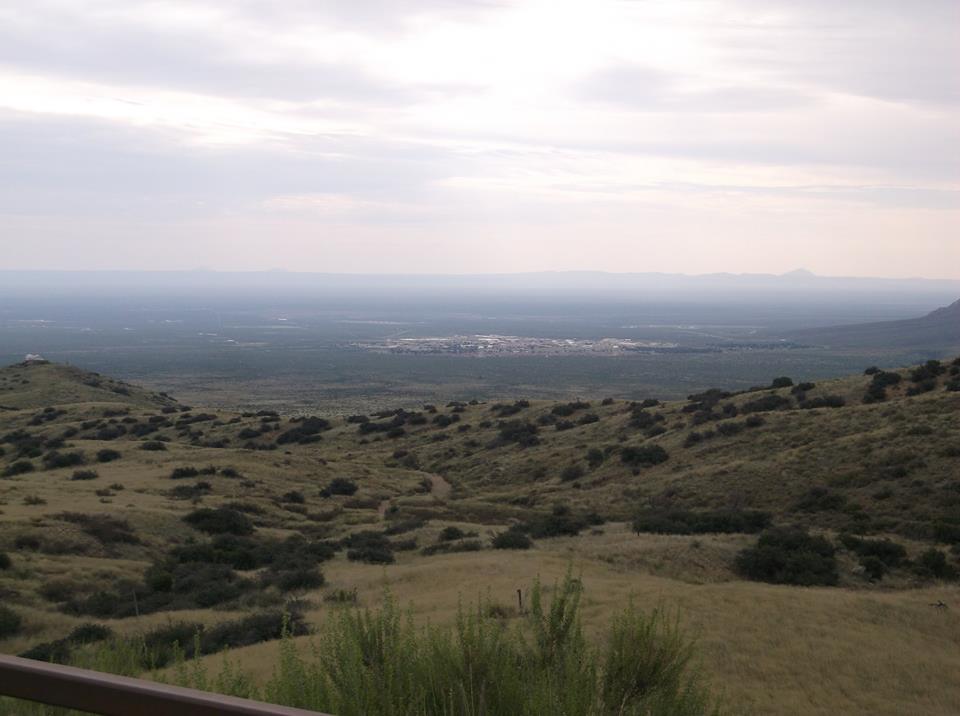 Down there is where my life story began, White Sands, NM

A third trip in 2015 included Oklahoma and New Mexico. This was the dream trip of a lifetime. My dad was in the Army and stationed at White Sands Missile Range in New Mexico when I was born, but the family moved back east when I was only six months old. Growing up I always talked about going back. I wanted more than just pictures of the place and myself as an infant. I wanted my own memories. In some strange way, I have always thought of the place as being home just as much as where I’ve spent the majority of my life living. Meeting a man who spent all his high school years and then some living there, too, was not a coincidence. So, off we went! 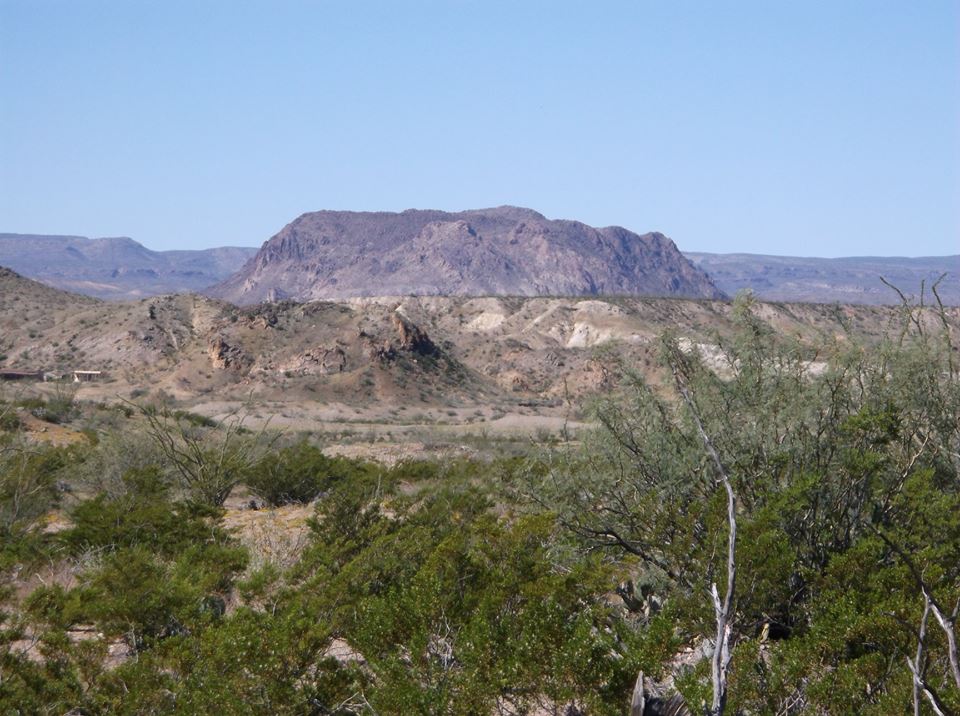 There was a wedding to fund in 2016 which postponed another trip until just this past October-November. Each time I grow to love the landscape more and more. The more wild and desolate and desert-y it is, the more I seem to like it. I’m totally in love with the west Texas desert and were I a rich woman, you’d bet I’d have a home out there. Full time living, maybe not, but a couple months out of the year, you bet! 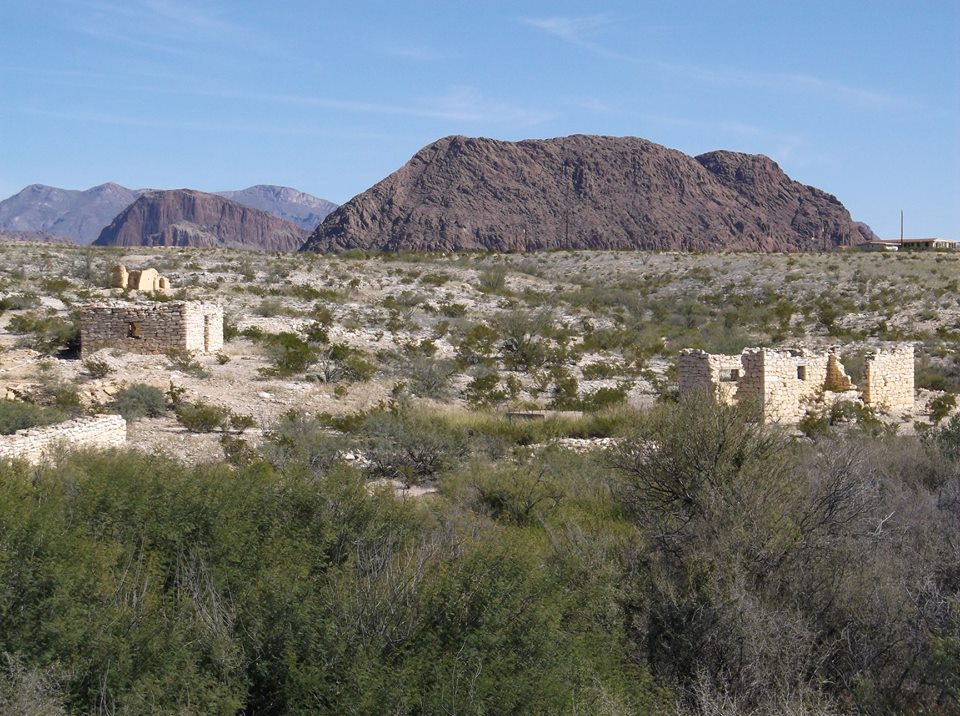 What is it about this place that inspires the artist in me so much? Story ideas come to me constantly. I want to set up an art studio and paint! I want to take up basket weaving and try my hand at making pottery. The colors are so vibrant that if I didn’t think it would drive everyone else in the house mad, it would all be bursting at the seams here. It’s already infiltrating my New York home, but I want more!!

And then … The Fear comes rolling in, the thoughts of swapping out the home I’ve always known for the one I dream of.  I don’t know where this journey is taking me, but I know I can’t back away from it. It’s there. It’s nagged me for over fifty years. The adventure is waiting. I need to take it and see what happens despite the terror that wells up inside me every time I think about it. Facing fears in the past has always led me down some pretty awesome paths and once in motion, things were NEVER has scary as I imagined them to be.

And so, as the furnace kicks on to keep away the cold and the sun is still shining, I’m thinking of the warmth and the future and facing another of life’s fears with the promise of dreams coming true. They certainly won’t if I don’t give them a shot, will they? Here’s to the fast-approaching new year and each day that pulls me ever closer to another of my life’s greatest adventures!

Be well, all – or should I say y’all to get myself into the habit?