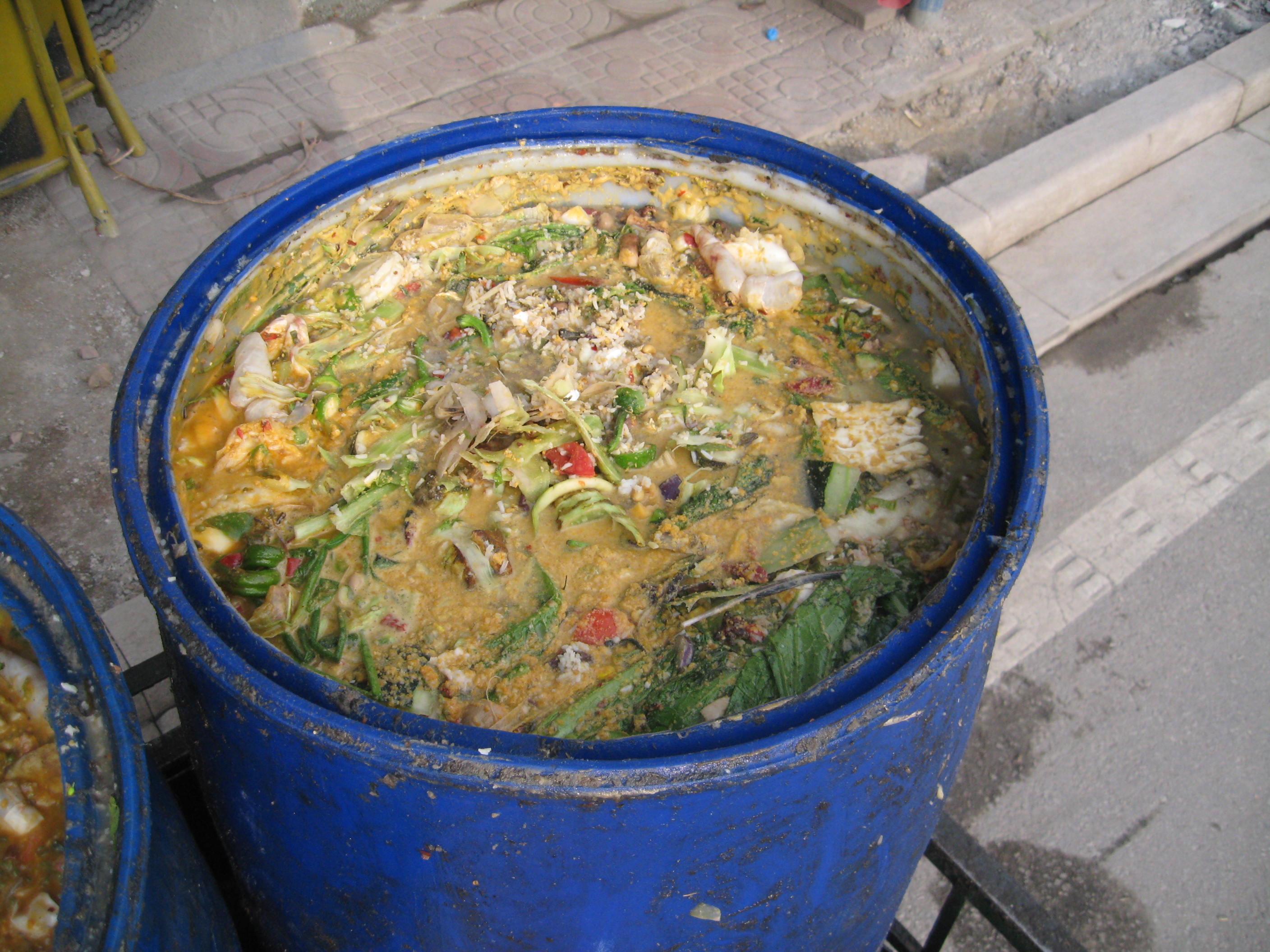 As a writer, I ponder not just words and how to string them together into some sort of interesting and entertaining tale, but the meanings behind certain common words and phrases. With this thought in mind, I am going to start posting, hopefully on a regular basis, a little thing I’m going to call “Why Do We Say That?”

Our first installment is the word, “Hogwash”.

No, sorry, nothing to do with the actual washing of pigs or those motorcycles known as Hogs.

Believe it or not, hogwash is neither slang nor some sort of modern term. It’s been around for centuries! Its earliest use can be traced back to around 1440 by the Oxford English Dictionary which uses it in the following sentence; “They in the kechyn, can iape, poured on here hefd hoggyswasch.” or to the rest of us, “They in the kitchen, for jest, poured the hogwash on her head.”

But, what is hogwash and why would someone find amusement pouring it over another’s head?

There are three early variations on what substance is being referred to as hogwash. In the mid-15th century, a definition can be found that states hogwash is a compound noun formed by two nouns. The first word, hog, refers to a type of swine, a pig. Easy enough to understand. Wash, in this instance, has to specifically do with cleaning up a kitchen. A wash was the waste liquid and food left over from making and serving a meal, the leftovers that were not fit for human consumption. This concoction was all dumped together and used to feed all manner of domestic animals, most commonly, pigs.

By 1712 another meaning was added to the term. A cheap, poorly made liquor was often referred to as hogwash. Poorly written documents and manuscripts were labeled as hogwash around 1773.

In modern English, if something is said to be hogwash it means it should be tossed away. It’s useless or of little value, illogical, badly done, ridiculous, and invalid. Simply put, it has as much value to the human race as that savory barnyard slop that gets tossed to the pigs at the end of the day.