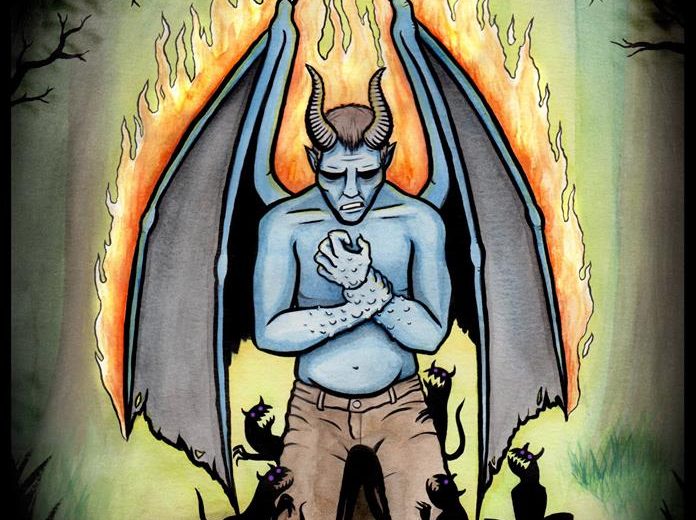 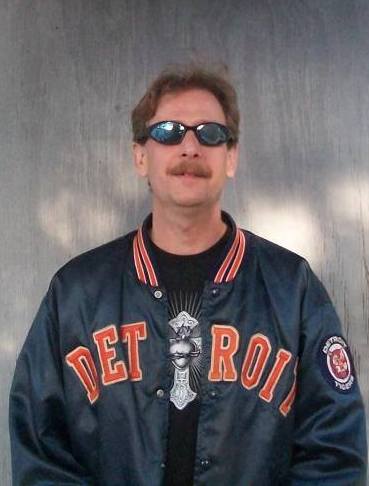 Let’s get the ball rolling with horror author, Thomas S. Gunther who specializes in short stories.

Pamela – Every writer has a story on how it began for them. When did you first begin to realize you had a knack for storytelling? Was there someone who influenced/encouraged you down the path of being a writer?
Thomas – Storytelling usually got me in trouble as a kid! But, seriously, I think it was an admiration for other storytellers that inspired me. My parents are both avid readers, and were diligent in reading to me as a kid. They introduced me to various classics. The adventurous pictures writers like Kipling and London painted engendered new stories in my own imagination. I started out as more of an artist than a writer, though, and my parents originally tried to discourage my writing–they wanted me to be a commercial artist. I wanted to draw dragons and talking animals, and hash out ideas stewing in my brain. If I had gotten serious earlier I’d have been more likely writing fantasy stuff now, which I might someday, anyway.

Pamela – It’s been said that in order to be a writer, you must be a reader.  What genre(s) do you enjoy reading and what was the last book you read that you really enjoyed?
Thomas – Because of my folks I learned to read at an early age, and read quite a bit, myself. I’ve read all kinds of stuff: the classics, science-fiction and fantasy,  horror, etc. If it hooks me from the start, I’ll usually read it all the way through, though sometimes I’ll lose interest and move on to something else. I am currently reading James Clavell’s, King Rat, and it’s fairly intriguing. But the last book I read that truly had an impact on me was Nabokov’s Lolita which was the driving inspiration behind my short story, Deviant. It’s such a taboo subject, and while it’s not one of my better stories, it was a lot of fun writing it. I’ll admit I rushed the ending, a fault I’m eternally working on, but it was an experiment of sorts, as I want to know just how far I can push the most disturbing subjects.

Pamela – Inspiration can come from anywhere at any time. In general, what aspect of a story comes to you first? Do you have a powerful image of a setting, or maybe just a title?
Thomas – Titles are tricky for me. Sometimes I like the ones I come up with, and sometimes I struggle. But, I doubt I’ve ever written a story around a title, though I tried that when I was younger. My story ideas typically come to me as abstract thoughts. They might come to me at any time, regardless of what I’m reading, watching, or doing, and they will be incredibly vivid, but without form or shape. It’s like something I just know in my gut, but can’t quite put my finger on it. I think trying to do so is what I love most about writing, especially writing horror and anything macabre. Maybe it’s a way of pinning down specific fears. I don’t know. That’s a tough question.

Pamela – I’m often asked which of my novels is my best or favorite. Which of your own stories are you most proud of, and why?
Thomas – I dream of being able to say that. I can’t imagine what it’s like to actually complete a novel. But, to answer your question, I would have to say To Catch the Tears of Darkness. It still feels very different to me then my other work, and it wasn’t an easy story to write. I hate predators that prey on children. I tried to imagine what it was like for Chloe, and I had to put myself in a dark place. How awful. People seemed to really like that story, though, and I got a 5 star review from another writer. I liked that because it was non-biased, from someone I don’t really know. That encouraged me to keep going. That story began years ago as something completely different, and it’s undergone several phases. But, I think what I am proud of, and what I think other people like, is that I think I touched on that awesome element that makes a story great. 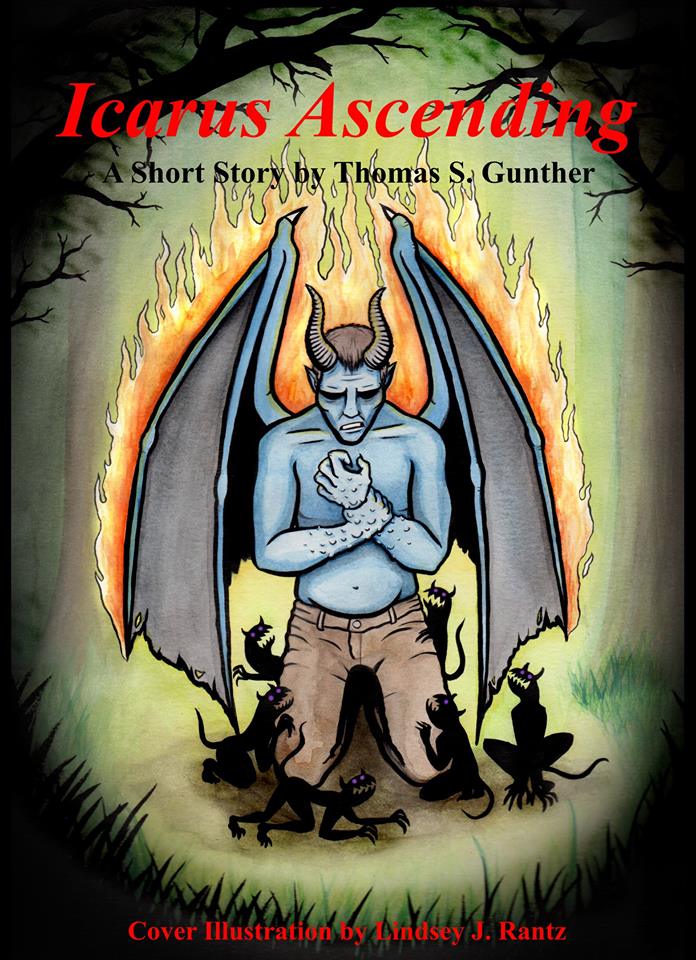 Pamela – I know one of your short stories was recently accepted by Jason Nugent’s blog page, (Almost) Average. Can you tell me a little bit more about that? Where and when will we be able to find it?
Thomas – Yeah, that was pretty cool. He just asked me out of the blue. He said he was going to start featuring unknowns like myself on his page, and asked me if I wanted to contribute something. I thought my story, Icarus Ascending was the best fit, the best way of introducing my work. If I recall what Jason told me, it should be featured late this month, within the last week I believe.

Pamela – Where can readers find out more about you and where can your work be found?
Thomas – I have a Facebook and Twitter account. The curious are often afforded some insight into what drives me there. As far as my actual work goes, you won’t find me on Amazon at the moment, though I hem and haw about publishing there, simply because Amazon is so dominant. But I’m far more comfortable publishing on #Smashwords–I feel I have more control of my work. But, I am relegated to the adult section, and that sort of makes my stuff difficult to find. However my stuff is available on several different eReader platforms like NOOK, Kobo, and I’ve even found myself listed on iTunes. Once I found one of my stories translated into German. I never did find out if it was anyone authorized to sell my work. I figured, right now, it’s more important for me to get my name out there then worry about making any money. But, on second thought, I need money. Give me money.

Thanks a lot, Thomas. I really enjoyed learning more about you and your work and I hope 2017 proves to be a super successful year of writing for you.

Folks, if you’d like to know more about Thomas and his work, I’m sure he’d love for you to visit and like him on Facebook, give him a Follow on Twitter, and check out his books over at Smashwords. Be sure and read his short story that will be appearing over at Jason Nugent’s website later this month. If you like what you read, look into his other short stories and post a review!