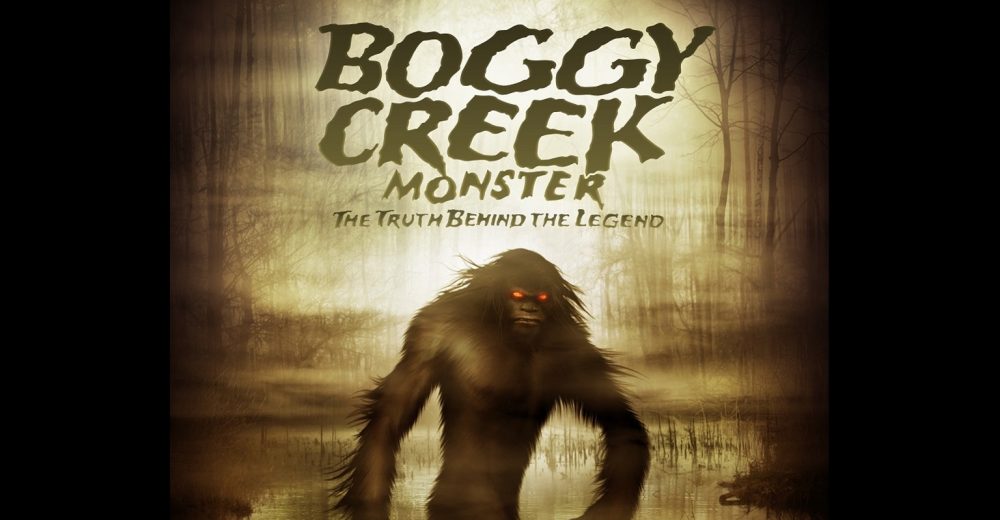 Based on Lyle Blackburn’s 2012 book, The Beast of Boggy Creek, and produced by Small Town Monster Films, this hour-long documentary begins where The Legend of Boggy Creek ended back in 1972.

Like so many of my generation, I saw the The Legend of Boggy Creek when I was an impressionable youngster. It struck terror into the hearts of many. I’ve watched other documentaries on Bigfoot, as per my reviews HERE, and most were more than a little hokey. Not so with Boggy Creek Monster. Lyle has a serious curiosity about this legend and listens with genuine interest to the current residents of Fouke, Arkansas where it started.

You’ll learn back story that wasn’t touched on in the original movie and you’ll be brought up to date with sightings that still go on to this day. Previously unreleased audio recordings of Smokey Crabtree make their debut as well as interviews with current relatives of the Crabtrees and other families that were present during the initial filming in the early 1970s.

This documentary really makes me want return to Fouke with a little more time and a little more exploration. It’s a must-see for anyone who grew up both loving and fearing the ‘monster’ of Boggy Creek.

My only complaint … it wasn’t long enough.