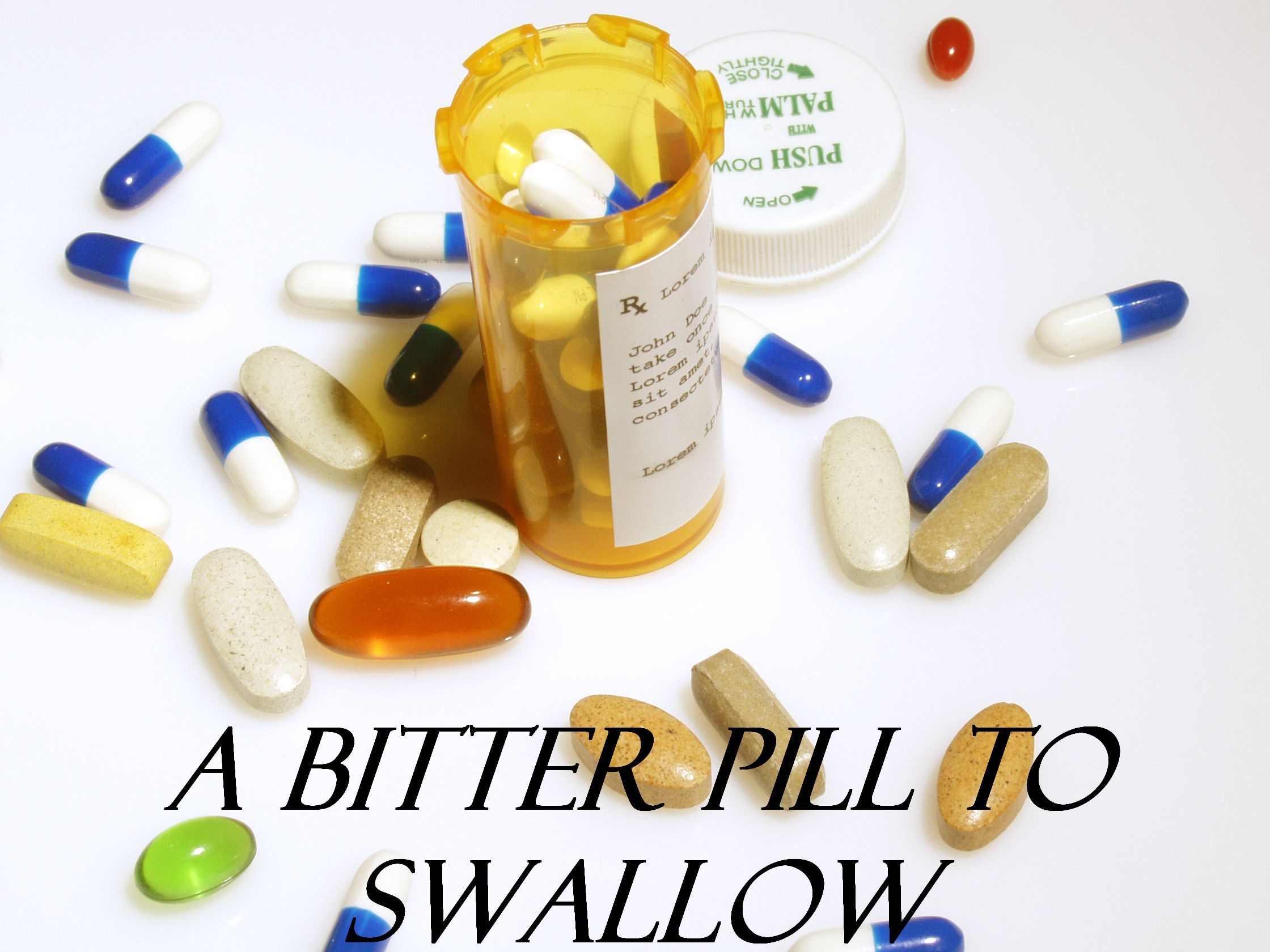 Failure. It’s a bitter, dry pill to swallow. It can wedge itself in the back of your throat. It can make you gag. You may even throw up. Failure is never pleasant and it’s not what we strive for. No one sets out to fail. Failure never fails to show up despite our best efforts to avoid it.

My first published novel, Virgin of Greenbrier, was released in 2006. It wasn’t the genre I’d ever imagined myself being published in, erotica-romance, but I was still over the moon at this taste of success. More books along the same line followed. Happy as I was, I wasn’t really happy with putting out these types of books. Bound To Be Bitten, my personal response to the whole nonsense of lovey-dovey, sparkling vampires, was published in 2010. As with the novels before it, it was erotica and it would be the last novel of that genre I would write. I had struggled horribly trying to make it what the publisher wanted. I wanted to write thrillers, horror, and murder-mysteries so I turned my pen to doing just that.

Blood of the Scarecrow  was the result. The joy I’d always found in writing had returned. It was published in 2013 by a new and small indie publishing house. By 2014 they decided to close their doors and returned all rights to me. So much for any success with that. Chalk another one to failure. I was devastated and heart broken. Had I just wasted ten years of my life going through all these steps? What was the point? I was back to zero! Why was I even bothering to work on a second murder-mystery? Beyond my Beta Readers and some close family and friends, who would ever read it? Why did I care?

What did all these other writers have that I lacked? I’d read some of their stuff and thought a lot of it sucked. I’m no Stephen King or Anne Rice and I don’t live under the delusion that I’ll ever be as good as them, but damn it, I’m not horrible either, am I? Am I?

My friends and family say no, but let’s be honest here, they are partial. They want me to succeed. They want me to feel good about that which they all know is my passion. They don’t want to hurt my feelings, see me sad, or be part of the reason I give it all up. They don’t want to pulverize my dreams so they say they like what I’ve done, even if they don’t. With their help, maybe I’ve brainwashed myself into thinking what I write is halfway decent. I try and tell myself that all I need is the Right Person to read something and give me a good review, someone who has no emotional stake in my happiness or misery, A Person Who Matters. Here I am ten years and eight novels into this writing gig and I still don’t see myself as a success.

I gave up submitting queries to traditional publishers and agents. The rejections became unbearable. The idea of vanity publishing made me cringe. It was something I swore up and down I’d never do. Only the lowest of the low and most pathetic would ever do that. What sort of sad-sack failure would stoop to something so abominable? Not me! No, never me!

Yes, me. Failure after failure got the better of me. Well, failure and those same friends and family and co-workers who continually asked, “When’s the next book coming out?” After doing my research, I decided on CreateSpace through Amazon. Had I made the right decision? They offered their self-publishing for free which was exactly what I could afford. I turned to friends with editing experience for help and happen to have a fiancé who’s a kick-ass graphic designer and website creator.

Thank God we work together so well. Over a period of about six months we were able to create the final manuscript of That’s What Shadows Are Made Of and unleashed it on the world in December 2015. We were also able to re-release the first book under the new title of  Secrets of the Scarecrow Moon. I’m proud of all that. Both have really awesome cover art and we got a website up to help with getting what was unknown, known. Well, semi-known-ish. It’s still an uphill battle. After ten years I finally have my first book talk and signing this spring, may have another this summer, and will be making a real live bookstore appearance in the fall with yet another new title release. Even with all that, I still don’t where this is going.

However, instead of letting all those failures, doubts, and rejection weigh me down and shove me into a gutter of hopeless despair, I’m trying to build on the little successes I’ve had. They seem minuscule at times. I still question if they are worth it when I don’t see the sales I’d hope for. I still get frustrated. I still doubt. I still cry. At the same time, I can look back over those ten years with a sense of accomplishment. I may never make the big time, but at the very least I can leave behind me something in my life to be proud of.

We all have dreams. We all have passions. The majority of people in the world will never have those dreams realized. They will die never feeling they’ve done their best to fulfill that passion. Some won’t even try or will simply give up when the going gets a little too rough. The pot hole will turn into a river they can’t cross and they’ll turn around and go back. They will forever wonder, what if? What if, instead of turning around, I’d found another way across that river? What if I hadn’t been so hasty and impatient with the situation? What if I’d just waited for the water to go back down? Maybe the path would have been opened up again.

We may know where we want to go, but we really don’t know how we’re going to get there, none of us. We can take the GPS and print out MapQuest directions. We can plan for alternate routes and we can make reservations, but for the most part we’re all just bumbling our way along hoping for the best, swerving to miss the pot holes, taking detours, and getting annoyed and pissed off when obstacles get in our way. That’s part of the journey. Sometimes the journey sucks but even then, as long as we’re moving forward, that’s a positive sign. We have to hold on to that little bit. Sometimes a truck full of live turkeys crashes a hundred of miles away and all you can do is keep in your lane and inch along with the rest of traffic. True story.

Failure. It’s a bitter, dry pill to swallow. You can let it choke you or you can crush it up, swallow it down, and move on. Take the alternate route. Find a new way to reach that dream destination even if it means doing what you said you’d never do, (self-publishing in my case) because even if you find yourself up shit creek without a paddle, you’re still moving and those muddy waters are taking you somewhere. Who knows, it may even be to a shortcut you never imagined existed!