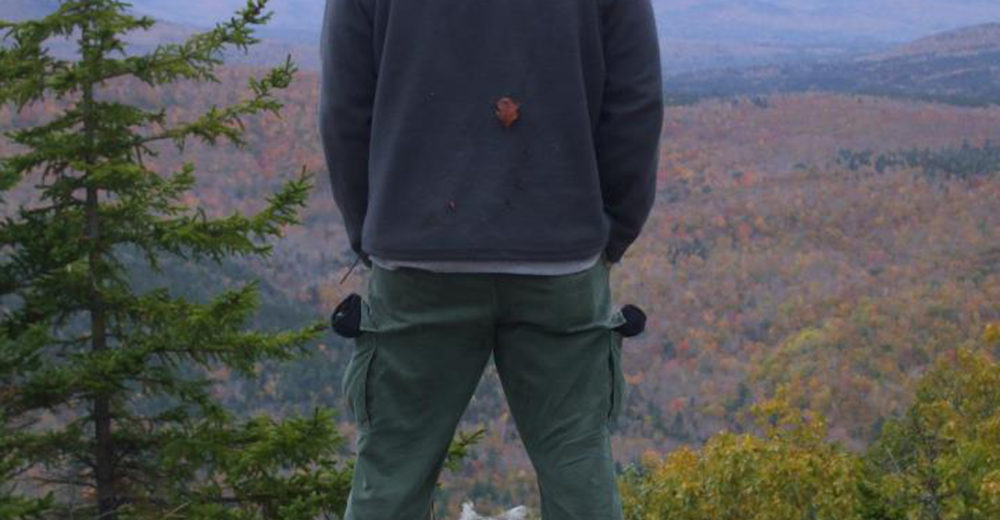 I never even considered writing fiction until I was 30. No shorts or abandoned novels or anything. I was miserable working a government job and I just up and quit one day. While sitting around my house, enjoying unemployment, I stumbled across JA Konrath’s blog and read up on self-publishing. A few weeks later, I was typing away every day. It sure beats working for the government. 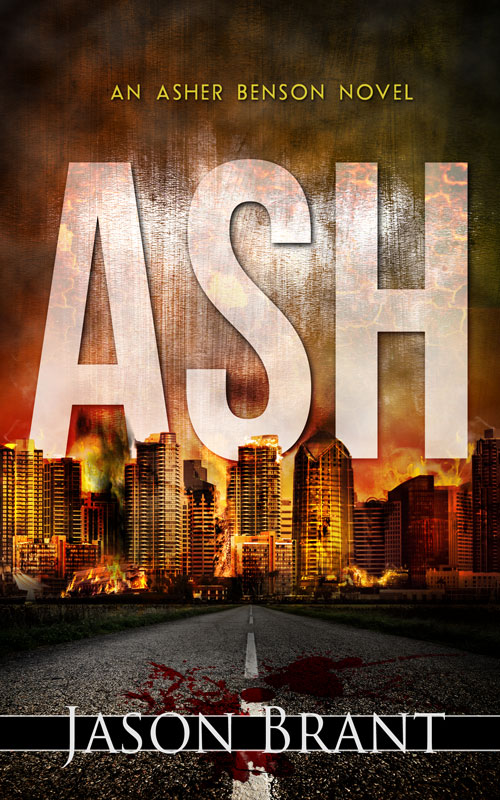 The first piece of fiction I ever worked on was a novella titled Echoes, which centered around a man who gained telepathic abilities from a traumatic brain injury. It sucked. But I published it anyway, because I didn’t realize how bad it was at the time. A year or two later, I took it down and rewrote it into a novel titled Ash which is now the most popular work I have.

The second story I attempted was my West of Hell series. I haven’t gone back to them since I finished them, so I can’t imagine they’re any good either. (Note from Pamela – I’ve read the first two books in the West of Hell series and really enjoyed them. Need to get Book 3 one of these days.)

The Gate is a sort of Lovecraftian story that pokes fun at ghost hunters. It was my first novel and a total blast to write. Monsters and douchebags. My kinda story.

The Dark is set in the same universe as The Gate, but isn’t a sequel. It revolves around a living darkness that descends upon the city of Aberdeen, MD. Anyone caught without a light source dies a horrible and nearly instantaneous death. This book is the one that kind of put me on the map for a lot of people and allowed me to pay my mortgage.

Aces High is a novel co-written with romance and fantasy author Elle Casey. She’s brilliant and a NYT bestselling author, so who knows why she agreed to write a book with me. I imagine she regrets that decision to this day. The book is very different from my other stuff and is more of a young adult novel than anything else. Elle is hilarious and her humor runs rampant throughout.

I initially started Drinking with Jason to meet other authors. Typically, I don’t do book signings or conventions, so I’m a bit on the outside when it comes to knowing others in the community. The podcast was a good way to spend an hour talking to my peers. Unfortunately, I don’t do the show as often as I should because scheduling artists for interviews is akin to herding cats.

So Bad It’s Good is just to express my love for bad movies. It’s an enormous amount of work with no return, but we have a blast doing it. It also suffers from painfully bad production quality, just like the movies we’re enjoying.

Final Guys is an idea I’ve had for a few years now, but finally decided to pounce on in 2017. I consume an enormous amount of horror and haven’t had an avenue to talk about it. Jack and Hunter suffer from the same horror obsession, which made them perfect for co-hosts. We have a lot of fun doing it and between the three of us, we’re able to curate a ton of movies, shows, and books which is hopefully useful to our listeners. 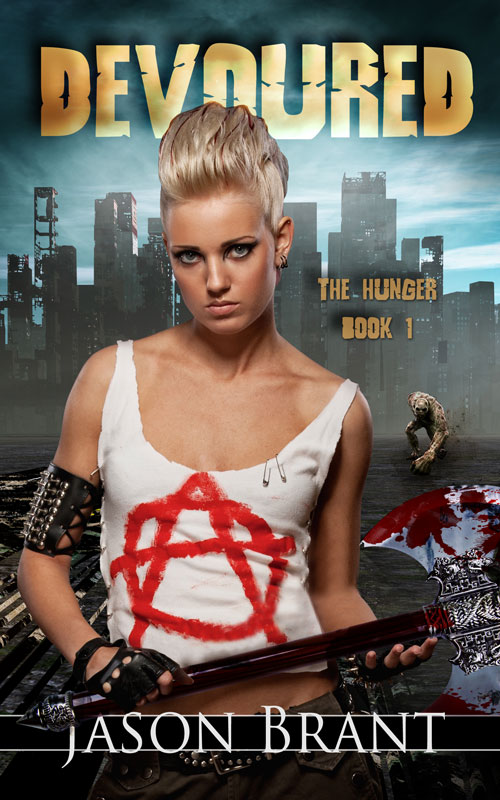 I’m close to finishing the fourth book in my series, The Hunger. It’s actually the beginning of a new three-book arc that I’m hoping to finish by the end of the summer. After that, I have more to write in the Asher Benson series and have several ideas for standalone novels.

www.authorjasonbrant.com is the best place. You can find my books and social media links there, along with my stupid side projects. And www.finalguys.com for the podcast and a bunch of horror movie and book reviews.