Hope In A Bowl Of Chicken Alfredo 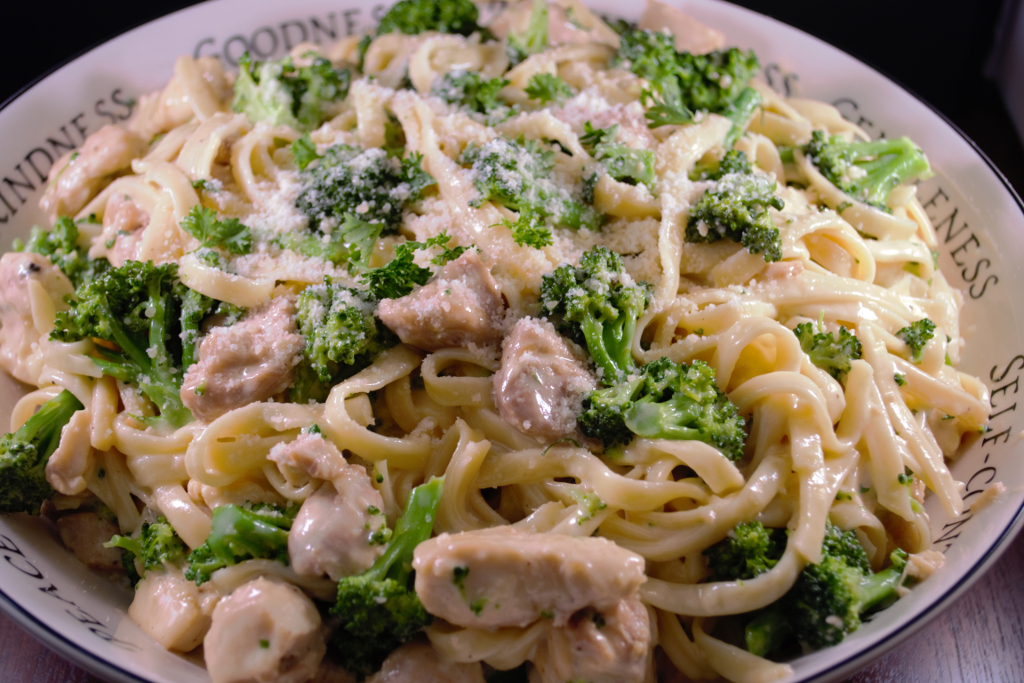