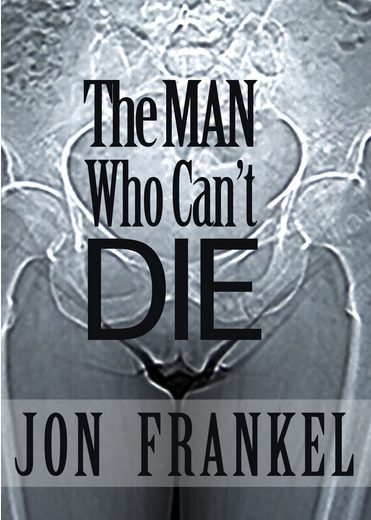 For the month of February, I bring you an interview with Science Fiction-Noir author and poet, Jon Frankel. I’ve known Jon for a number of years, but never made the time to get to know more about him as a writer until now. So, without any further delay, let’s get to it!

Pamela: Tell me a little bit about how you became interested in writing. Have you known since an early age or is this something new you’ve recently started to get involved in? 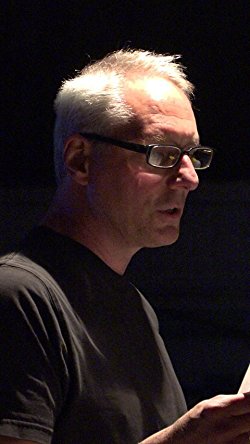 Jon: I guess for as long as I can remember I’ve been a writer. I didn’t think of myself as a writer until my senior year of high school, when my poetry teacher, John Perlman, said I was a poet. But long before that I was writing stories and poems and planning novels that I never wrote. I collaborated on comic books, co-authored a play, stuff like that. I started as a poet, but was also writing short stories that I hoped to turn into novels. When I was 28 I decided to write an experimental literary novel based on a story and utterly failed. I was reading Charles Willeford’s Pick Up, a hard boiled noir novel of the early 60s, and realized I could write one of those. I turned to another short story and banged out a 140 page near future noir. That became Specimen Tank, my first novel, after years of revision.

Pamela: I know you work in a library so you must be a fan of the reading as well as writing. Do you read the same sorts of things that you write about and who are some of your favorite authors?

Pamela: Like you, for a while I wrote under a pen-name. Why did you choose to use a pen-name in your earlier works and what made you decide to start using your real name instead?

Jon: My first book was a really violent, nihilistic near future noir. I guess I was embarrassed my family would see that all my talk about being a poet and writer had resulted in that. Sort of like if you were studying to compose symphonies and joined a thrash metal band. It was so long between the publication of my first book and my next (20 years!) that I had in the interim established a tiny, but searchable, online presence as Jon Frankel. It was a tough decision to retire Buzz Callaway, especially since GAHA: Babes of the Abyss, is a really violent, nihilistic far future noir. With literary stuff.

Pamela: Tell me a little bit more about your poetry. What inspires you and do your poems share a common theme or are they pretty much all over the place genre-wise depending your mood and the inspiration?

Jon: I think I’ve written the same poem over and over in some ways, but my methods have evolved a lot over the years. I used to write highly improvisational, stream of consciousness poems with strong rhythms and a lot of assonance, but no regular meter or rhyme. I read deeply and wide in the poetic tradition, and always have, but my work was very much New York School if not Beat. Language poetry and the various experimental, avant-garde schools of the 60s-the present really left me cold. I’m a romantic, if not a Romantic, at heart. A number of years ago, as I ran out of gas as a poet, I started to wonder why I didn’t write in meter and rhyme. Slowly I began to experiment with that (and I’m really not great at regular meter, rhyme I can manage) and found I was getting inspired to write, using methods opposite to those I was accustomed to. This essentially meant I could re-explore everything. Which is really exciting. I’m 56, and feel like I have a new sports car, the formal poem. I love to write short, cryptic, intricate rhymed pieces. I think my most basic concern is alchemical, sublimation and metamorphosis, and my methods are playful. The biggest pitfall for me is pompous, pretentious, glaring big statements. But I really hate timidity in poetry. No one reads it, so why not go for the big kahuna?

Pamela: I know you just had a new release back in September 2016. Tell us a little bit about “The Man Who Can’t Die”.  Can you give me the quick, elevator pitch for it? 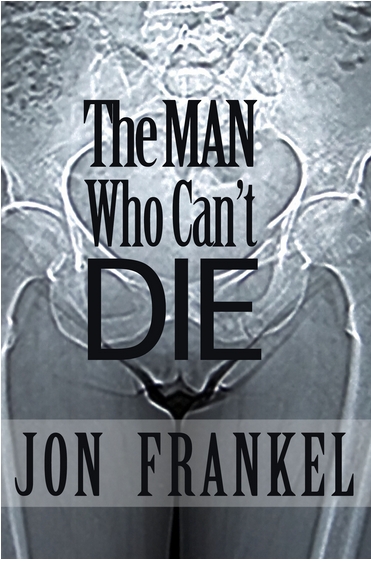 Jon: The elevator pitch has always defeated me! Maybe if we were riding to the top of Sears Tower or something, with a stop for a second elevator of the 50th floor. MAN is a really complicated story, about a scientist who invents a drug that cures unhappiness, but kills 10% of everyone who takes it, and a man who wants more than anything to die, but can’t. It takes place 180 years in the future, and the world has been utterly transformed by global warming, and America is a corporate dictatorship. The characters are searching for freedom, but lack the vocabulary and concepts to articulate it. It has beautiful cars, fast women, ray guns, hovercraft and a sexual paradise. It’s a bulging valise of noir and sci fi romance. Sex, drugs and rock and roll as they say.

Pamela: Where can people find out more about you and keep up-to-date your writing?

Jon: I have a website, lastbender.com. My publisher, Whiskey Tit Press, also has a website. I’m on Facebook, too. My poetry is on lastbender.com, as well as essays, reviews and articles about cooking and food. One thing everyone notices in my fiction is the abundance of food, cooking and restaurants. On my website, the most searched thing I’ve written is on how to roast a wild boar ham!

Thank you, Jon. It was great getting to know more about you and your work as a novelist and poet.

Folks, if you want to learn even more about Jon, check out these websites.