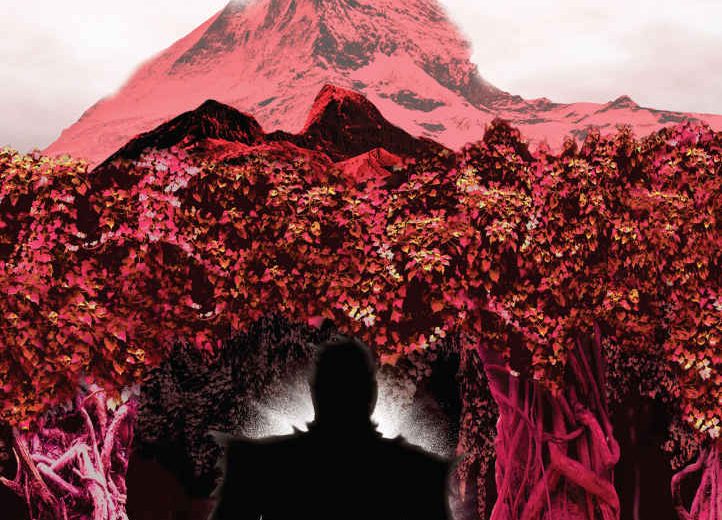 Welcome to the June edition of my monthly Author Interview blog. This month (or at least this weekend) it’s all about Jason J. Nugent, author of two short story collections and a brand-spanking new YA Sci-Fi novel called The Selection.

Pamela: Welcome, Jason and thanks for agreeing to being placed under a white-hot light bulb in an otherwise pitch-black room. Tell me a little bit about how you became interested in writing. Have you known since an early age or is this something new you’ve recently started to get involved in?

Jason: I wrote sappy poetry as an angst-filled teen. Once in college, I wrote stories in English class. Instead of pursuing a degree in creative writing, I chose History, going on to earn a Master’s Degree in Early Medieval History. I always wanted to try fiction but was too scared to. About eight years ago, I had a good friend convince me to give NaNoWriMo a try. I failed miserably! I tried the following year and failed again. I then “won” at my third try. That was all the motivation I needed. I proved to myself that I could do it and decided to make writing a priority. I started writing all kinds of flash fiction and short stories, almost all with strange or dark twists.

Pamela: Whether by choice or by fate, we’ve both gone the self-publishing route. What have been your biggest challenges and your greatest rewards as an Indie Author?

Jason: My greatest challenge—by far! is finding new readers for my work. There are so many 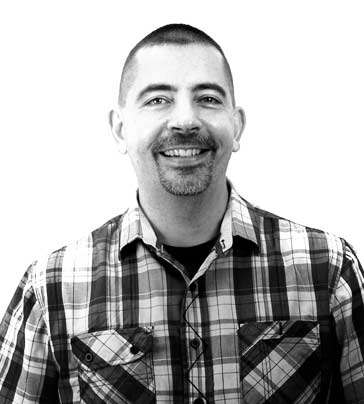 choices for readers today and to get them to spend their money on a relatively unknown quantity is difficult. The greatest reward has been meeting other writers who enjoy what I write and share it with others. The indie community, in my experience, has been super supportive and always helpful. Having those advocates means everything to me. The first review I received was from writer and blogger Mike Wolff. I had no idea who he was at the time, but he gave (Almost) Average Anthology an excellent review. I’ve come to know him since then and we support each other all the time. He’s a great guy and knows his stuff. Without writing, I would never have met him or Aaron Hamilton, or Thomas Gunther, or the crew from Inklings Press (Stephen and Brent), or the excellent writer Maria Haskins, or yourself. I can list a ton of other excellent writers I’ve met and they’ve all been encouraging.

Pamela: I see you are part of a Science Fiction game development team. That’s pretty neat. Can you tell me more about ‘The Status Quo Project’, your role, and how you got involved in it?

Jason: Yeah, this has been an amazing experience. Status Quo is a game where there are seven races, seven planets, and three factions. There is combat in space and on the planets. It’s going to be one heck of a game! 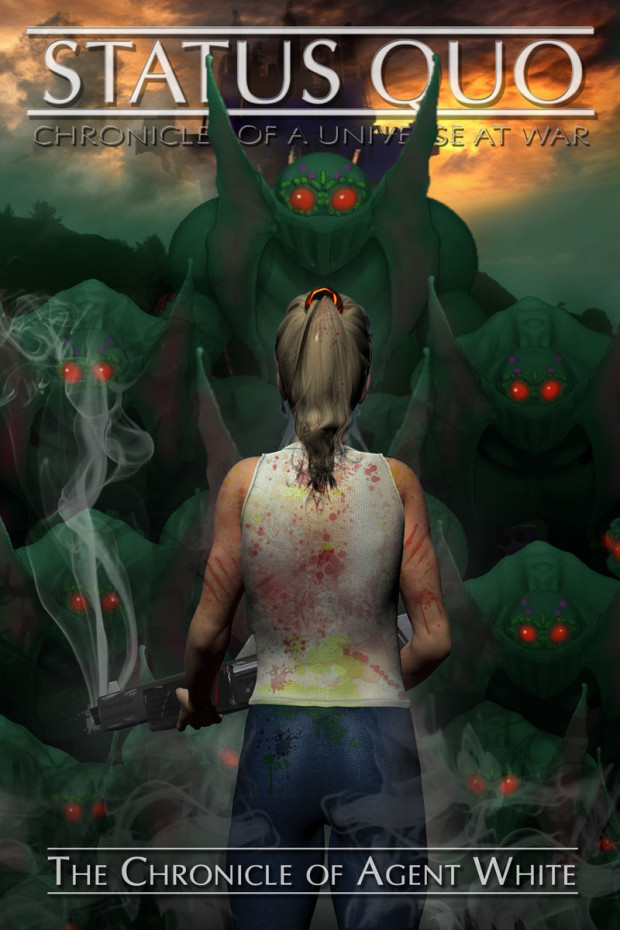 I was introduced to “Cheshire,” the lead project manager for “Status Quo” through Alex (I always knew him as Dolphi) a gaming buddy of mine. He knew I wrote stories and he put me in contact with Cheshire. I was given a test assignment of writing bounty hunter missions for one of the planets and it went over so well, I was given another planet to write bounty hunter missions for. I nailed that and was offered the opportunity to write ALL the missions–three factions worth and civilian missions–for an entire planet. I did almost all of those missions so when you play the game and end up on the planet Arthas, almost every mission you do there was written by me. I still can’t wrap my head around it! The team Cheshire assembled to work on this game is amazing! I cannot wait for it to come out.

Pamela: April was a busy month for you. Your YA Sci-Fi novel, “The Selection” was released and you had a short story appear in Sci-Fan magazine. Was making the transition from short stories to a novel a difficult one for you?

Jason: Thanks! It was a pretty good month for me! The transition from short stores to novels wasn’t too difficult. I enjoy the longer form as it allows me to explore a character in greater detail. I’ve got four NaNoWriMo “wins” under my belt which helps me plan and write a longer piece of fiction. If I need a break from the novel, I’ll write a short story or revise one I’ve written so I can keep the writing going while not burning out on any one project.

Pamela: There’s an old adage that writers should ‘Write What You Know’. Can you explain how someone who’s studied Early Medieval History extensively uses that to bring life to your work as a Sci-Fi author? What sort of research is involved in all that? It must be tremendous.

Jason: Yeah, historical research can be daunting for sure! I think studying history allows me to bring a sense of realism to my writing. When I studied Early Medieval Ireland, I had to research people and incidents in depth to get at the answers I wanted. I feel that’s helped me to make my stories relatable, no matter the setting. I want you the reader to feel at home even if you’re on a planet thousands of light years away with strange creatures.

Pamela: What can we look forward to from you next and where can readers find out more about you and your work?

Jason: I’ve got a short story coming out in August in an anthology titled “Twilight Madness.” It will be an ebook and paperback release from Schreyer Ink Publishing. I’ve started a sequel to “The Selection” and I’m looking to rework an earlier novel as well. You can find out all about me at jasonjnugent.com. While there, feel free to sign-up to my mailing list and you’ll get a free ebook copy of my first collection of dark fiction short stories (Almost) Average Anthology.

Thanks, Jason! I really enjoyed learning more about you. Best of luck with The Selection and with its sequel.

Next month we’ll learn more about … The Sisters of Slaughter!