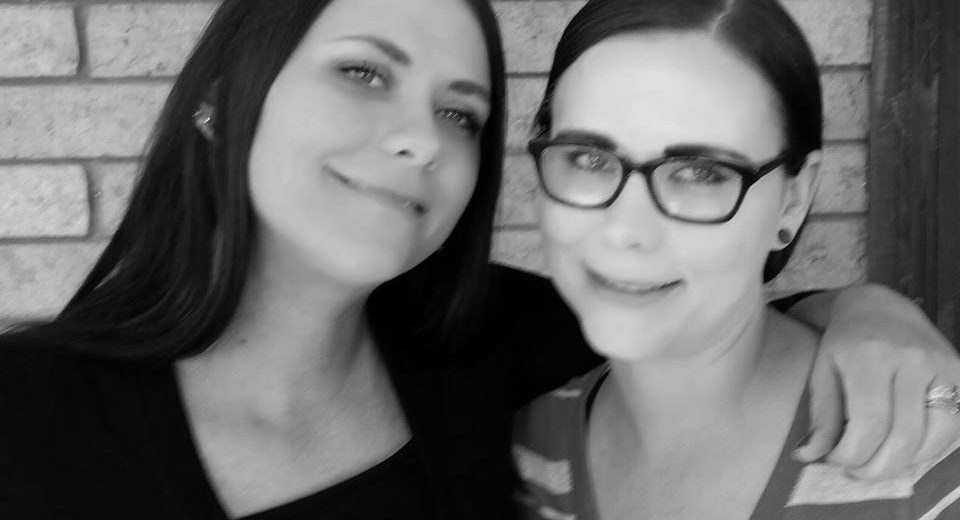 Welcome to July’s Author Interview. This month we’re in for twice the fun with twin sisters, Michelle Garza and Melissa Lason, also known as The Sisters of Slaughter. Let’s get right to it, shall we?

We wanted to become storytellers before we even realized what writers actually do. Before we learned to read and write we loved using our imaginations and our dad used to tell everyone scary stories around campfires while we were on family vacations and that magic really stuck with us. We started writing stories when we were eight years old and the need to write never went away. We didn’t start trying to get published until we were turning thirty. We figured we needed to try, it was time to cast aside the self-doubt and go for it.

Being a twin is like being born with a best friend. We did have a twin language when we were babies. We would jibber jabber to each other and understand what one another was saying even when no one else did. We’ve often showed up for family gatherings wearing outfits nearly identical even though we never planned it and so on. Twins really do have a deep bond that goes beyond anything, our motto is “from the womb to the tomb.” That’s how much we love each other.

Our favorite genres are horror and dark fantasy but we’ve always read regular fantasy as well and we cut our teeth on Roald Dahl and Gary Paulsen. Books like “The Things They Carried” by Tim O’Brien changed the way we saw storytellers when we were younger and Cormac McCarthy is one of our favorites. It’s important to read everything you possibly can, it expands the imagination and your capacity as a writer.

Our writing process is natural to us because we’ve done it since we were little girls. Writing with other people might not be so easy because we know each other better than anyone in the world. We share the mutual vision of what we want to achieve. It sounds strange but we’re like one person split in two. We don’t fight over pieces of the story, we compromise and work together always. We start by sharing our ideas for stories, whichever ideas and decide which one we’re going to write then we outline it and split up the work equally. One of us works on a couple chapters before handing it over to the other. We always read each chunk of work out loud to be certain it’s something we both enjoy. A lot of it is handwritten first and then typed up, that is our first draft. While typing if something needs to be elaborated on or taken out we discuss the change and proceed. That’s how we’ve always done it, except as kids we only had handwritten books with illustrations. 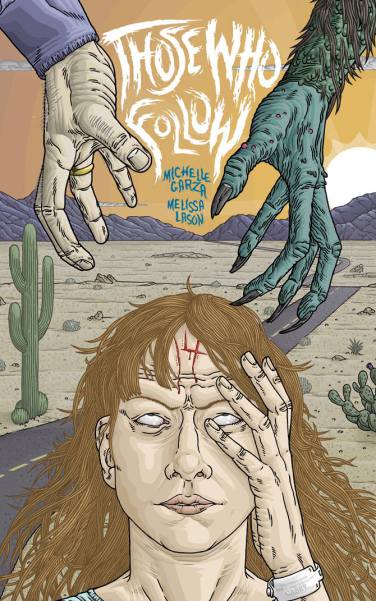 “Those Who Follow” is a sequel to a short story we wrote for a benefit anthology called “Widowmakers”. The pitch is a young woman goes up against a serial killer who takes his prey to another dimension to torture and kill them to try to rescue a sister she never knew she had.

We are on Facebook and Twitter if anyone wants to follow along in our shenanigans. There’s definitely more news on the writing front for us so please stay tuned.

In addition to “Those Who Follow”, the sisters’ first novel MAYAN BLUE was one of the five Bram Stoker Awards nominees this year in the category of Superior Achievement in a First Novel.