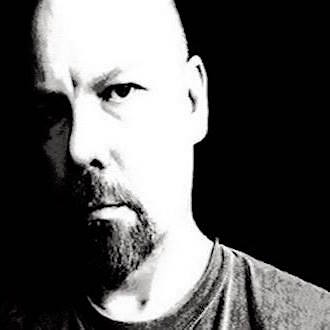 I’m pleased to be able to bring to you an interview with the author of “Dreaming At the Top of My Lungs”, a collection of twelve imaginative short stories, Israel Finn. He is the winner of the 80th Annual Writer’s Digest Short Story Competition and lives in Southern California.

Q: Every writer has a story on how it all began for them. When did you first begin to realize you had a knack for story telling? Was there someone that influenced\encouraged you down the path of being a writer?

A: I can hardly remember not wanting to be a writer or storyteller. It seems like something that’s always been there, inside me. My dad encouraged reading, but never really took my writing aspirations seriously, which was heartbreaking for me. If not for my mom, I may have abandoned my dreams early on, but probably not. Dreams are persistent that way. But my mom always made me believe I could do anything I wanted. She knew I was the odd ball among my siblings, and she actually nurtured that oddness.

Q: I’ve been asked many times which book of mine is my favorite, usually by someone trying to decide which one to buy. Do any of your stories stand out as a favorite to you? And why? 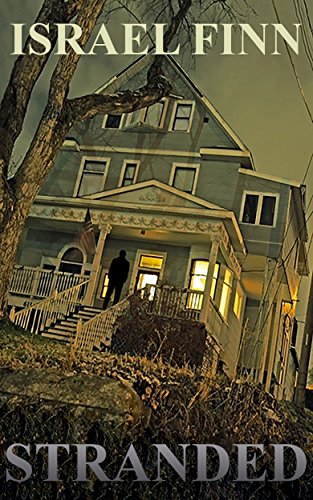 A: There are two short stories in my collection, Dreaming At the Top of My Lungs, that really resonate with me. The first is the opening story, Stranded. It deals with a man who experiences dark karma because of an angry comment he made in the heat of the moment. That comment comes back to haunt him in a real way. I wrote it after my wife and I had an argument (can’t even remember what it was about now) and I realized the power that words hold. Sometimes we say things in the heat of anger that we don’t mean, but that we can never take back. Stranded was my way of examining that, and also trying to teach myself a lesson in restraint. The second story is The Present. It concerns a woman named Mary in the 1960s who is abused by her husband. In those days, women had far fewer resources and recourse than they do today, so Mary is truly trapped in a horrifying situation. But as tends to happen in my stories, dark fate intervenes, and she discovers a possible way out. Mary was real to me, as was the world around her, which began to change in profound and disturbing ways. There’s a touch of time travel and other-dimensional exploration in the story, which I’m a huge fan of. And it introduces the pale man, an integral character who will appear in the novel I’m currently writing.

Q: Though I’ve written a fair amount of short-stories, I don’t consider myself very good at it. Are you strictly a short-story writer or can we look forward to something of novel length from you one of these days?

A: I’m a little over 50,000 words into my novel, which is a gritty, realistic tale about an inter-dimensional traveler who is given the daunting task of saving the multiverse from collapse into chaos. I know “realistic” and “inter-dimensional traveler” would seem to cancel each other out, but it’s my belief that you must first establish a real world foundation if you expect your readers to buy into the fantastic.

Q: Some writers swear by an outline, others go at it much more organically. How much do you plan ahead for a story or is it something that comes to you pretty much intact? 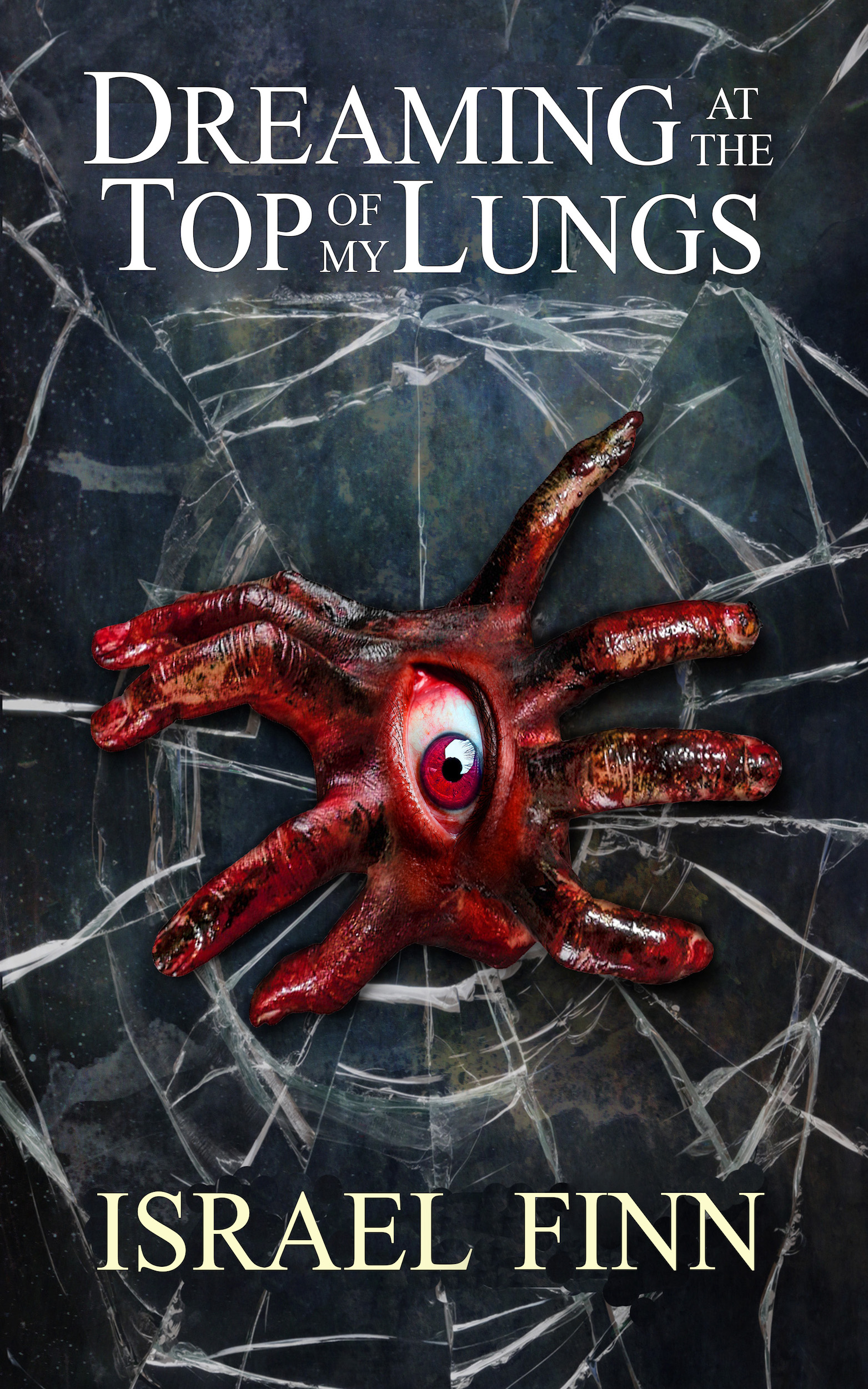 A: It varies. Short stories come to me almost fully formed, or at least with a strong idea that can be quickly worked up. But I’ve learned that writing a novel is much different, at least for me. And especially with the one I’m writing now, with all its detail. I think maybe you could write a completely linear novel by the seat of your pants, but one with a more complicated storyline, like my current project, you need some structure. I don’t micromanage every tiny detail, but I have set up the main plot points. It’s like architecture: The outline is like nailing the studs and putting up the drywall. The writing itself is more like decorating, hanging curtains and picking out furniture.

Q: Every writer I know always has several projects in the works. Can you tell us about any current projects you may have going on?

A: I’ve got a long list of works-in-progress and half-formed ideas, and I’m always adding to it and pulling from it. Right now I’ve got three in the works. One is a straight-up ghost story. Another is a dark time travel story. And yet another is about an artist who realizes that what he paints becomes real, so he decides to paint his dead wife.

Q: Where can people find you lurking on the internet and where can they purchase what you already have out there?

Thank you for participating, Israel.

Folks, check out Israel’s collection of short stories, Dreaming At the Top of My Lungs. You’re sure to find something thought-provoking and slightly sinister, or both!