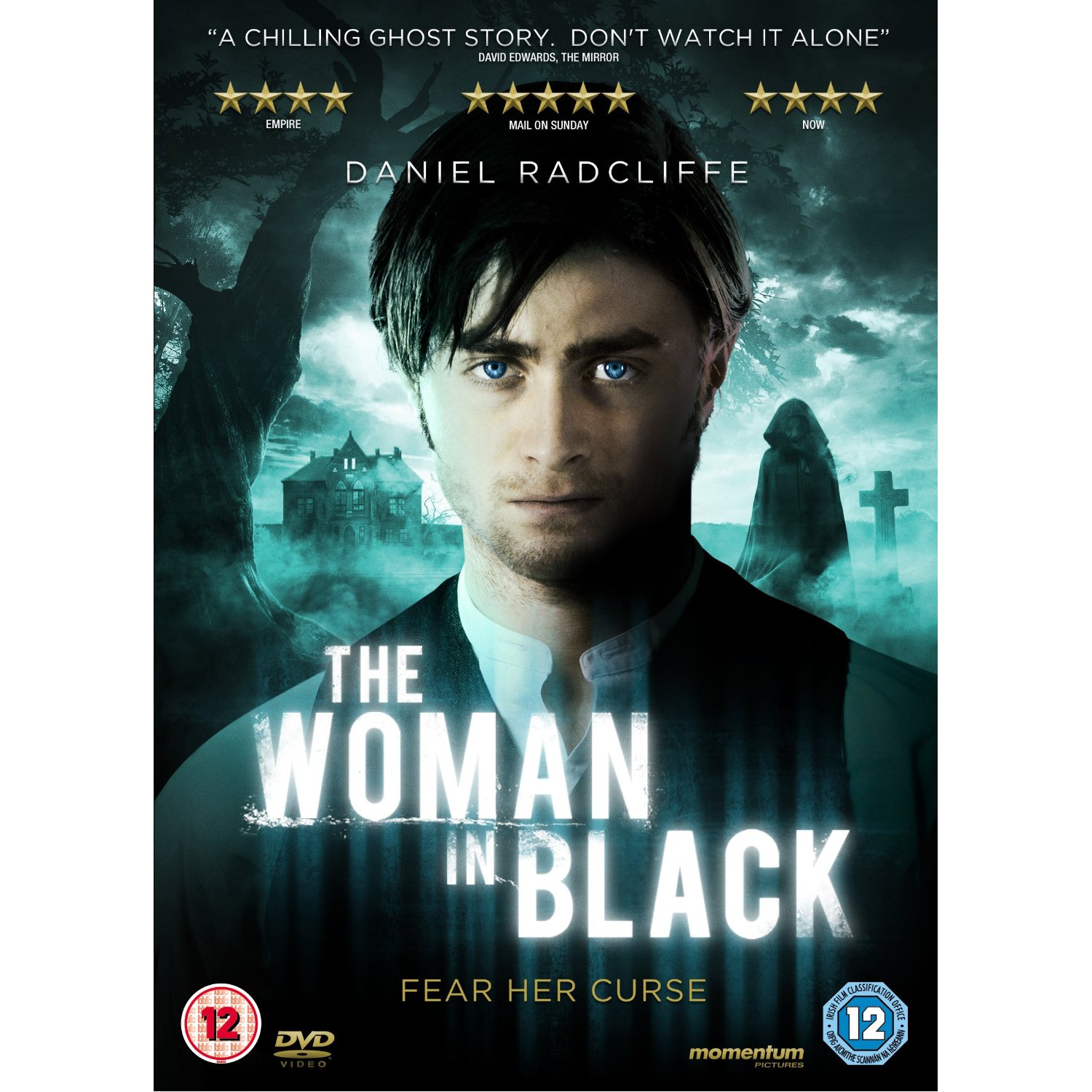 London-based lawyer and widower, Arthur Kipps (Daniel Radcliffe) is sent to a small, isolated village in the English countryside to orchestrate the sale of Eel Marsh House and go through the papers of its deceased owner Alice Drablow. Arthurs’ job is on the line. If he fails to complete this job, he will be sacked. Kipps leaves behind his four-year-old son, Joseph, (Misha Handley) with the nanny (Jessica Raine) and they plan to meet at Eel Marsh House three days later. Kipps’ arrival is anything but welcoming. Numerous people beg, warn, and even threaten him about going to the property, but the lawyer is determined. He’s barely in town a day when the deaths begin. The locals blame The Woman In Black, believed to be the now dead Alice Drablow, who somehow enthralls the children into self-destructive behavior. The people of the village take great lengths to protect their children, but their efforts are repeatedly thwarted.

While going through the papers, Arthur begins to unravel the story behind The Woman In Black and the revenge she’s sworn to extract for all time and why. Arthur comes to believe he has found the answer to stopping the hauntings and the horrific deaths. With his son on the way, Kipps frantically employs the help of wealthy land owner, Samuel Daily (Ciaran Hinds), and together they put Arthur’s theory into practice. Will it work or will Alice’s hatred and the curse remain intact forever?

Based on the 1983 Susan Hill novel of the same name, The Woman In Black was produced, in part, by Hammer Films, the same company that brought you Christopher Lee as Dracula back in the last 1960s and early 1970s. If you’re familiar with Hammer Films, as I am, you’ll definitely see the similarities in colors, filming angles, and textures. It’s very atmospheric, but not quite as dark as I’d hoped. There are plenty of creepy moments, sudden startles, along with a slow build-up of tension as Kipps gets closer and closer to the truth and the pure, insatiable evil that is The Woman In Black. The ending was amazing and I didn’t see that coming at all. Well done! What a twist.

Although I really enjoyed the film and do recommend it, for me it wasn’t quite as creepy and mysterious as I would have liked it to be. Perhaps more scenes done at night, or having Kipps wander the house and grounds a bit more, seeking out the woman would have helped. The suspense and psychological tension could have been more deeply done were the film rated for an older audience. The PG-13 rating toned down what could have an even more awesome adaption of the novel.

All in all, though, well done and an excellent film for budding horror film neophytes. Had I seen this as a teenager, I probably would have ranted and raved a whole lot more about it. Well worth the watch if you’re of a certain age.

Jaded old woman that I may be, I still give The Woman In Black 4 out of 5 stars.