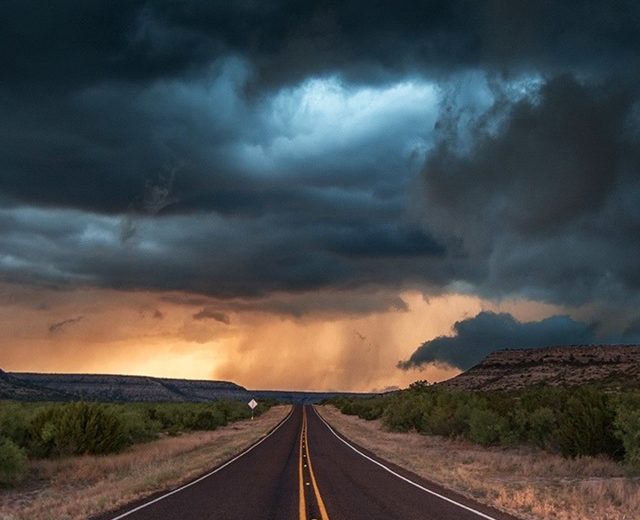 Research for my recently completed first draft of “The Inheritance” began in October 2018 as my husband and I headed out from Salado, TX to Terlingua, TX some 400+ miles west. He came up with the main character’s name – Liberty Hill – years earlier. After a couple false starts, a plot began to form. I’ve been a fan of Gothic Literature for a good many years and decided the isolated locations we visited in West Texas would be perfect for that genre. I took copious notes and lots of pictures. Some of the scenes in the book actually happened to my husband and I.

Once we were back home, I began to write. Over on Twitter (@pamelamorris65) I post updates on my progress, being as vague as possible so as not to give anything away, but still make it interesting. They are meant to be amusing\silly and I’ll often pick the most obscure of details to share. What follows are those updates. Enjoy.

Mar 3: 9am on a Sunday and I’ve already managed to add over 1200 words to my Texas Gothic Horror novel “The Inheritance” – now with the tall, dark, and handsome caretaker’s son – Miguel Alvirez. #amwriting #Texas #gothichorror

Mar 6: +1269 words. And so ends Act 1 of the current WiP – “The Inheritance” at nearly 30K — now with an Irish bar, members of The Widow Makers MC, and vomit. Good times! #amwriting #writerslife

Mar 16: +1055 words during this morning’s writing work on “The Inheritance”. Now with bikers, bikers, and oh, yeah, bikers. Not bad, not bad at all. #amwriting #Texas #GothicHorror

Mar. 25: +2674 words this weekend on my current WiP novel, “The Inheritance” – now with a link to Greenbrier Plantation, more poisonous & biting Texas critters, and an outhouse. #amwriting #Texas #GothicHorror

Mar. 31: A mere +2244 accomplished on current WiP during the week (Mon-Fri). Nothing yesterday. Maybe today will prove productive. At least now we have a flirtatious farm hand, an old family album, and obituaries to work with. #amwriting #Texas #GothicHorror

May 17: So hey – writing work accomplished at Goodyear while I waited for my ‘tars’ to be changed! Now with flags in the desert, people that were possibly burned and/or buried alive, and a farmer’s market. #amwriting #TexasGothic #horror

May 26: Over the past two days I’ve managed to scrape together 1659 for my #Texas #Gothic #Horror novel “The Inheritance”. I wish it were more, but progress is progress. Now with a western wear shop, cemetery notes, & five drops of rain on an old pick-up truck. #amwriting

July 6: Writing finally happened. +1177 words added to my #Texas #Gothic #Horror novel “The Inheritance”. Now with a small haboob, funny biker nicknames, and a BIG BOOM – possibly a cannon, but maybe just thunder. Chapt. 29 done. #amwriting On to the next.

Aug. 15: Yesterday was pretty productive on the writing front. +2342 added my #Texas #gothic #horror novel “The Inheritance” now with a biker threatening to kick another biker’s ass, permits to carry concealed, and about 20 ATF officers. Total word count: 93,180.

Sept. 16: It took almost two weeks, but finally +2711 words added to the WIP and was able to finish Chapt. 41 – now with fresh chicken eggs, freshly unearthed human skulls, and fresh from the oven pizza! #FeelingFresh #amwriting

Sept. 20: +2299 words added to my WIP, The Inheritance. Now with an oily darkness that tastes and smells of death, an eye-shaped tunnel, and a nearly impenetrable cold fog. #amwriting #Texas #gothic #horror

Sept . 26: I am happy to report that the First Draft of my Texas Gothic Horror novel, “The Inheritance” is now DONE at 114k words.

As I begin the editing process, some of these ‘Now With…” events may vanish, but I thought this would be a fun way to show you all a bit of my writing process and demonstrate how long it takes me to write a first draft. “The Inheritance” will be available in early 2020.