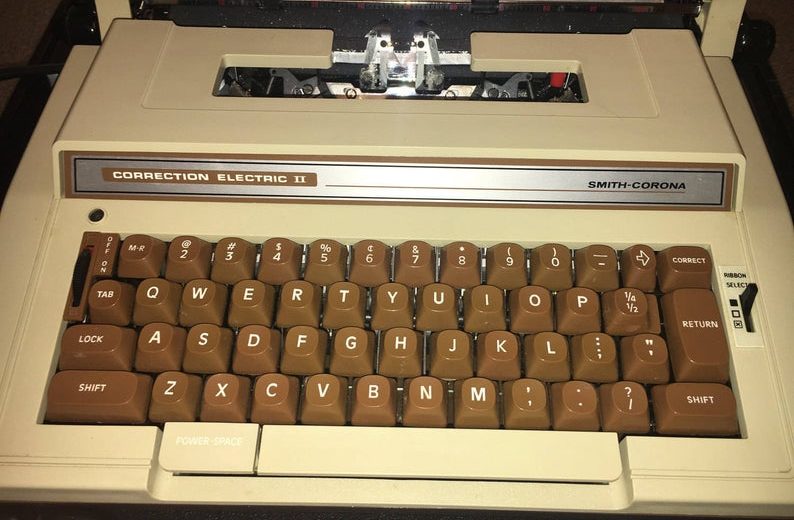 What a long, strange three months it’s been.

I’m doing what I can when it comes to working from home. I still work a full-time job so let’s get that right out of the way. No, I’m not really enjoying all this free time to write. In fact, I’ve written next to nothing new in well over a month. Working From Home (WFH) wasn’t all it’s cracked up to be, at least not at first, but we’ll get to that later.

I’ve been editing and re-writing both the current WIP – “The Inheritance” and a decade old novel titled, “Bound To Be Bitten” – it was my retaliation piece when all that Twilight sparkling was going on. Originally BTBB was an erotica novel, but I was never really happy with it as such. When a chance came to get the rights back, I took it and have been pretty much sitting on it ever since. Last summer when I wasn’t feeling much like writing, I decided maybe I could at least work on that a bit. After my surgery in November, I lost interest once more – mainly due to pain issues and not being able to comprehend anything but pain.

When writing wanted to happen again, I decided “The Inheritance” was more important. My Beta Readers had reported in and after taking their feedback into consideration, changed a few things then shot it off to a proofreader. In mid-March, he got it back to me. More rewrites and corrections and even as I am formatting it, I’m finding little errors he and I both missed earlier. It’s a never-ending process!

And now with Covid-19 running amok, I can’t get to the local artist to see the painting he did for the cover. *sigh* I’ve never had so many delays with a writing project before. I can set up a temporary cover for a proof if I want to but that would waste money really. Proofs aren’t free, so it’s best to order as few as possible when the time comes. I’d like to think this will be out by my first book signing event in July —- if that even happens at all.

Last weekend we made our first BIG shopping trip in almost three weeks. It was expensive, but we’re good to go for a while now and shouldn’t have to venture out for much of anything for another week – at least – I hope. Both my kids and husband have ‘essential jobs’ out there. I won’t lie. It scares me. My daughter is a cashier, my son is an auto mechanic, and my husband works at a big DIY store. He had his 2nd shoulder surgery last month (after technically dying on the table during the first attempt for reason still unknown – nope, no stress there!) and all went well. He’s been home recovering from that for the past three weeks, but returns to work on April 15th. Mixed feelings about that.

I fear for them all, that dreaded call or text … “Hey, Mom…” or “I’m not feeling so good …” conversation, or even myself realizing I’m not feeling right. That’s what keeps me awake at night. That’s what makes me find a quiet place away every now and then to cry and get the anxiety out of my system even if for only a few days. Everything is so frightening, frustrating, and uncertain.

Uncertainty – yeah, that’s the name of the game lately, isn’t it? My first week of WFH went well. Being as I can’t technically do my office job from home and the University wasn’t keen on me taking a trunk full of books home that Friday afternoon – I was told to take advantage of a massive number of online classes available to me. I want to keep in work-related at least so spent my first two weeks trying to fathom the depths of Excel along with a couple of writing classes, one work-related, the other not so much. Excel and I aren’t friends. Let’s make that perfectly clear. I can make the simplest of spreadsheets now, but that’s about it.

Then came the big BOX meeting Thursday morning. There were only 6-8 people in the group, but over half had no idea what BOX was or is, let alone how to use it. I felt lost, confused, frustrated, and emotionally overwhelmed — I’m supposed to use this tool for future work when I can’t even tell which end is up? Seriously?

I had a mini-meltdown later that afternoon wondering how in the world am I ever going to do this? What work are they going to send and expect me to do when I can barely open the program to get to the work? Friday, I could barely force myself to open work email. More bewilderment as I saw several messages added to a BOX folder\file Boss Man had set up and now, not just 6-8 people, but around 70 are involved?! I pushed through the hour of my daily Excel Tips & Tricks, finished up the yawn-inducing “Technical Writing: Reports” course.

This week, much to my surprise and delight – I started doing something I began training for when I was about 12 – Audiovisual Transcript Remediation. Who would have thought when I was recording movies on my little cassette tape deck and playing them back while sitting at my mom’s Smith-Corona electric typewriter, copying over the dialogue, that such a strange method of self-entertainment would come in handy over 40 years later during a Coronavirus Pandemic?! Really enjoying the work and wow, am I learning a lot of the history and world of Human Ecology as it pertains to Cornell University!

Each day ends feeling grateful I, we, made it through another one still feeling healthy. Each day begins feeling grateful I felt well through the night to sleep. But then the doubts and fears start creeping in all too fast all over again. Do I not feel well because I’m stressed out (probably) or because during one of my/our few and far-between outings, somewhere it found me? How are my kids doing? My parents? My friends? It’s beyond surreal, like we’re all living in an episode of “The Twilight Zone”.

I keep seeing all the positive messages of “We’ll get through this!” I believe the world will, certainly. I try to keep that attitude at the top of my mind. I hope you all can manage to do that, too. I’m going to keep writing, keep creating, keep working and learning on whatever it is Work assigns me. I’m not a big one on prayer … but if you are … keep doing it. Light a candle. Recite a chant. Burn some sage. Bang some sticks together, paint your body blue and dance clockwise around a tree naked … Whatever it is that you do, keep doing it. It sure as heck can’t hurt.