I’m Writing As Fast As I Can. 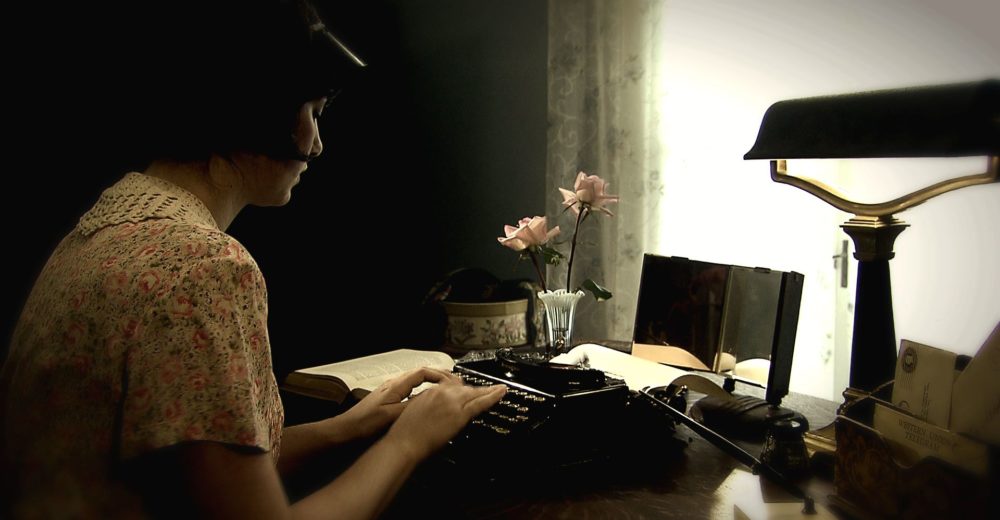 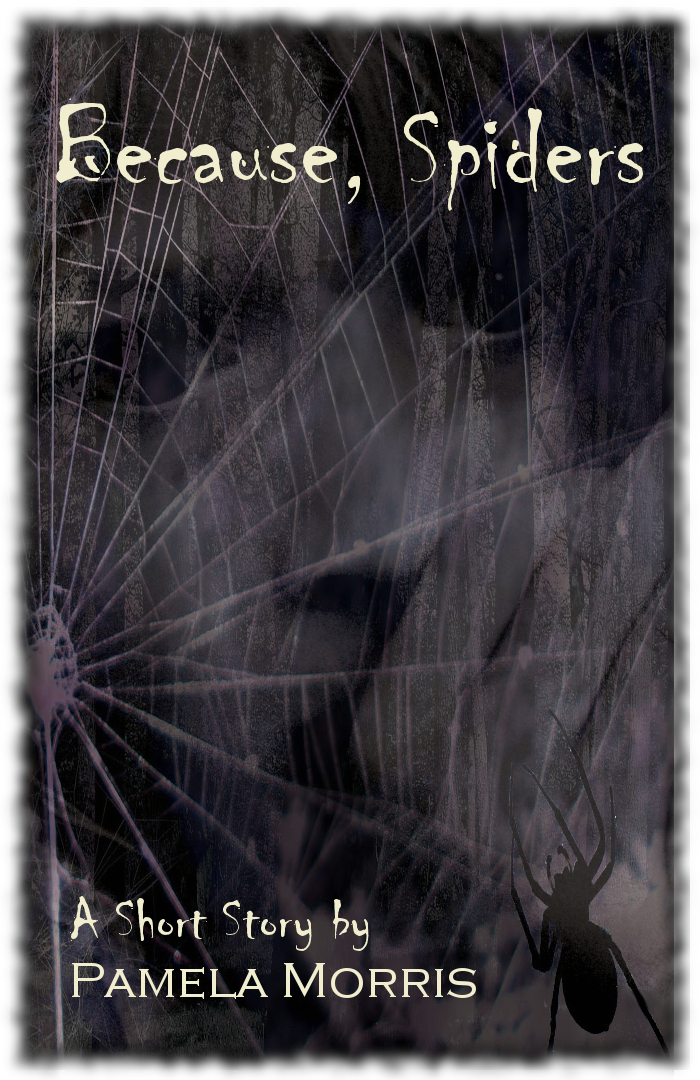 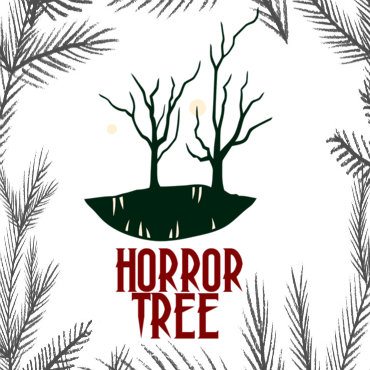 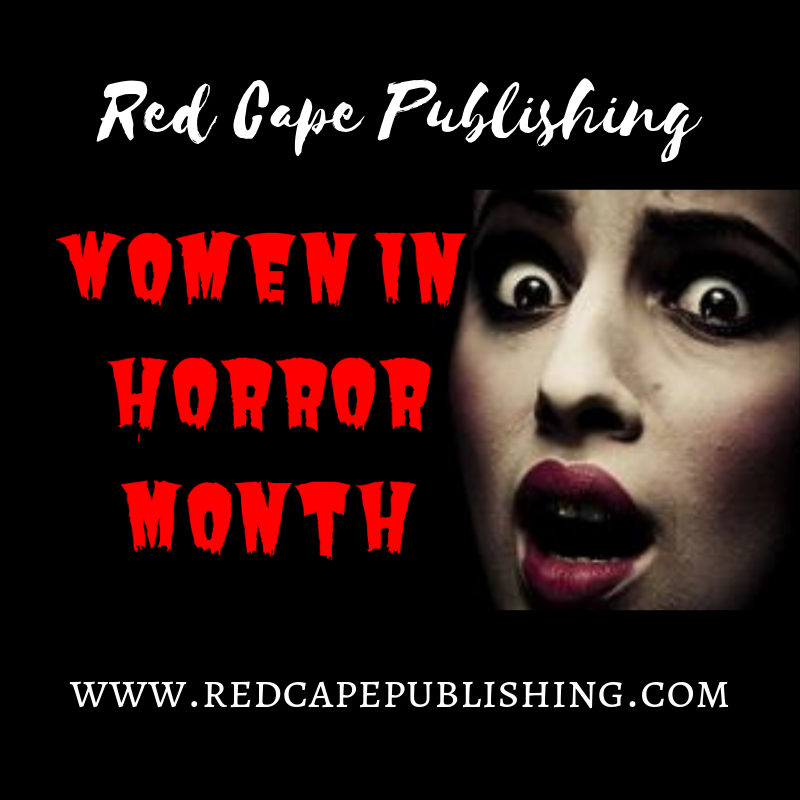