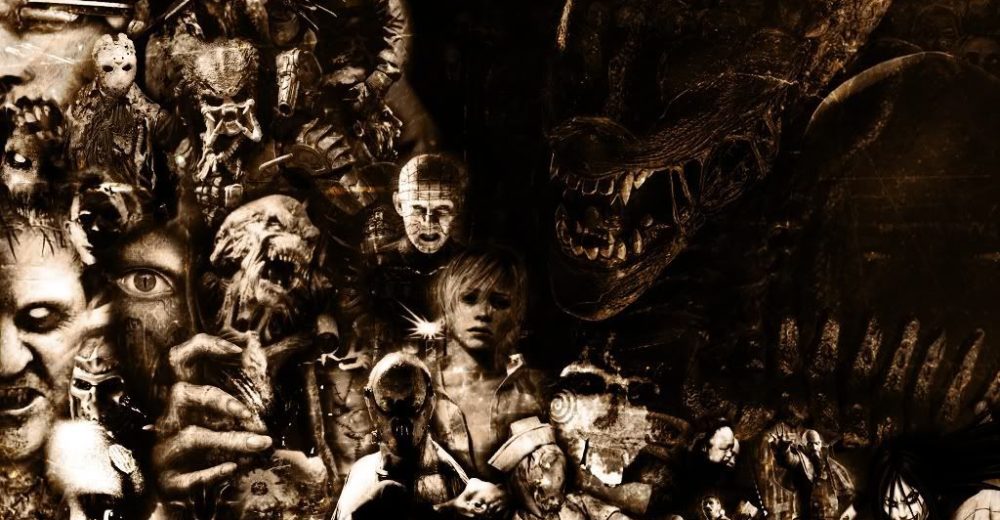 I’ve had quite a few people ask me to put them in one of my books. It’s funny and I wish characters came to me that easily. I can only answer that if a story calls for someone like them, I’ll put them in, but I can make no promises.

One of these requests comes from a woman who works in the café where I work. She’s quite a character herself and I’d love to work her in at some point – even if just for a one-scene cameo. Another person is my uncle. He’s got some wild stories from his youth to tell and thinks I should put them into one of my books. Other friends and family have made it onto the pages in various ways without even asking and probably at least one would rather I hadn’t.

The habit of drawing characters from people I know pretty much dominates my writing, most of the time they are fictionalized to the point that even the person being taken from won’t recognize themselves. In other cases, the characters come to me from some other unknown and mysterious realm of which I haven’t a clue about. The two best examples of that are Lee Yagar and Mary Alice Brown from my psychological horror novel “Dark Hollow Road”. Lee came to me first. One night I was sitting alone by a campfire in my backyard and he told me his name and that he knew what had happened at the house on Dark Hollow Road. He also made it clear that getting that information out of him wasn’t going to be easy. Weird, I know – but that’s what it’s like to be in my head sometimes, the voices – the visions.

All that being said, there’s still a chance you can be in your friend’s book. Is there any way you can help move that dream along? Yes, there are a few methods you can try.

Probably the easiest, and least attractive way is to be an asshole and piss your writer friend off. I write Horror and dabble in the Murder-Mystery genre so if you want to be snuffed out in a gory and unpleasant way, that may just be the ticket to admission. You’ve made an impression and if I detest you enough, I’ll find a way to kill you in the most grisly way possible. Best of all, it’s completely legal. Nobody has to go to jail and nobody has really died – but I feel a whole lot better about things. As a bonus, despite you being a total waste of air in the real world, your most horrible traits have been exposed and you have been made immortal. Don’t you feel special now?

Another, much nicer way, is for me to love you deeply – as a friend, as a family member, as someone I hold near and dear to my heart. I’ll treat you a lot better then. Be a positive inspiration just by being yourself. I love that. I may still have to kill you, of course, but at least the readers will be crying over your death instead of shouting about how you got what you deserved – you jerk.

It’s not just dearly loved friends that find their way into my stories, but common people I remember from my childhood. My memories of tons of those from my hometown and surrounding communities populate my Barnesville Chronicles. Sometimes it feels like I’m cheating so bad when I use them. Small towns are full of quirky characters just begging to be written about.

Lastly, be original. Stand out as someone who I will see and make a mental note of – either by way of your voice, the way you dress, some sort of wild hair-do, something I will remember when I walk out of whatever space we may be sharing when I notice it. I’m really into people watching. It helps to be memorable and unique. This brings us back to that café lady. I’ve no doubt she’ll show up in a book at some point, but I don’t know when or where. Next time a café scene is required, I suppose, as I only know her within that realm. She’s funny and unique and has a certain boisterous loudness about her that may prove quite useful in the future. Notes have been taken.