Secrets of the Scarecrow Moon 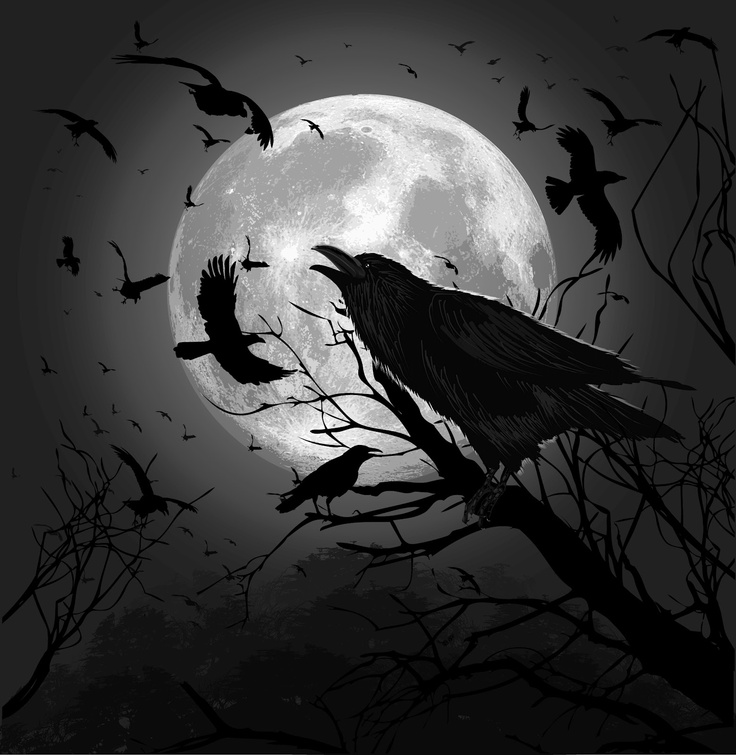