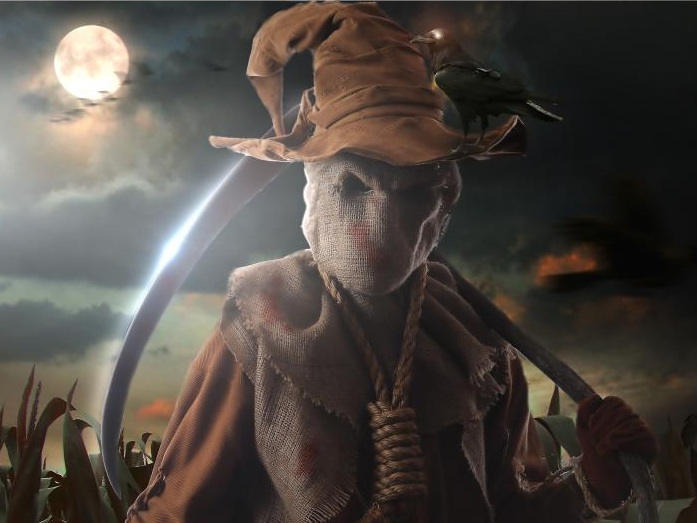 Things are chugging along nicely with the upcoming release of Secrets of the Scarecrow Moon, a rewrite to my first paranormal murder-mystery formerly known as Blood of the Scarecrow. Even if you’ve read the original, you’ll still enjoy the rewrite! I’ve added several new scenes, new information about some of the characters including a link to the novel I’m currently still writing, Dark Hollow Road, and you’ll find out what happens to the scarecrow that wins the competition. Fun stuff!

For those not familiar with Secrets of the Scarecrow Moon, here’s the blurb!

For nearly two-hundred years the sleepy, little town of Barnesville has kept a secret, several in fact. Had it not been for the gruesome death of Peter Wakely, those secrets may have remained hidden another two centuries. Authorities deem it an accident when an 85-year-old man is crushed to death under a headstone during a particularly heavy March snow storm. Detective Sergeant Simon Michaels and his assistant, Angela Jennings, are two of the first on the scene. Angie grew up in Barnesville and almost immediately suspects that not all is at it appears to be. Without the help of police to back her suspicions, she quickly takes it upon herself to investigate.

Even Angie is not immune as vivid and gruesome dreams and uncanny hunches begin to plague her. Eventually she must face one of her deepest fears to unravel the mystery, break the spell, and reveal the dark secrets of the Scarecrow Moon; secrets and laced with blood, witchcraft, and at least one scarecrow that refuses to stay where it should.