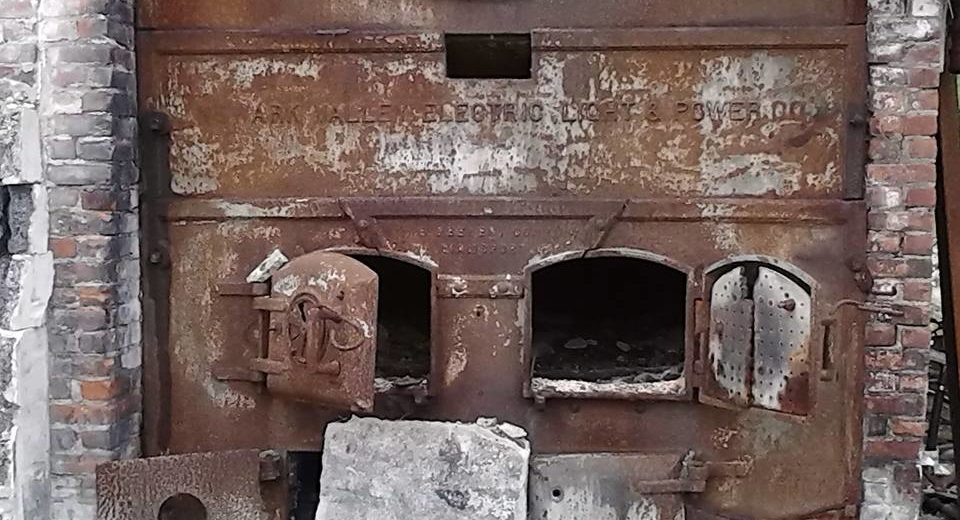 The popularity of UrbEx (aka Urban Exploration) doesn’t really surprise me. What does surprise me is how so many people seem to think it’s a new phenomenon. It’s more visible now thanks to such YouTube channels as Baltimore, Maryland-based Dan Bell’s FILM IT and the European (Dutch, I believe) BROTHERS OF DECAY, but it’s been around for generations.

Also known as Urban Spelunking (spelunking being ‘the hobby or practice of exploring caves’) UrbEx takes its practitioners into the realms of man-made structures, most commonly empty and abandoned homes, mansions, hospitals, factories, and the like. No Trespassing signs don’t seem to mean much to the dedicated UrbEx-er. In fact, to some that’s as good as a welcome mat, even if one has to enter these sometimes dangerous structures at night under the cloak of darkness.

In one of the earliest memories I have as an UrbEx-er, I couldn’t have been any older than ten or eleven and very much the tomboy. Across the road from the house I grew up in was a mysterious barn-like structure.

This wooden, red building had three large garage-type doors on the front, no windows on the ends and only one at the back. This single window was usually made inaccessible by stacks of rough-cut timbers. It was owned by the lumber mill and fine furniture factory at the end of the street, appropriately named Mill Street.  You can find some awesome pictures of what is left of this mill at The Explorographer’s SLEEPY HOLLOW SAW MILL post. 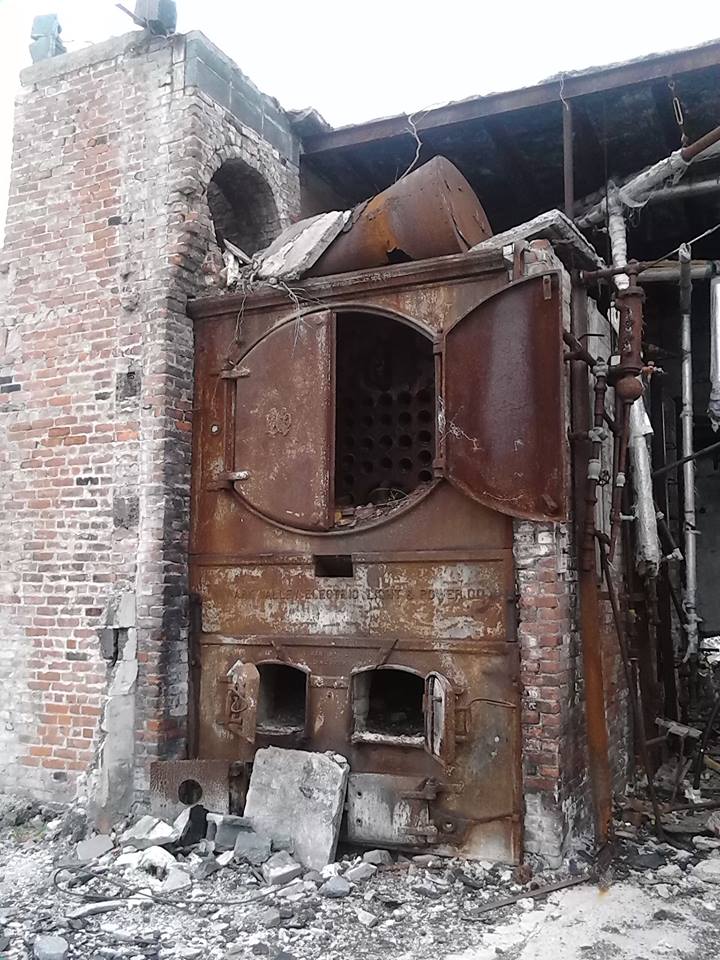 Not much remains of the mill anymore.

Much to my parents and grandparents horror, we played a lot across the street during the weekends when the mill was closed. We climbed on, raced between, and flirted with gravity and the possibilities of one of those tons-heavy twenty-foot long timbers shifting and crushing us to death on a regular basis. The cut wood was bundled and placed in stacks that swayed precariously as we climbed to the tops and jumped from one to another, like Superman leaping across buildings in a single bound. We scrambled and clawed our way to the top of the sawdust pile made by the enormous saws that did the initial bark removal outside, and rolled down them, sometimes into a puddle of mud. It wasn’t only dangerous play, it was messy.

But, what we really needed to know was, what was in that red building and how could we get in to find out?

During one fateful summer afternoon, the opportunity presented itself. During a game of hide and seek, someone discovered the stacked wood was at such a height and distance as to provide the thin and nimble kids that we were, easy access to the lone window some ten feet up. A sheet of outward-swinging hinged plywood covered it and we could see the simplest of hook and eye latches holding it loosely in place. That lock and the inch-wide gap it displayed was no match for a sturdy stick. The hook was quickly popped from the eye and the covering opened wide.

Behind it we were met with a multi-paned glass window and another simple hook and eye latch. In this case the window swung open inward at the bottom and the latch holding it shut was right there, unobstructed from our eager fingers.  It was freed, offering us a two foot wide gap into the building. One of our hooligan numbers peered in, ooohed, and slithered in through the gap.

What wonders awaited us? What was so valuable to the lumber mill that they kept it under lock and key in an almost windowless building? The rest of us quickly wiggled our way in one at a time, ready to be amazed!

As we passed through the window, each of us rolled onto a very smooth, hard, light brown surface. Cardboard. Huge sheets of cardboard, strapped together in giant bundles ready for the forklift operator to come along and haul a stack back to the factory to box up fully-assembled hardwood tables, chairs, dressers or cabinets. Box storage. That’s all it was, boring, folded up boxes! What a rip-off. We’d endangered life and limb to find a bunch of stupid, flattened out cardboard boxes!

We spent a few minutes atop the stack we’d entered on and talked. I’m sure pondering the thrill of it all, but quickly grew bored, as the minds and bodies of restless ten and eleven-year-olds will do. We crawled out the way we came in, slipping the hook and eye lock of the glass window back into place and closing the plywood shutter as best we could before climbing down to the safety of ground level – an adventure had, a mystery solved.

For me this was the dawning of a new fascination. This interest would wax and wane over the years and would eventually lead to the writing of my Psychological Horror novel, “Dark Hollow Road”. You see, there’s a house on Dark Hollow Road that by all appearances is unoccupied. Even the locals say the last person to live there was back in the late 1970s. The doors are all locked. The windows on the first floor are locked and covered from the inside. And, to date, three children have gone missing within close proximity to the place.

Stay tuned for further posts about my UrbEx adventures and how those experiences led to the creation of “Dark Hollow Road” – quite possibly the darkest and most disturbing story I’ve ever written. Coming your way in the Spring of 2018.