Book Review – Whispers From The Depths by C.W. Briar 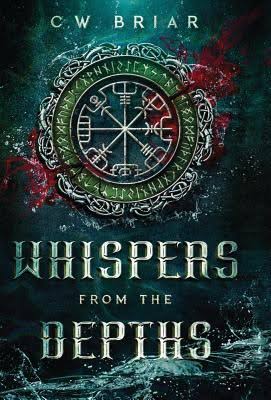