Hot Off The Press Bride

Jim’s mom from Texas arrived Tuesday night. Wednesday we went to Owego, NY (Voted The Coolest Small Town In America in 2009 by Arthur Frommer’s Budget Travel Magazine) and walked around the shops and along the river walk. Followed by lunch at my parent’s house just outside of the small town of Berkshire, where I grew up. I was sure to take her back home via the back roads where the rolling hills packed with trees and acres upon acres of field corn amazed and delighted her.

Thursday we headed up to Cornell University where I gave her a quick tour of central campus and stopped in to visit some of my co-workers for a few minutes at Olin Library. We made a pass through Wee Stinky Glen, the Cornell Store, and Sage Chapel. Neither one of us was up to climbing the spiral steps up to the top of McGraw Tower. For dinner we took her down to Beeman’s in Sayre, PA – just so she could say she’d been to Pennsylvania, too while she was up here.

Friday morning was pretty quiet and relaxing. I headed down to Waverly that afternoon to get some things I’d ordered for Saturday. Getting home, I packed up an overnight bag, and what few things I needed, gave Jim a kiss, and had to smile when he kind of pouted and said, “I don’t want you to go.” It was so sweet.

Saturday, of course, was the BIG DAY! That’s right, THAT Big Day! After meeting in the virtual world of Second Life in January 2012 and living together since January 2013, Jim and I finally made it official and got married FOR REALS! Things didn’t go exactly as planned, but darn close and I’m not going to let those few things that weren’t perfect bother me. I’ve said from the start that the only thing that really mattered at the end of the day was that we were married, everything else was just icing. The weather cooperated, no family feuds broke out, no one drown in the pond, and the icing on the cake was really quite delicious to boot! 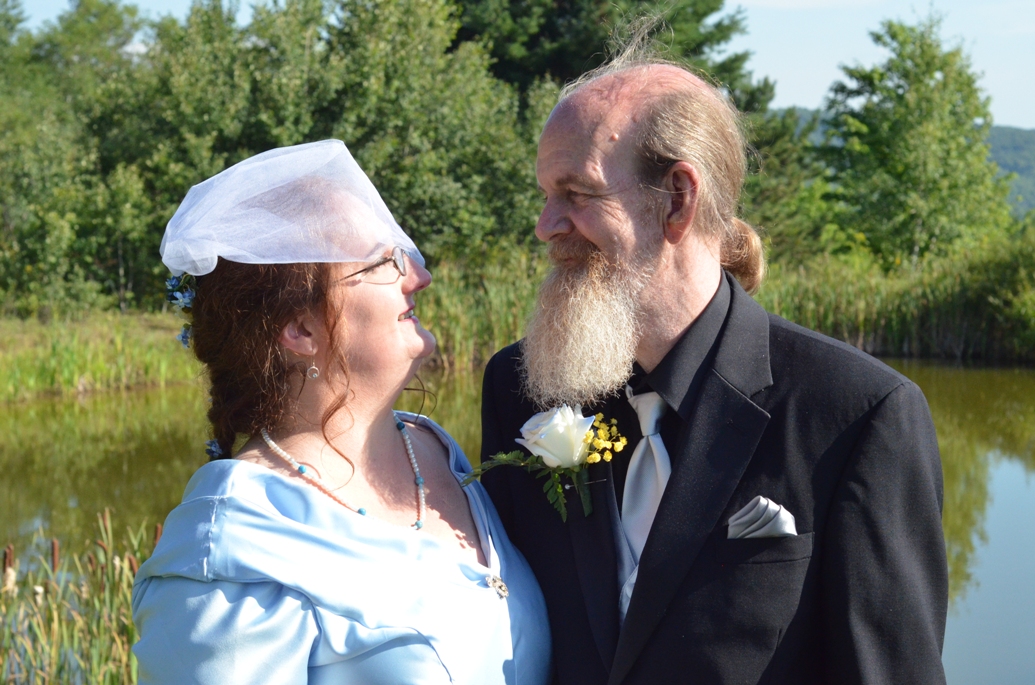 While all these shenanigans were going on (literally) my newest book, NO REST FOR THE WICKED was released on Amazon! I’d approved the final proof the day before, kinda half hoping it would be ready on the wedding day, but in all the mayhem I quickly forgot about it.

Today, now that we’re home again for a bit before seeing my new Mother-in-Law off at the airport tpmorrow, wishing her as easy a trip home as she had coming up here, and heading off on our honeymoon later that afternoon, I finally checked my email after over 24 hours. And there was the announcement.

So, lots of things to be happy about here. Head on over to Amazon, buy a copy of the book, and make this Hot Off The Press Bride even happier than she already is. 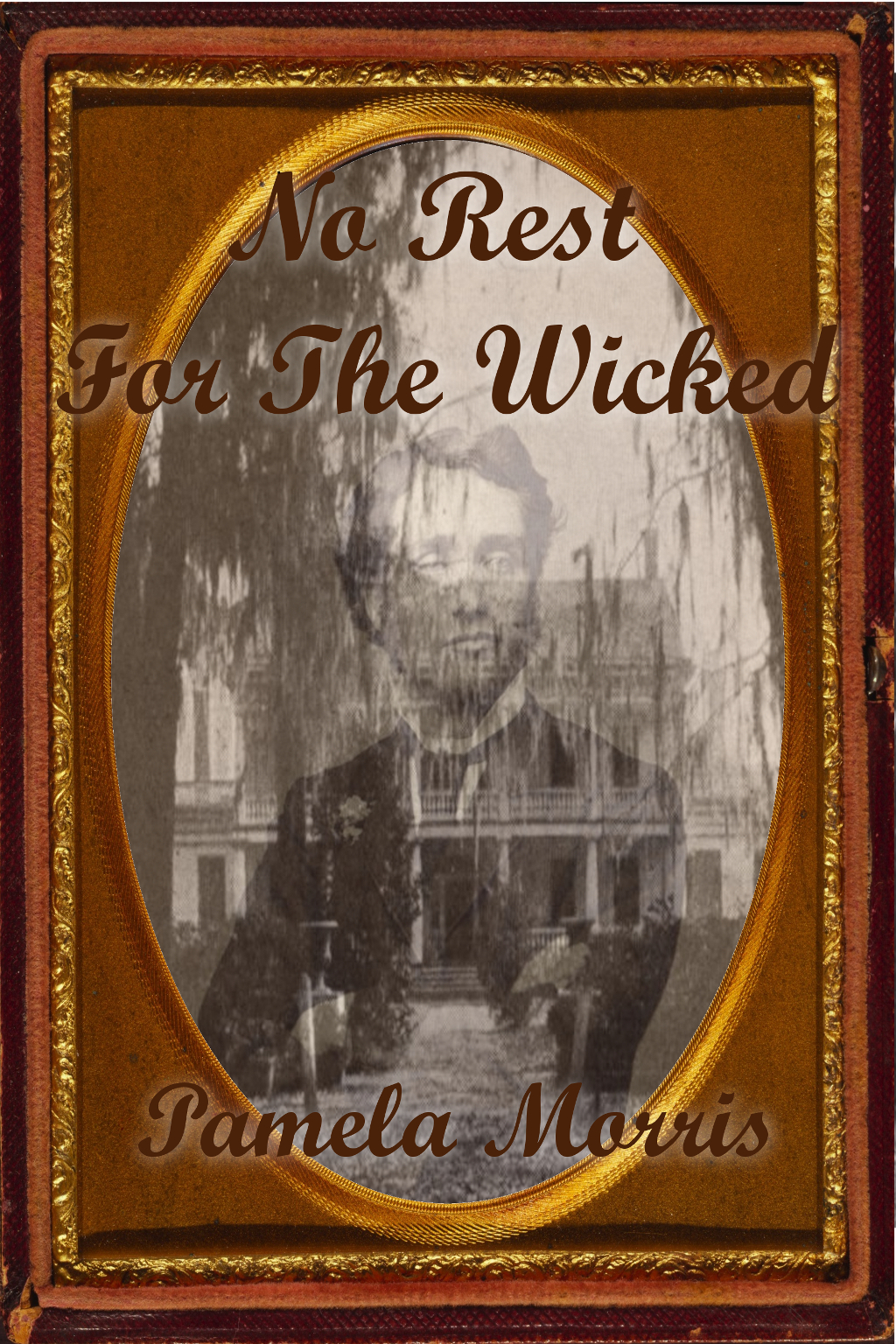