How wonderful it is to be able to open all my doors and enjoy some fresh air or better yet, to sit out on the back deck in the morning with a cup of coffee and a good book. It seems summer has finally arrived in the Finger Lakes. 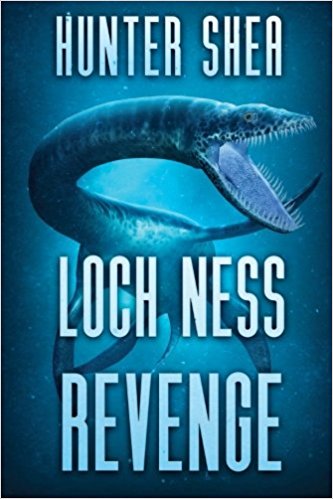 I must confess I haven’t done a whole lot of actual reading the past four weeks, but I did  finish up Hunter Shea’s Loch Ness Revenge quickly enough. It’s no wonder he’s been banned from Scotland. Poor, defenseless Nessies, just innocently swimming along minding their own business! Or… maybe not so much that. Great fun!

Although I’ve not been reading quite so much, I have been listening to audio books. I found two old favorites I’ve not read since my high school days and decided it was time for a refresher. I think I love them even more the second time around. 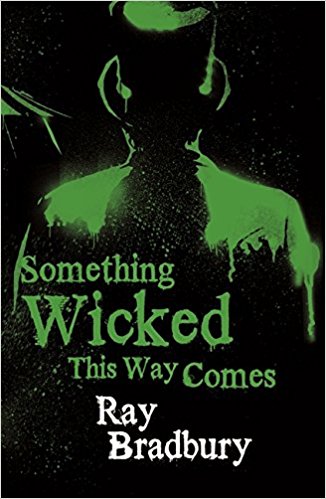 First, Something Wicked This Way Comes by Ray Bradbury. This is by far my favorite Bradbury novel. When the evil carnival folk come to town, it’s best if you just stay away even with nary a clown in sight! Our heroes have a lot more horrifying things to worry about that some silly, old clown. The slow and steady built up to the end is pure delight. And, the movie that was based on this book, I have to say, a wonderful job. 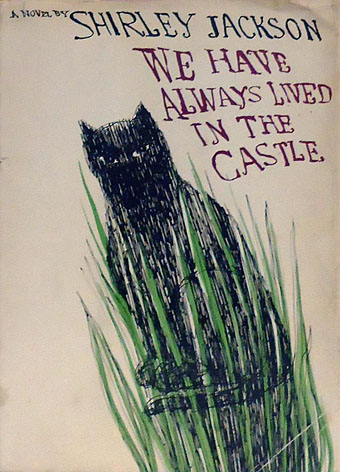 Shirley Jackson’s We Have Always Lived In The Castle is equally as well-written. I’d forgotten a lot of this story and after this re-introduction, I am wondering if there was a certain aspect of it that stuck firm into the back of my brain and took deep roots all these years until I came to find myself writing Dark Hollow Road. They aren’t the same by any stretch of the imagination, but a few scenes struck familiar chords in the story I created around Mary Alice Brown compared to the life of Merricat (Mary Catherine Blackwood), including the first names! It never even occurred to me until I was listening. The middle names differ, but I did name my Mary’s little sister Katherine. Also, I was delighted to see there’s a movie adaption in the works for this book. Looking forward to that especially after I saw that Crispen Glover is cast as Uncle Julian! 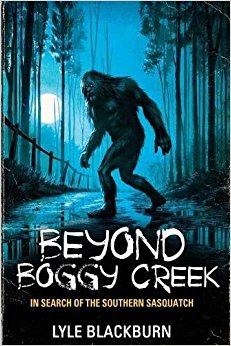 What little actual reading I have been doing is Lyle Blackburn’s, Beyond Boggy Creek. If you have any interest in the many names, sightings, and stories of Bigfoot as found in the American south, Georgia, Tennessee, Florida, Louisiana, Arkansas, Texas, Oklahoma and the rest, this is the book for you! I had no idea there were so many.

Short and sweet this time around, but I still have plenty of books in my TBR pile that I’m determined to get through.