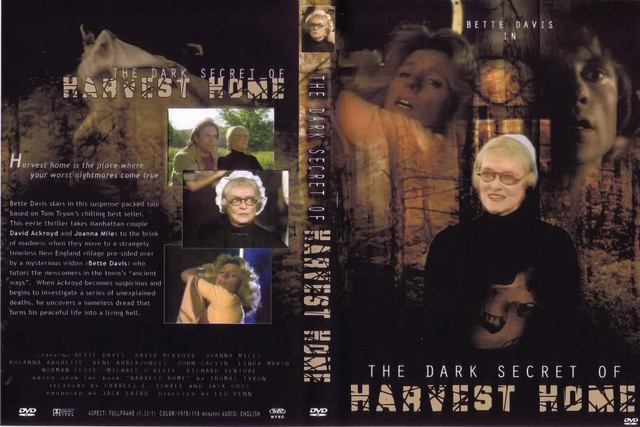 With a job he abhors, a marriage on the rocks, and an asthmatic daughter who must pay protection money to a gang so she can make it safely to and from her piano lessons, Nick Constantine has had enough of life in the Big Apple.  When his wife suddenly inherits a small fortune from her father, the family decides a trip to the country will do them all a world of good.

They soon stumble upon the small farming community of Cornwall Coombe, Connecticut. By the looks of it, the inhabitants live in a world that bears a striking resemblance to that of the Amish or the original Puritans who settled the area back in the 1600s. They are dressed in old style clothing and are plowing and planting the fields for corn using horses and good old-fashioned elbow grease. Nick, his wife Beth, and daughter Kate are immediately charmed by everything and everyone in the Coombe and before they know it, they have left New York City behind to start a life that they hope will heal all their family’s wounds and woes.

Guided by The Widow (Bette Davis), the Constantine’s have a lot to learn about the Coombe and its traditions, known as The Ways. Everyone lives and everything is done according to The Ways. If you don’t follow, obey, and respect The Ways, you’ll quickly find yourself in a heap of trouble. Beth and Kate happily fall into the Coombe’s lifestyle. Nick, not so much. His curiosity leads him down a maze of strange and increasingly disturbing stories about the Coombe’s history. The closer the community draws to the greatest festival of all, known as Harvest Home, and the more Nick puts his nose where it doesn’t belong, the weirder and darker things become.

Based on the novel “Harvest Home” by Thomas Tryon, The Dark Secret of Harvest Home, appeared on the small screen in 1978 as a two-part mini-series. For my young and impressionable brain, it became an instant and unforgettable hit. Forty years later, I still adore it. This is the sort of suspense and intrigue I love in a movie. Deep back stories, characters I can relate to, villains that don’t seem so bad at first, layers of mystery that build one atop the others and an conclusion that gathers it all together in a bundle of satisfaction so amazing it almost makes me want to lean back and have a cigarette after … and I don’t even smoke.

Despite the poor visual quality of the version I found free on YouTube, I can’t recommend this one enough.