The Proof Is In The Guest Room Closet 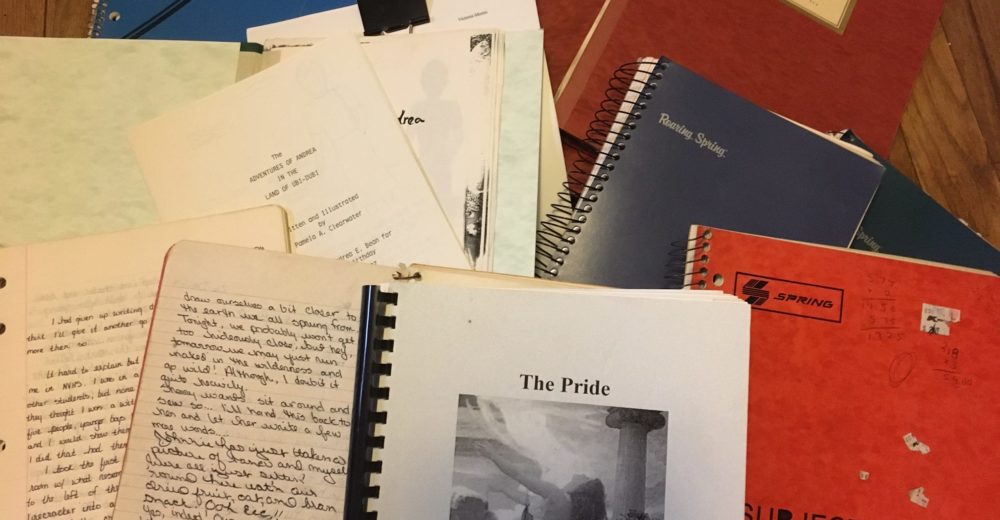