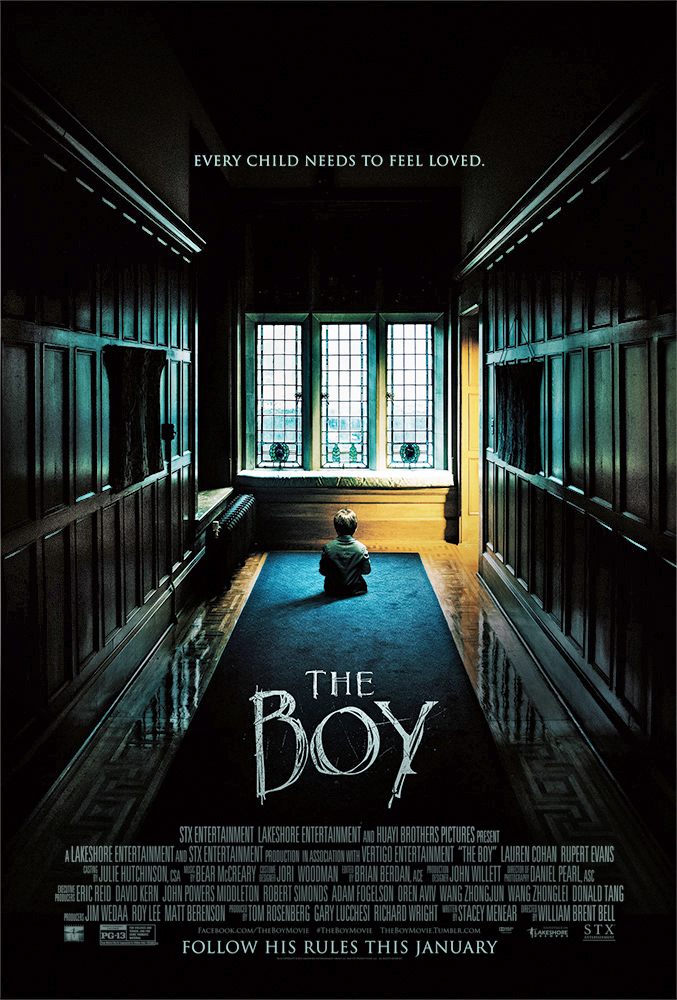 Greta Evans arrives at the home of a wealthy English couple, Mr. and Mrs. Heelshire, to take on her duties as a newly hired nanny to their son, Brahms, so they can go away on holiday. There’s only one problem.  Brahms is a life-sized doll made in the likeness of their son who was killed in a fire years ago. At first Greta treats the doll as an annoying joke and does none of the duties assigned to her by the couple. Brahms quickly convinces her to follow the rules.

The concept behind “The Boy” isn’t unique by any stretch of the imagination. There have been a lot of haunted doll books written and movies made. The doll in this one is, from my understanding, roughly based on Robert, a supposedly real-life haunted doll that is now housed in a museum in Key West, Florida. 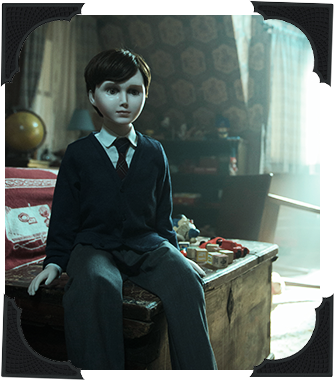 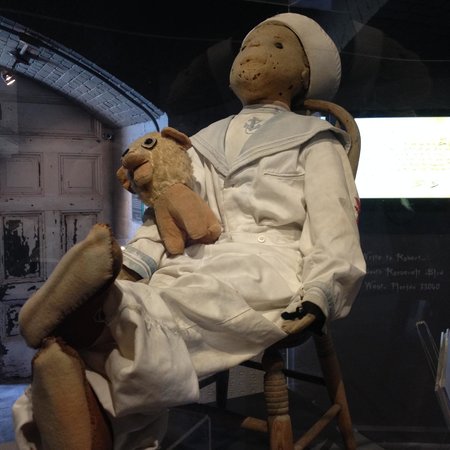 There were some genuinely creepy moments in this movie, though it fell short of truly freaking me out.  But then, it is only a PG-13 so maybe they had to tone it down for that audience instead of the hardcore horror fans like me. I was left with a lot of unanswered questions at the end. I can easily assume why things went the way they did and why the parents did what they did in part, but the ending was not a surprise and there were no twists that I wasn’t expecting.

Two Ravens out of Five